Andreas Wieland is the new head coach of Beerschot

Beerschot has a new head coach. Today 38 year old Andreas Wieland signed a two year contract with an option in case of promotion. He will be leading his first training session on June 20th when Beerscbot starts the preparation to the 2022-2023 season.

"Andreas Wieland came top of our long and structural procedure and impressed with his profile, vision and professional character", chairman Francis Vrancken says.

CEO Frédéric Van den Steen added: "Andreas is very energetic and ambitious, and he ticked our boxes as we were looking for an experienced young and modern coach. With his profile he is similar to former KV Oosternde coach Alexander Blessin and Dominik Thalhammer who is currently head coach at Cercle Brugge. Wieland was Thalhammer's assistent at LASK."

"High pressure, "full throttle"-football and a strong organisation are Wieland's strenghts in his philosophy", sporting manager Sander Van Praet learned from his contacts with our new coach. "He wants to play a heathy aggressive type of football at Beerschot next season."

Andreas Wieland was assistent coach at LASK and took over from Dominik Thalhammer when he was sacked. He coached LASK for 32 games in the Austrian Bundesliga, the Austrian Cup and the UEFA Conference League where he finished top in Group A but was eventually eliminated by Slavia Prague.

"I can't wait to get started here at Beerschot", Andreas Wieland said in a first reaction. "I look forward to this new challenge and meeting the players and the supporters."

The next couple of days Andreas Wieland will meet up with staff members at Beerschot to get to know eachother. The first training session is scheduled for June 20th. The pre season schedule with all preparation games and friendlies will be communicated during the first week of June. 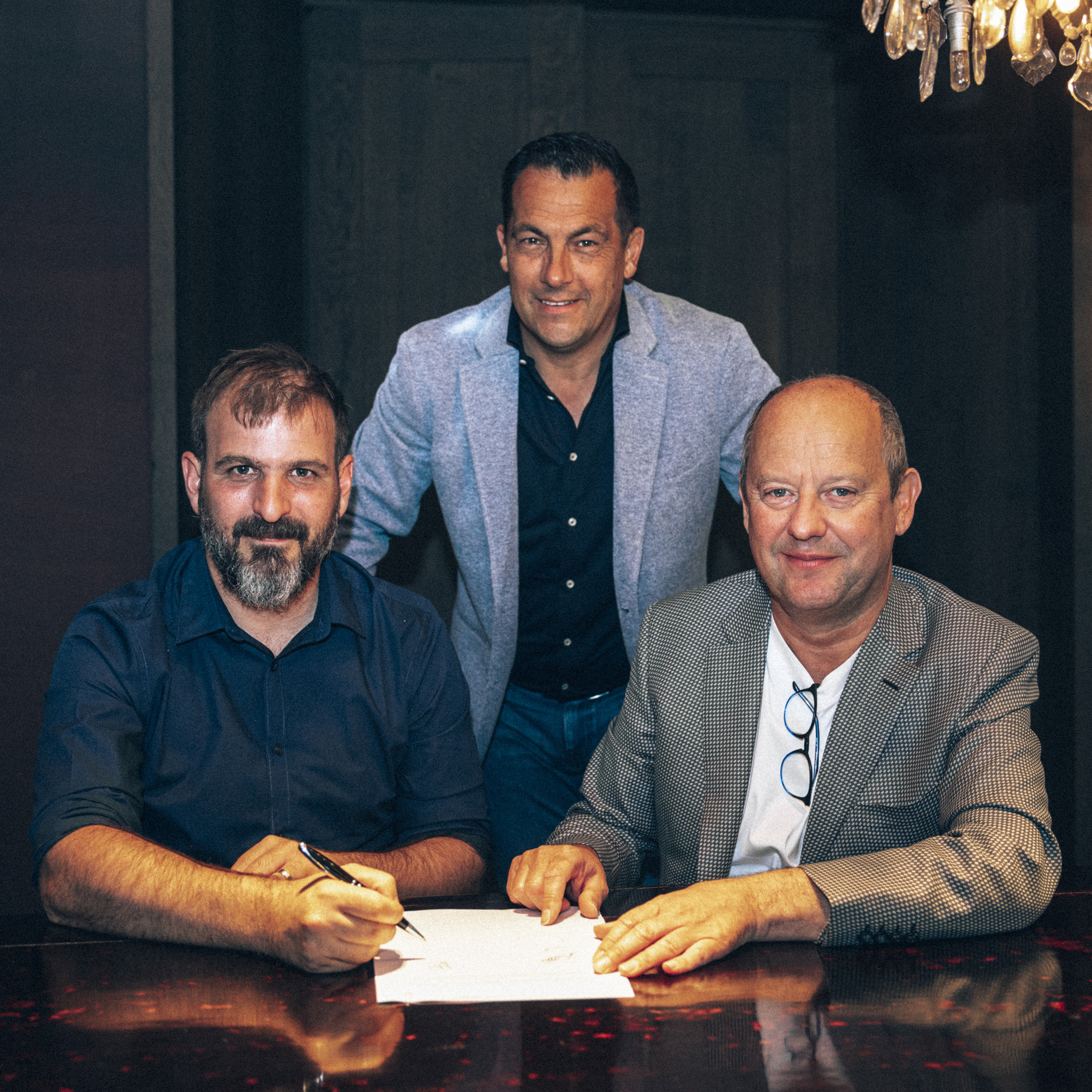 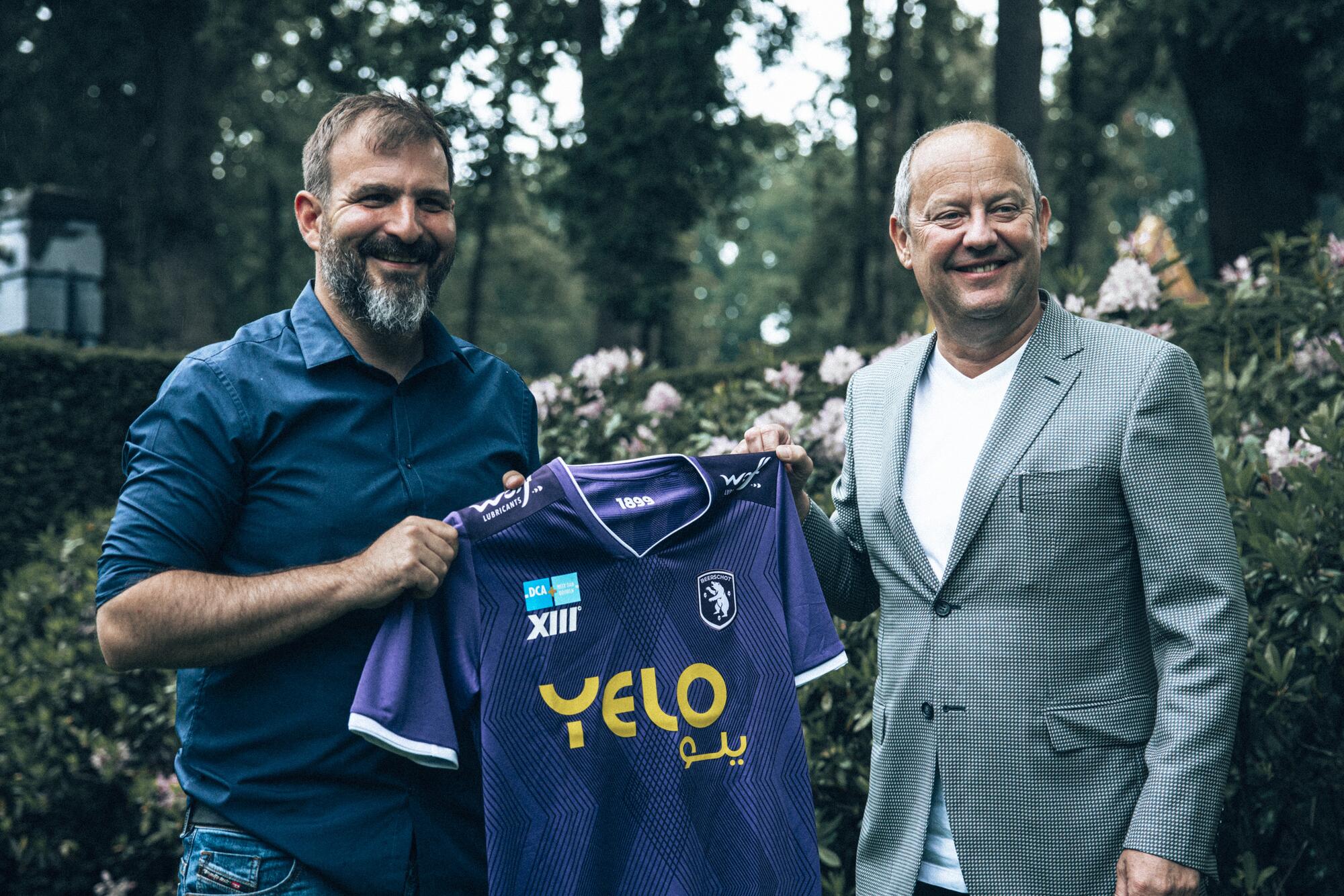 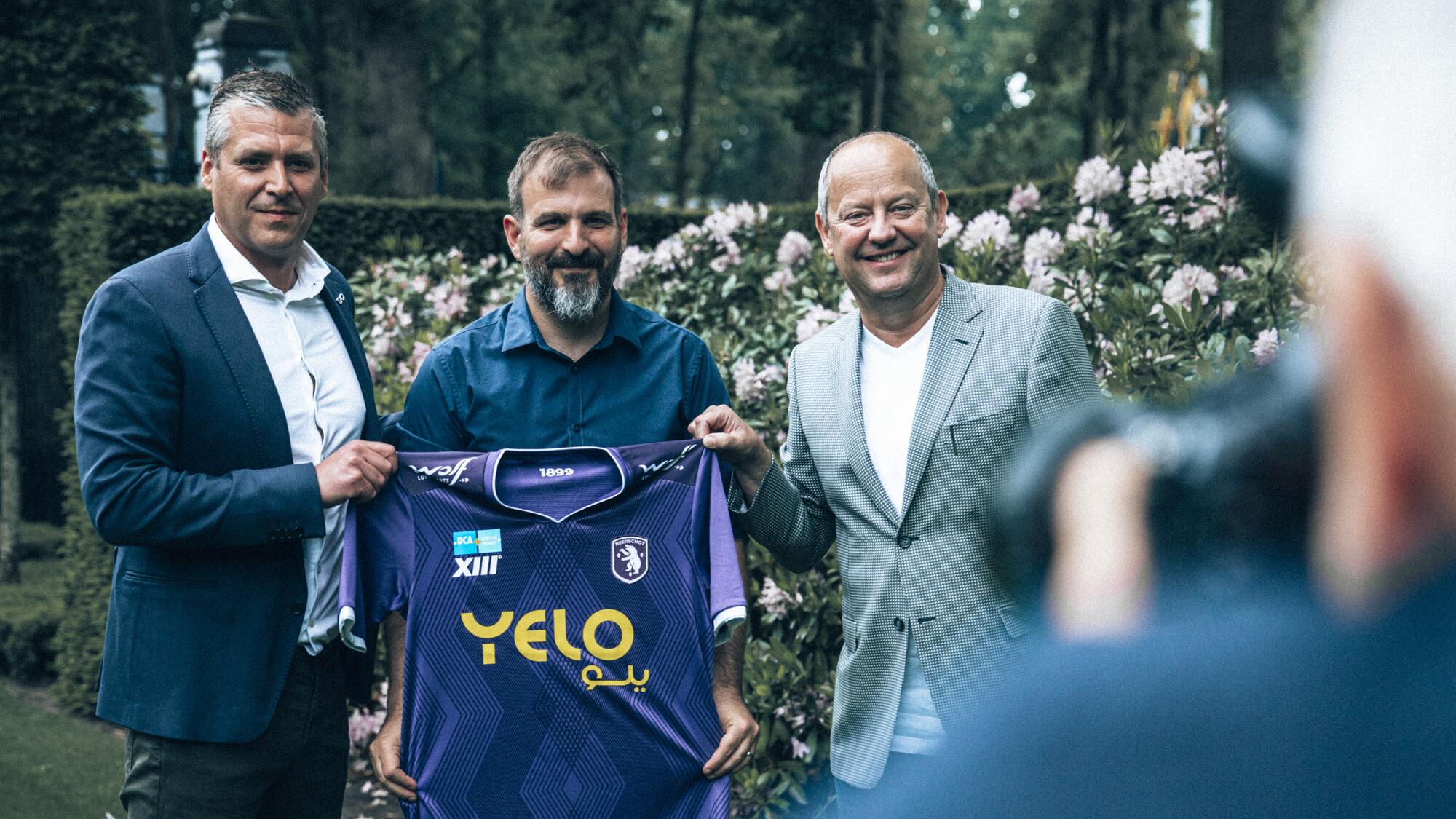 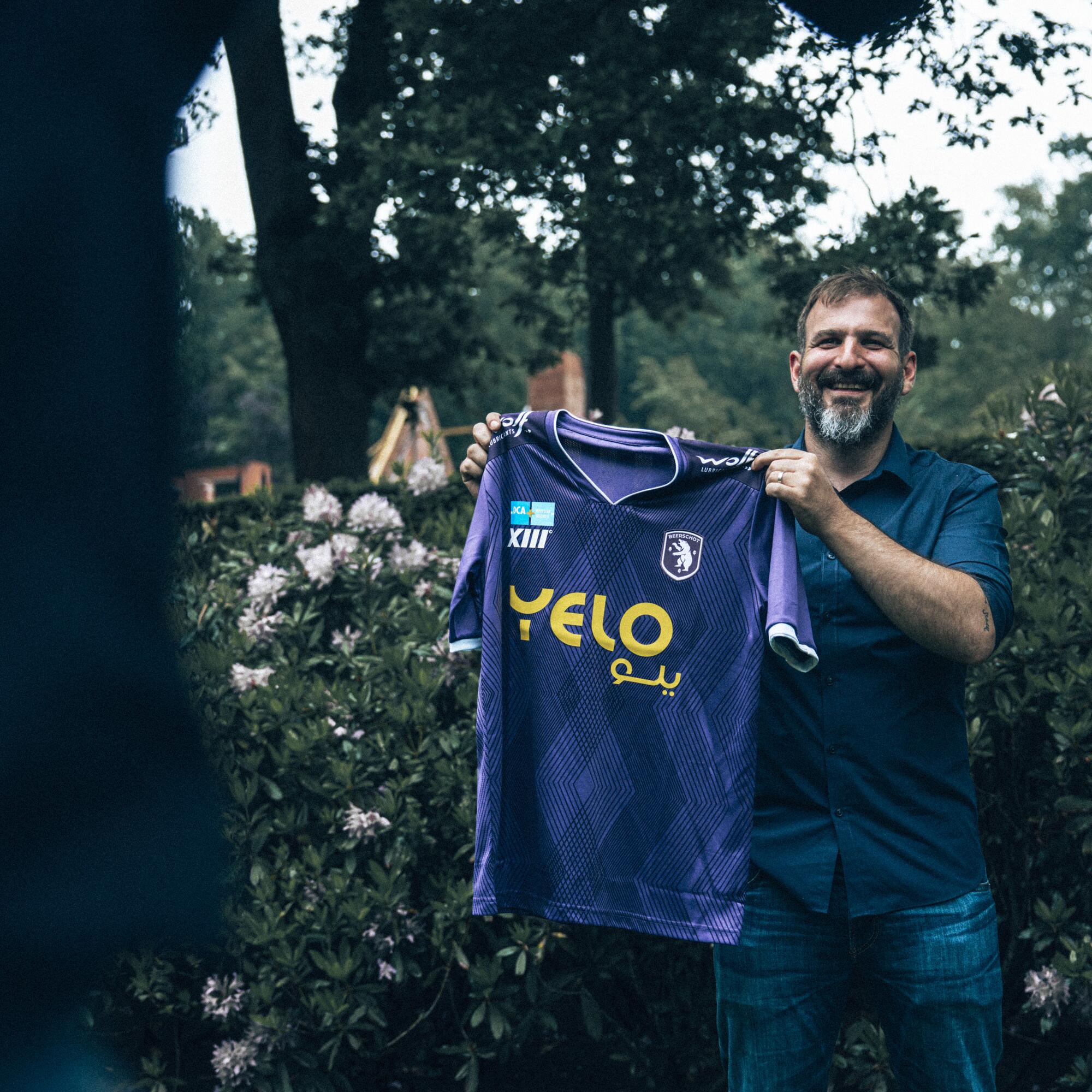 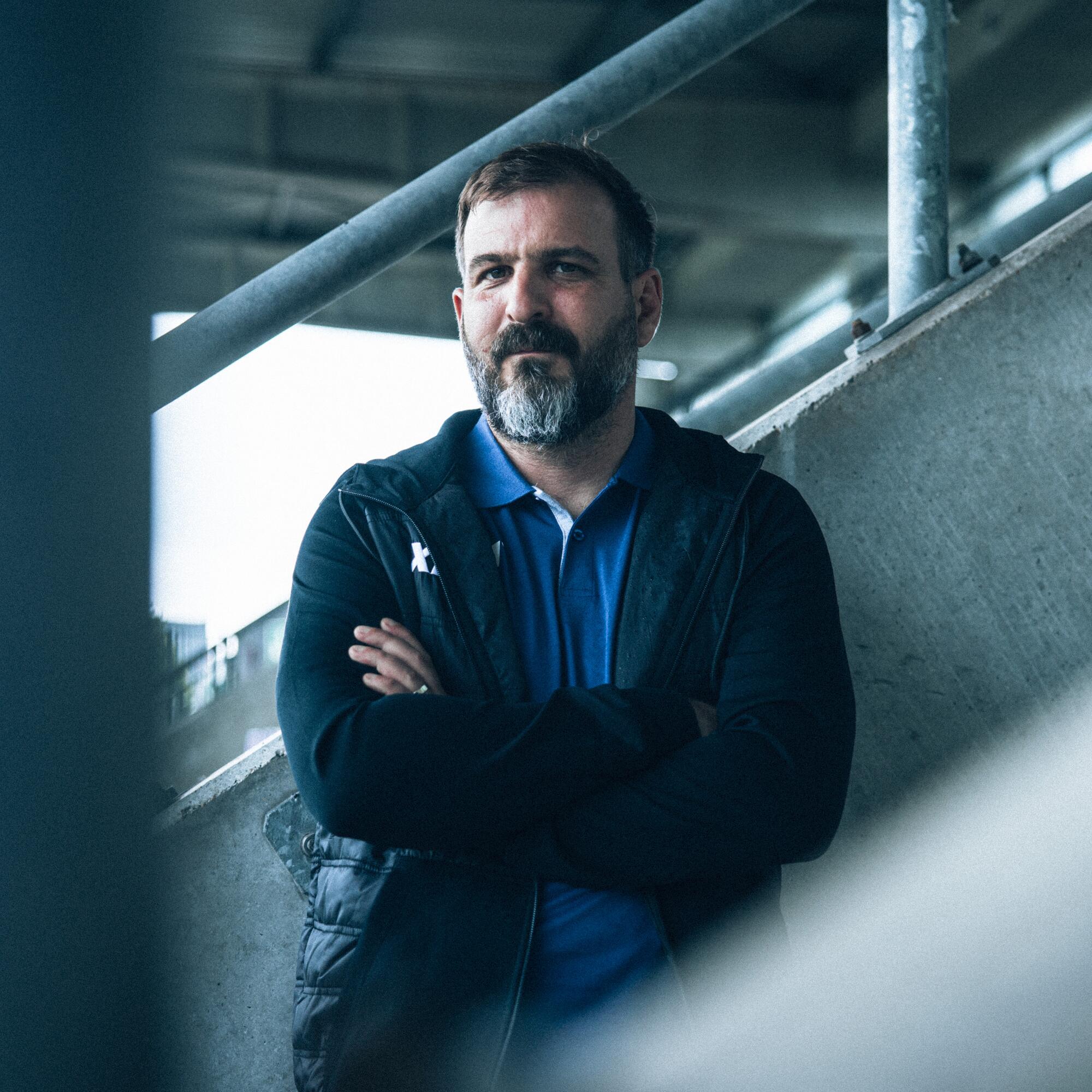