22 year old attacking midfielder Ramiro Vaca can call himself a Beerschot player. The young Bolivian international signed a 3 year contract for our club, picked up his purple number 20 shirt and immediately joined Peter Maes' training session. Last season Ramiro Vaca played in 42 games for The Strongest in the Bolivian capital La Paz and was involved in 23 goals. This summer he was three times in Bolivia's starting XI during the Copa America.

Last Sunday Vaca waved his club goodbye in the 1-2 home defeat against Real Santa Cruz, then made his way to La Paz airport, where a strike delayed his trip to Belgium. But now he has arrived in the Olympic Stadium. "Happy and relieved to be here at last after this eventful journey. I can't wait to meet the coaching staff, my new team mates and the supporters", Vaca said.

Ramiro Vaca's break through came last season when he scored four goals and contributed with eleven assists in 23 games at vice champions The Strongest. This year he scored two goals with five assists in twelve games.

"Ramiro is technically strong. With his creativity and vision he will fit perfectly in Beerschot's DNA", technical manager Sander Van Praet predicts. "He is very mature for his age and became a Bolivian international at the age of only 17. He has 12 caps for his national team."

"Vaca will appeal to our imagination", chairman Francis Vrancken says with a broad smile on his face. "He is a Bolivian international, played against world star players like Messi and Suarez, is still only 22 and has a big progression margin. On top of that, as a Bolivian he will be rare and innovative in Belgium. A perfect and strong addition to our squad. We have high hopes..." 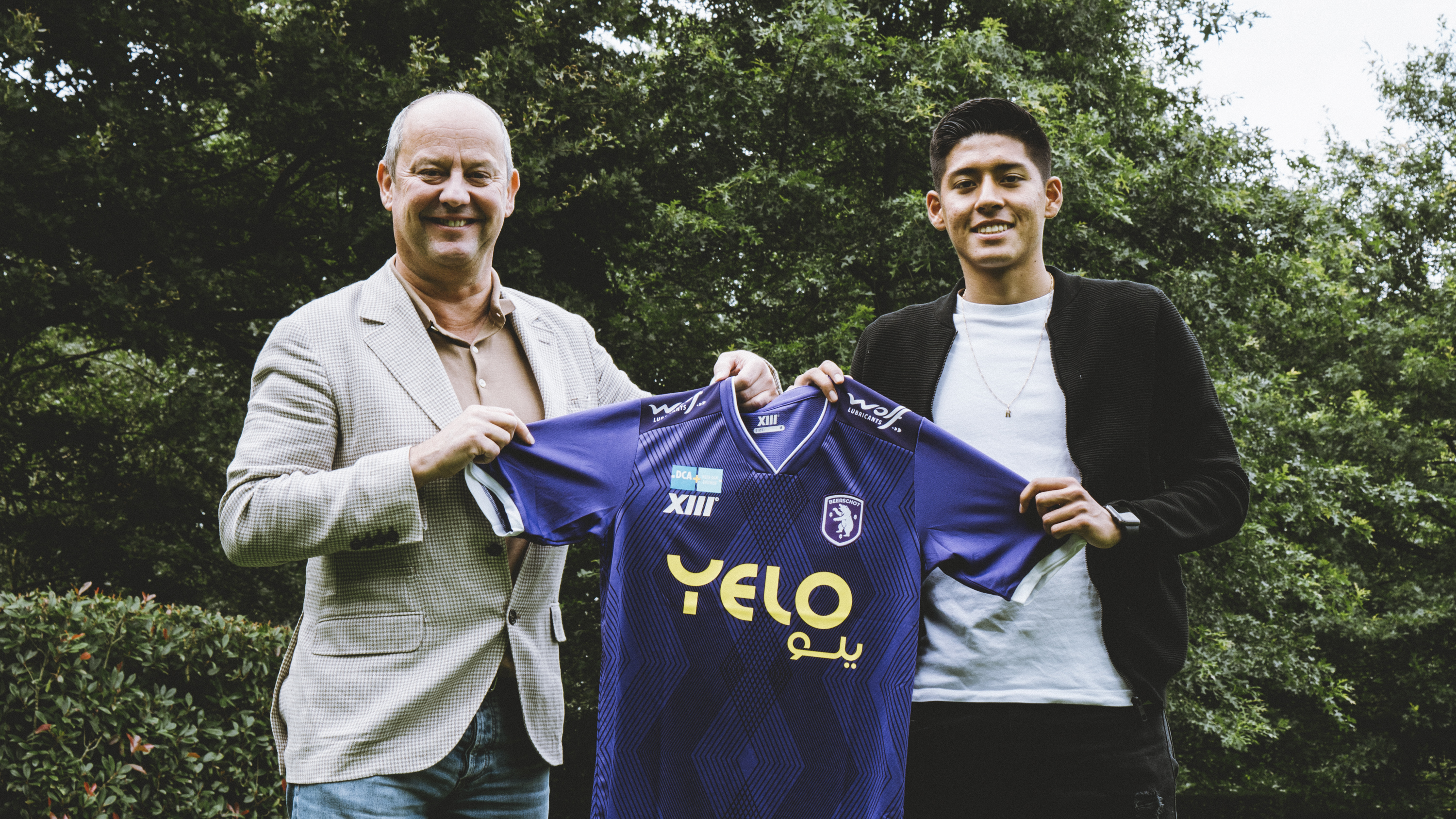