Beerschot are back home after a successful week in Campoamor in Spain. The Winter Camp had started on a low however when 3 players were banned from travelling after positive PCR tests. So in the end 37 people - with more than  150 suitcases! - set off from Antwerpen Airport in Deurne on the 3rd of January, including Belgian youth international Dante Rigo from PSV Eindhoven who agreed terms for an on loan transfer and signed a contract until the end of the season.

The coaching staff and head of performance coach Pieter Jacobs had compiled a tough and varied training programma, with at least two sessions a day, either on the pitch or in the gym. Working conditions, the accommodation and the weather were perfect. Work ethic was high, the atmosphere in the group great.

On day three Ramiro Vaca and Moises Caicedo joined the group from South America, while Felipe Avenatti, a 28 year old Uruguayan striker from Stndard - who was on loan to Division 1A leaders Union this season - became Beerschot's second newcomer.

Our Mannekes played two friendlies while in Spain. On day 4 they faced FC Heidenheim (6th in the second Bundesliga) in an unfamiliar 4x25 minutes high intensity game. The Germans won by 2-1, the winning goal being scored in injury time. Marius Noubissi had scored an equaliser on the stroke of half time. On the penultimate day FC Sankt Pauli from Hamburg (leaders in the second Bundesliga) were the - even tougher - opponents. After a balanced game with even chances and scoring opportunities the Germans won 2-0. Patrik Walicky created the better chance of the game, but his shot went narrowly wide.

Vanhamel, Biebauw, Lejoly, Dom, Radic, Lemos, Bourdin, Konstantopoulos, Van den Bergh, De Smet, Okyere, Sebaoui, Walicki, Belhadj, Vaca, Caicedo, Pietermaat, Holzhauser, Noubissi, Suzuyki and newcomers Rigo and Avenatti all played their part in the two friendlies. Dante Rigo got a knock in the ribs during the Sankt Pauli game and had to leave the field; tests in Belgium this week will reveal how serious the injury is. An unfortunate start to his Beerschot career for him.

During Winter Camp Ryan Sanuysi proved his fitness after months out with an iunjury. It looks as if he is ready to reclaim his spot in midfield when the second part of the season starts on Sunday in and against Genk. Good news as he may well be Beerschot's missing link in our pursuit to safety the next couple of months. Him and Pierre Bourdin were the birthday boys in Spain.

Beerschot returned home on Sunday, look back on an inspiring Winter Camp and can now focus entirely on "Operation Salvation". Good luck to our Mannekes! 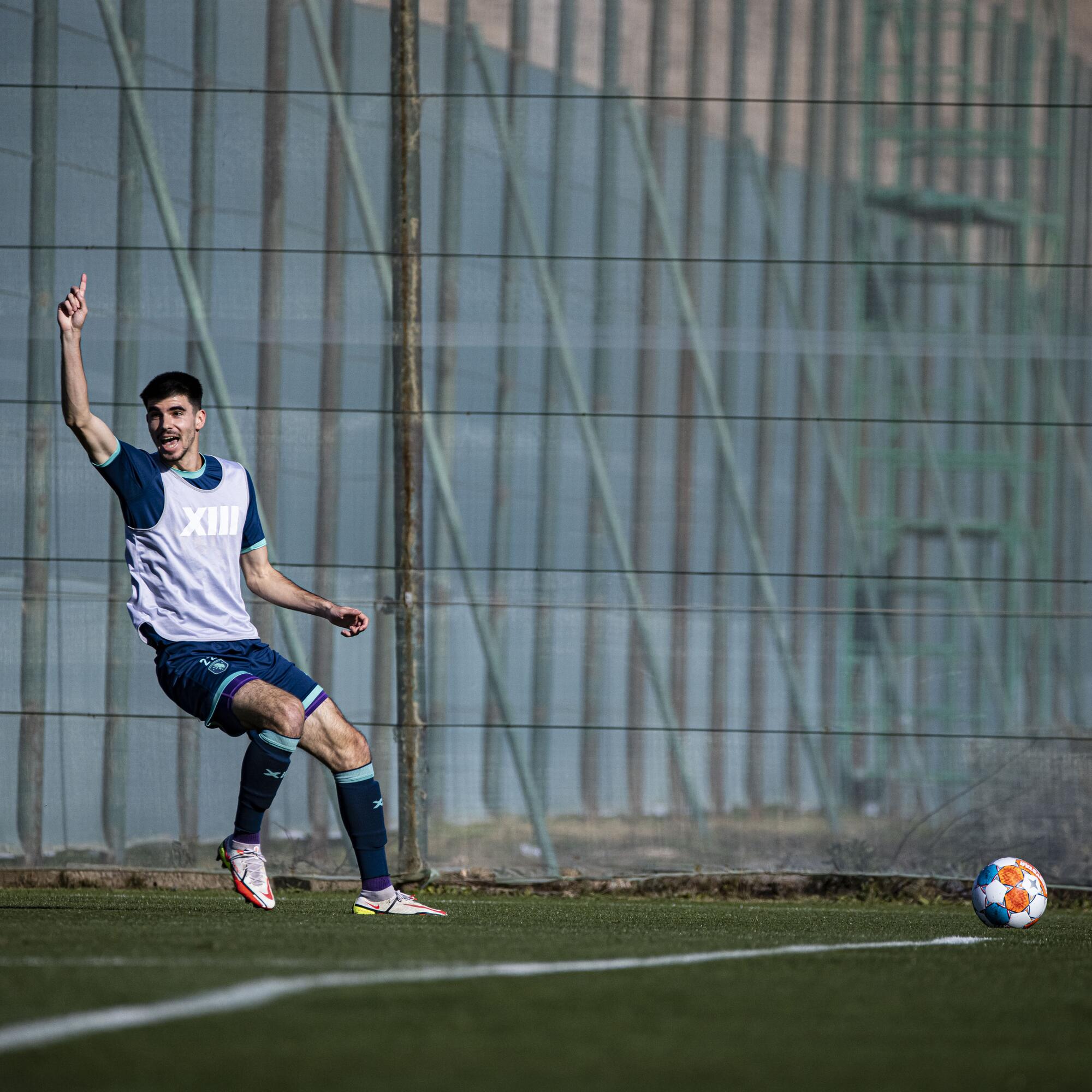 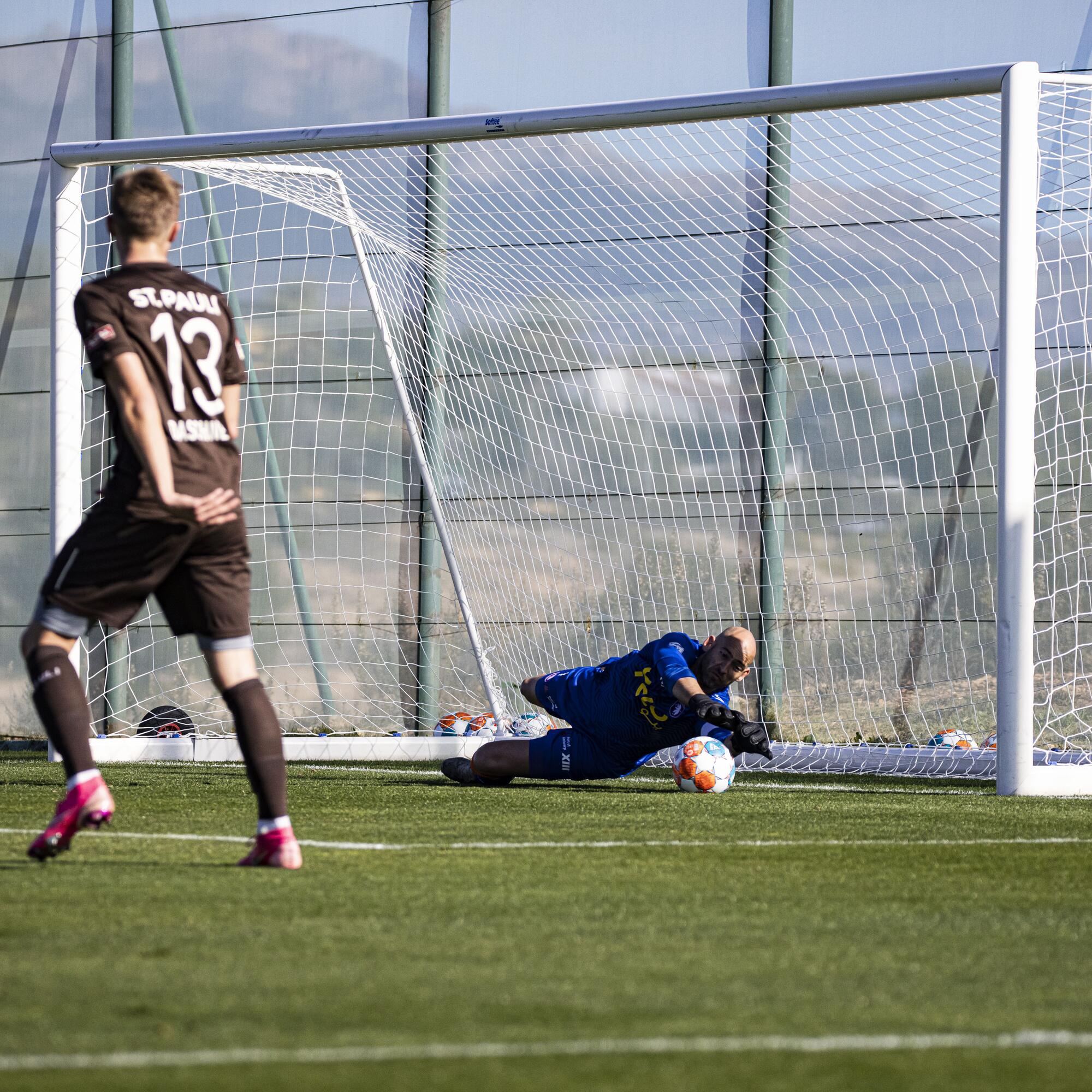 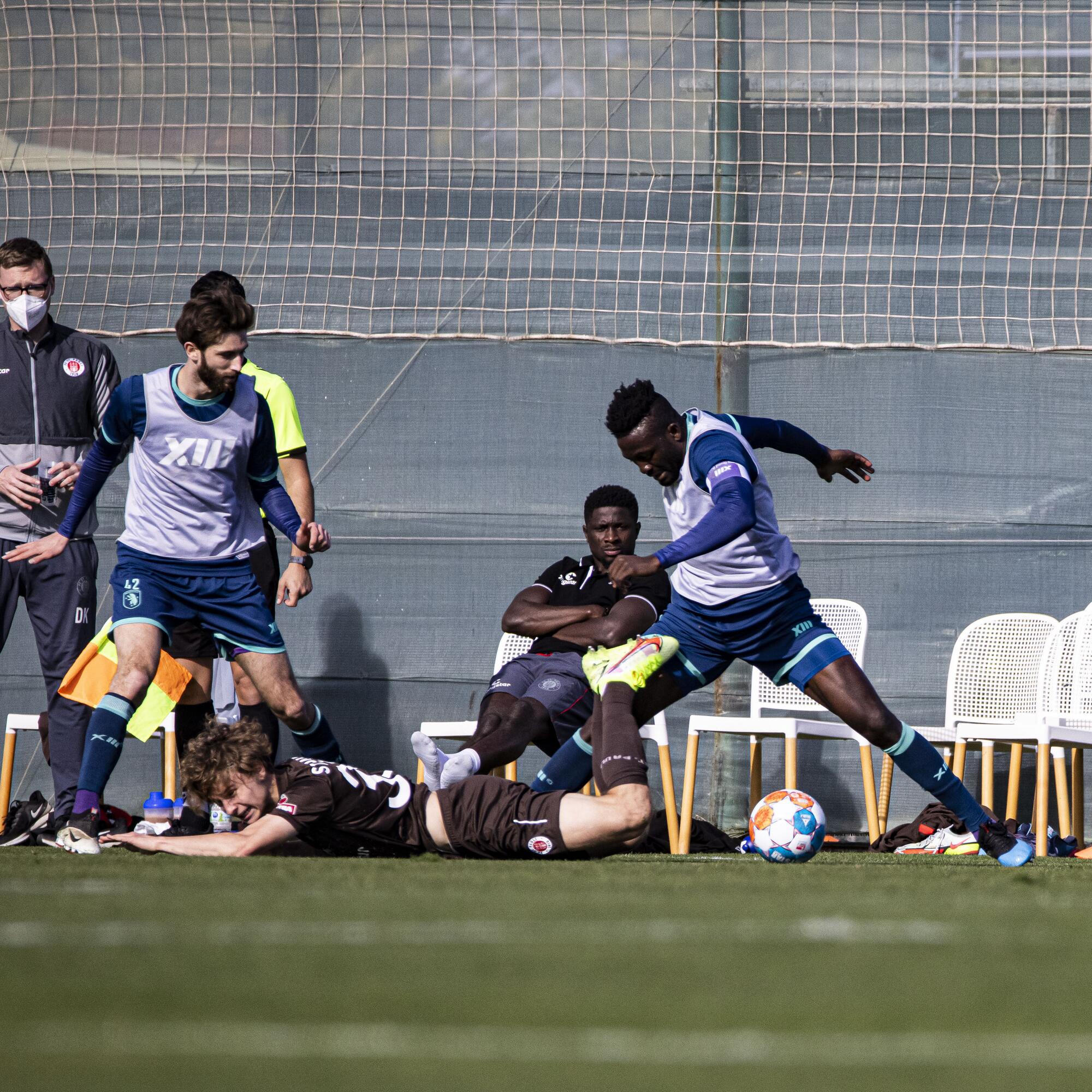 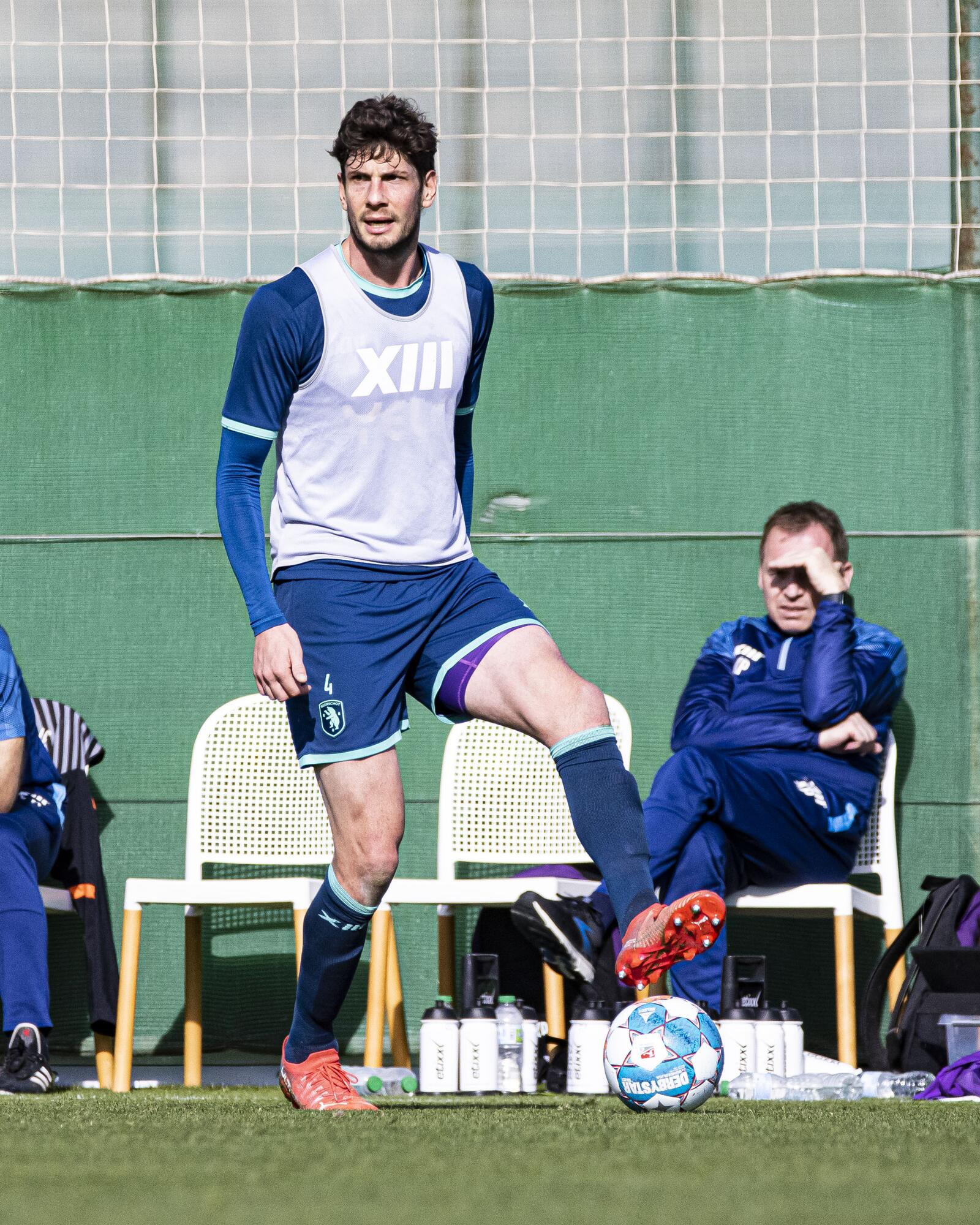 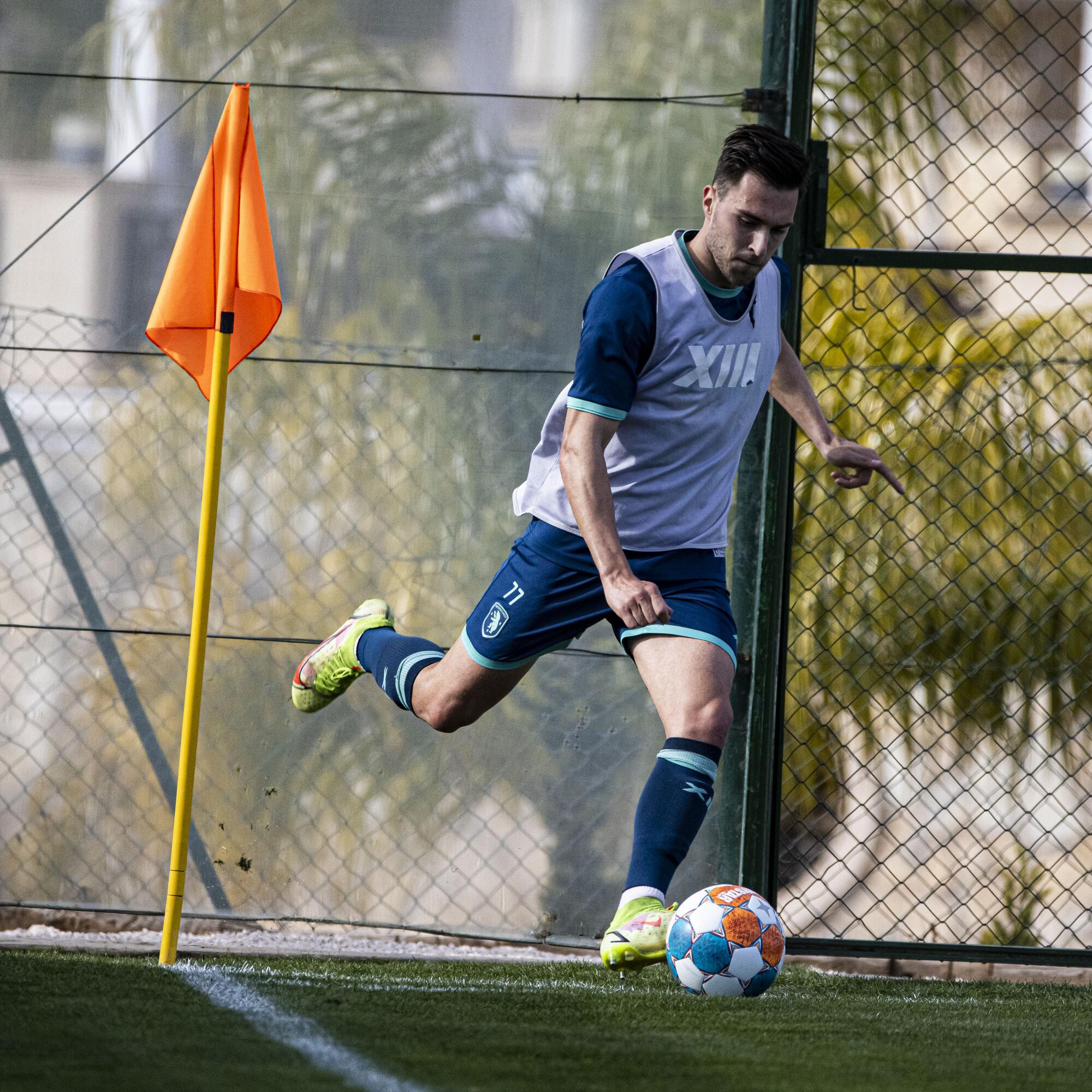 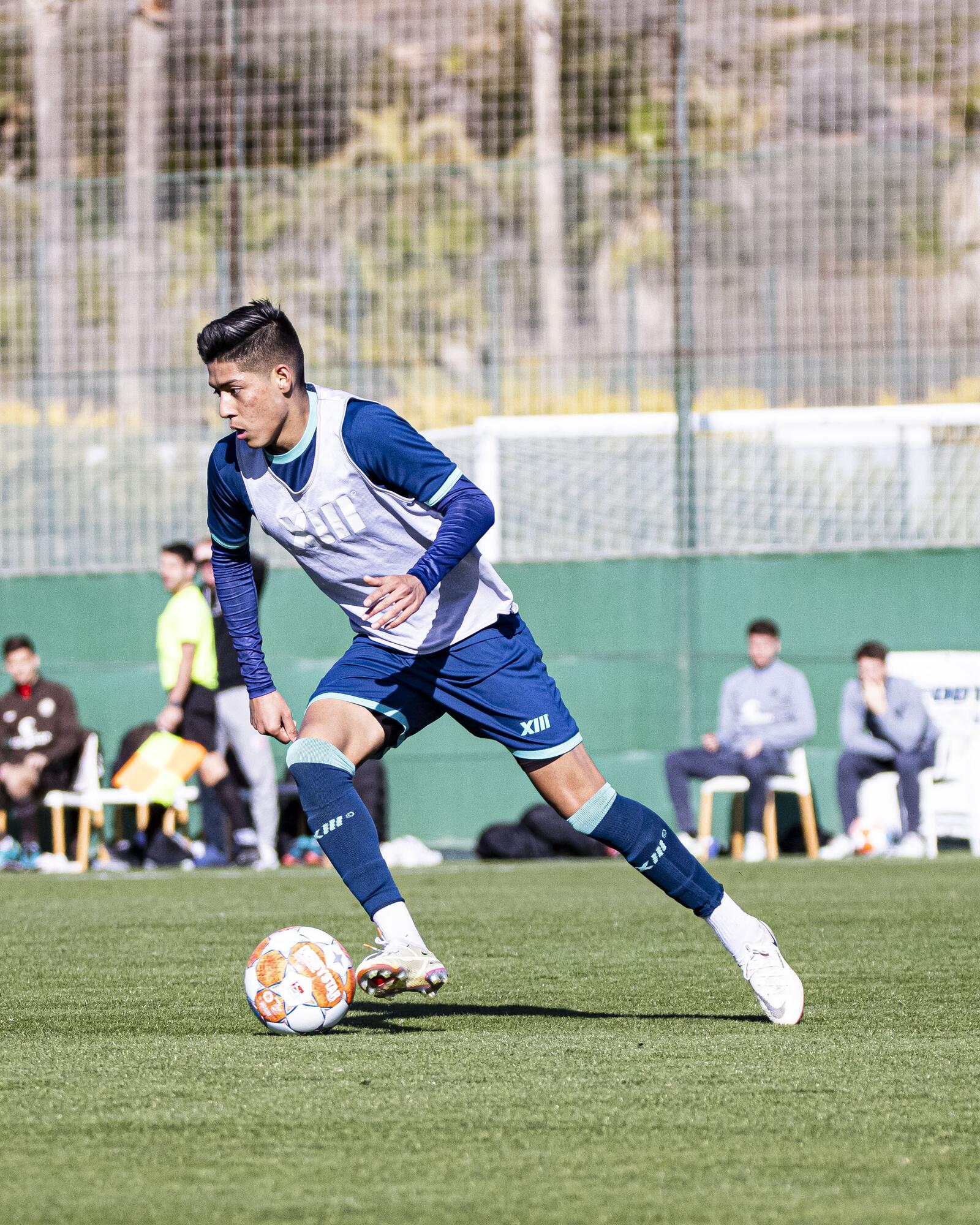 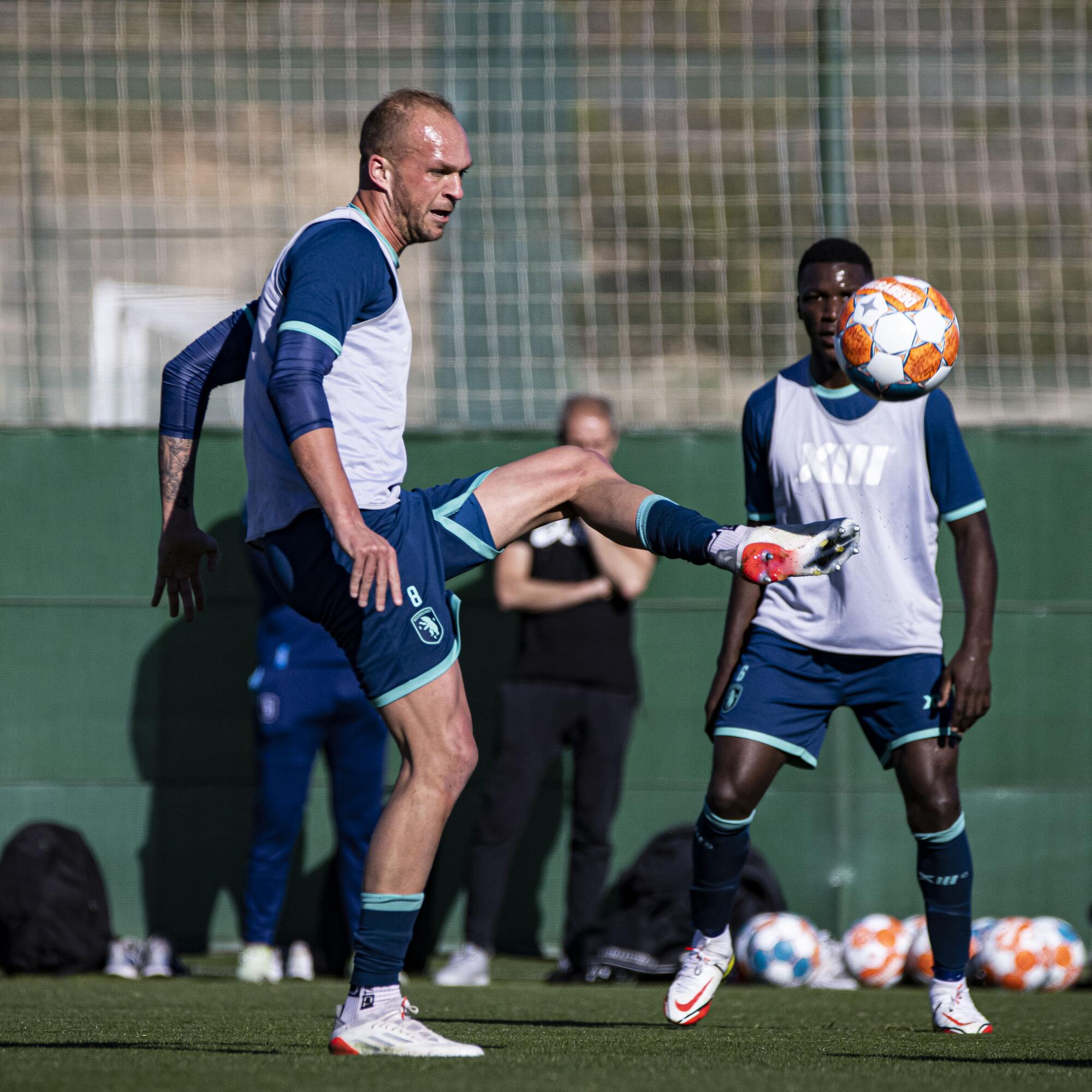 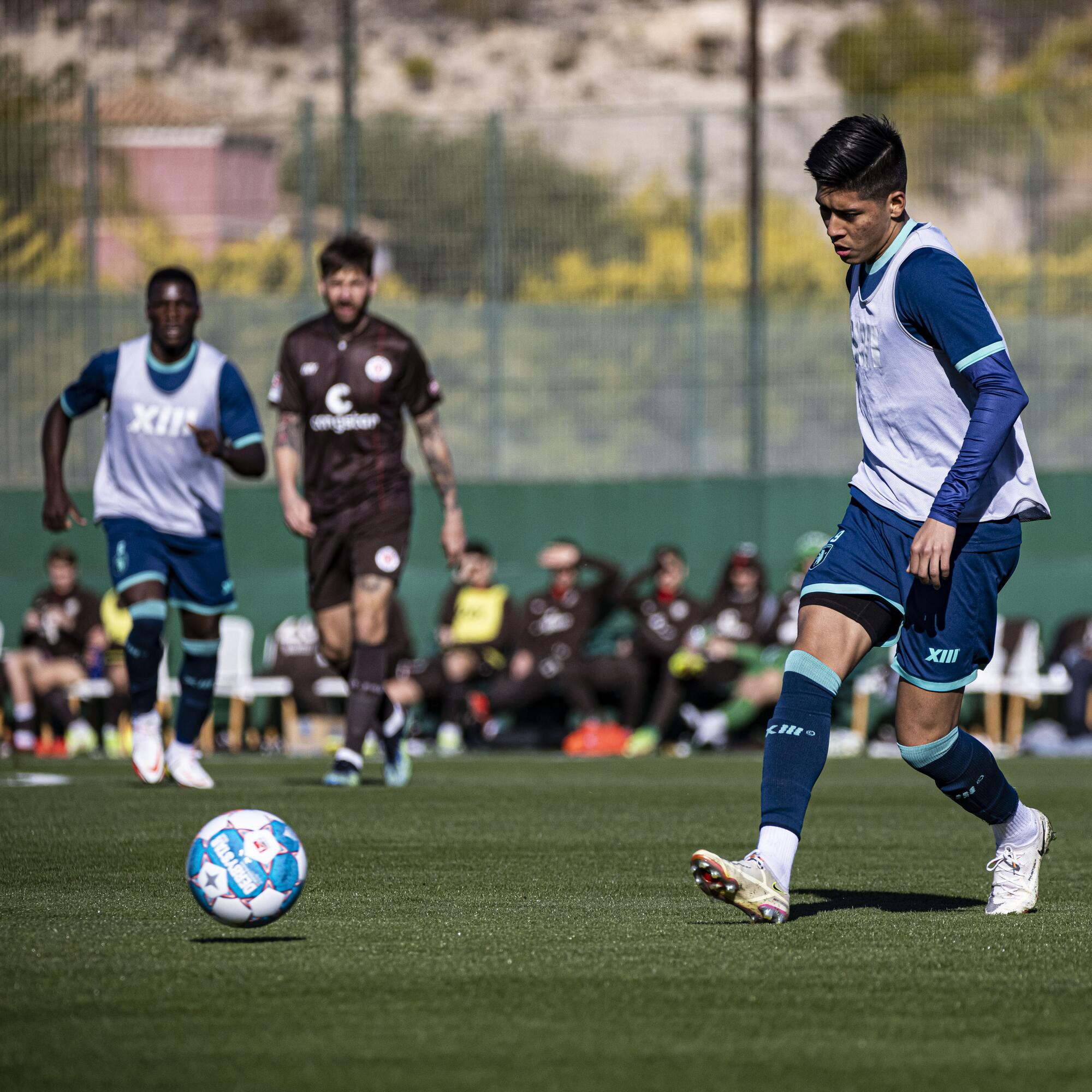