Beerschot has a new head coach: 52 year old Argentinian Javier Torrente signed a contract until the end of this season. He will be assisted by Greg Vanderidt, Frank Magerman, with Diego Torrente acting as video analyst.

Javier Torrente was Marcelo Bielsa's number two when he was coach of the Argentinian national team. As head coach he was in charge of Newell's Old Boys, former club of Marcelo Bielsa and Lionel Messi. Torrente is well respected in his home country and has more than twenty years of experience on the highest level, both in South America and Europe.

Torrente will be assisted by Greg Vanderidt, who is new at Beerschot, Frank Magerman, former Beerchot player and youth coach, and his brother Diego Torrento, video analyst of Marcelo Bielsa and the Argentinian national team. Together with Head of Performance Pieter Jacobs, goalkeeper coach Patrick Nys and video analyst Gregory De Grauwe they are Beerschot's new coaching staff.

Greg Vanderidt joins Beerschot from Rupel Boom where he was head coach since 2018. "Greg is passionate about football and a brilliant people's manager", says CEO Frédéric Van den Steen. "On top of that he is fluent in Dutch, French, English and Spanish, which will help settling in the new coach and our South American players."

Frank ended his playing career at KFCO Beerschot Wilrijk in 2014, then became coach at our Youth Academy and now joins our first team staff. "I only have fond memories of working with Frank", our midfielder Tom Pietermaat recalls. "He is driven, positive and a good coach. Last season he already helped out during the covid-19 period. I tried to convince him to join the staff then and I am glad he is officially on board now." 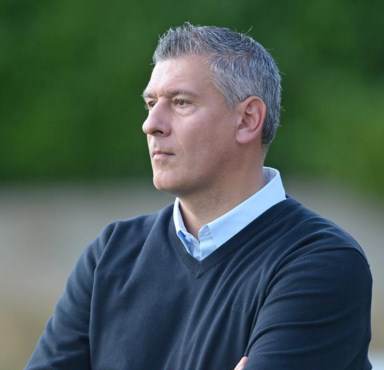 “I tried to convince Frank to join the staff last season.”
Tom Pietermaat 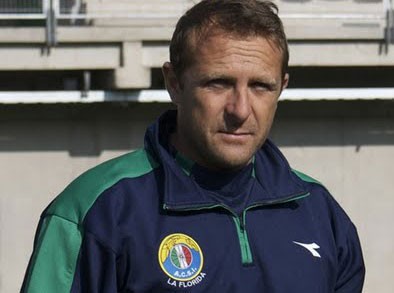 Diego Torrento is the brother of our new head coach and a top video analyst in Argentina. "Together with Gregory De Grauwe he will optimise Beerschot's tactical plans and take the analyses to a higher level", says our technical manager Sander Van Praet.

Chairman Françis Vrancken has the last word. "I am confident our new coaching staff will succeed in getting us out of trouble, away from the relegation zone as soon as possible and work our way up to mid table. I reckon we now have found a perfect mix of passion, grit and enthusiasm. Beerschot will keep fighting and never give up!"