What an extraordinary game of football this was. Ten goals, nicely divided by the two teams. A perfect advert for sensational, attractive and attacking football. But Beerschot were left with the sour after taste, as Kortrijk scored their 5-5 equaliser in the fourth minute of injury time. A goal that was ever so avoidable.

Two individual errors combined with poor work in our shaky defense presented Kortrijk with two easy goals after less than ten minutes. The same false start as two weeks ago in the derby against Antwerp. However that unfortunate wake up call resulted in more concentration, better football and a couple of dangerous breaks. Beerschot lacked a bit of fortune however when Tissoudali hit the post after a nice combination on the left flank.

Coach Hernan Losada brought on  Pierre Bourdin to strengthen his defense. It was a substitution with instant success, as our French defender headed in a Holzhauser free kick only nine minutes later. Beerschot put the pressure on, created two chances with Tissoudali and Holzhauser… but in the end it was Mboyo’s shot that proved more dangerous after a quick Kortrijk break.

Beerschot started the second half in overdrive, with two goals in two minutes. The first one a penalty after a foul on Tissoudali, nicely transformed by Holzhauser (who else…); the second one a tip in by Tissoudali after Rapha had hit the post. What a nice turnaround again from our ‘Mannekes’.

But Beerschot’s joy was short lived. As it was KV Kortrijk now that turned the match upside down again. 2-3 became 4-3 with a spot kick from Mboyo and a header from Gueye when Vanhamel was late to palm away a high cross. What a crazy game.

Again Beerschot showed resilience and – believe it or not – equalised again. Pierre Bourdin celebrated his second goal when he headed in a free kick from Holzhauser. Four-four… Incredible.

And the football festival went on. Two minutes before the final whistle Frédéric Frans headed in our fifth goal of the afternoon; a goal that secured top position in the table. But eventually it was Kortrijk that had the last laugh with a 5-5 equaliser in the fourth minute of added on time… after Beerschot’s off side trap didn’t work. Totally unnecessary to lose two valuable points in that manner in the dying seconds. 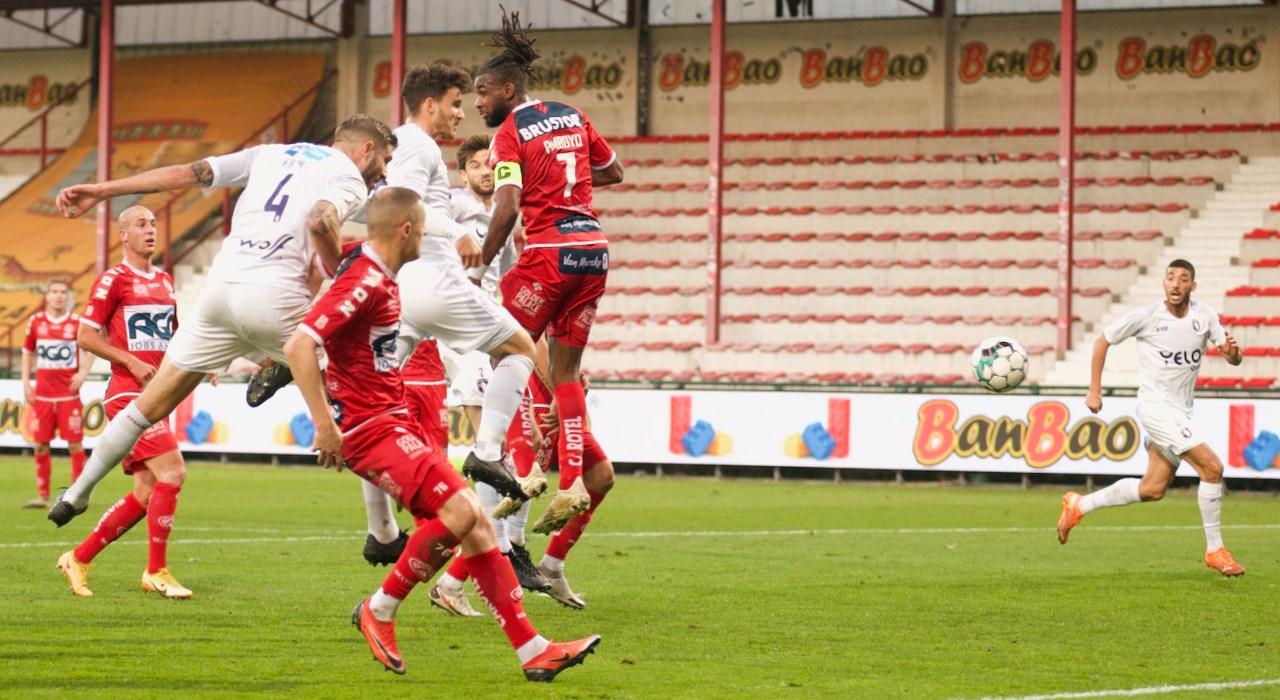 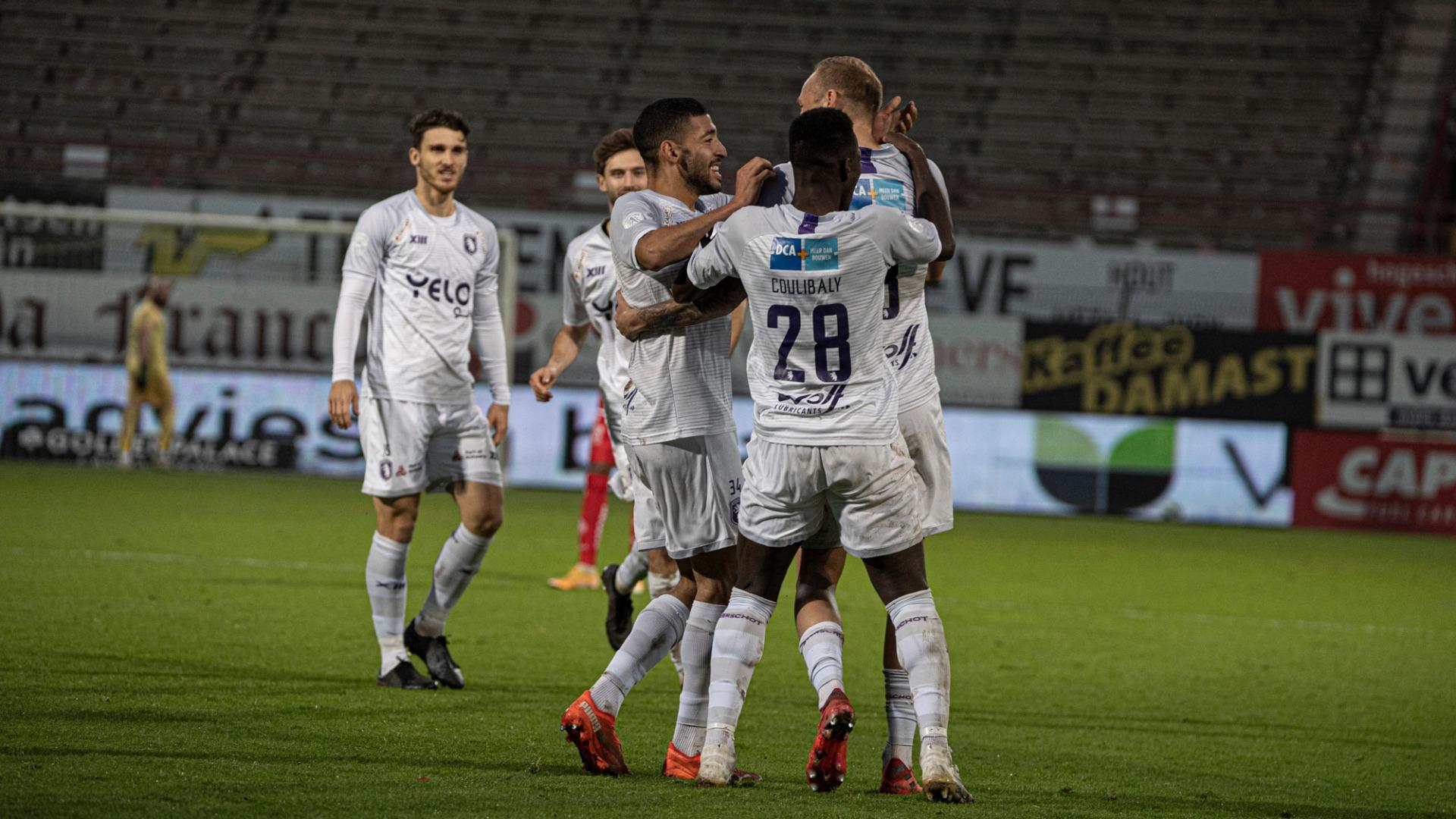 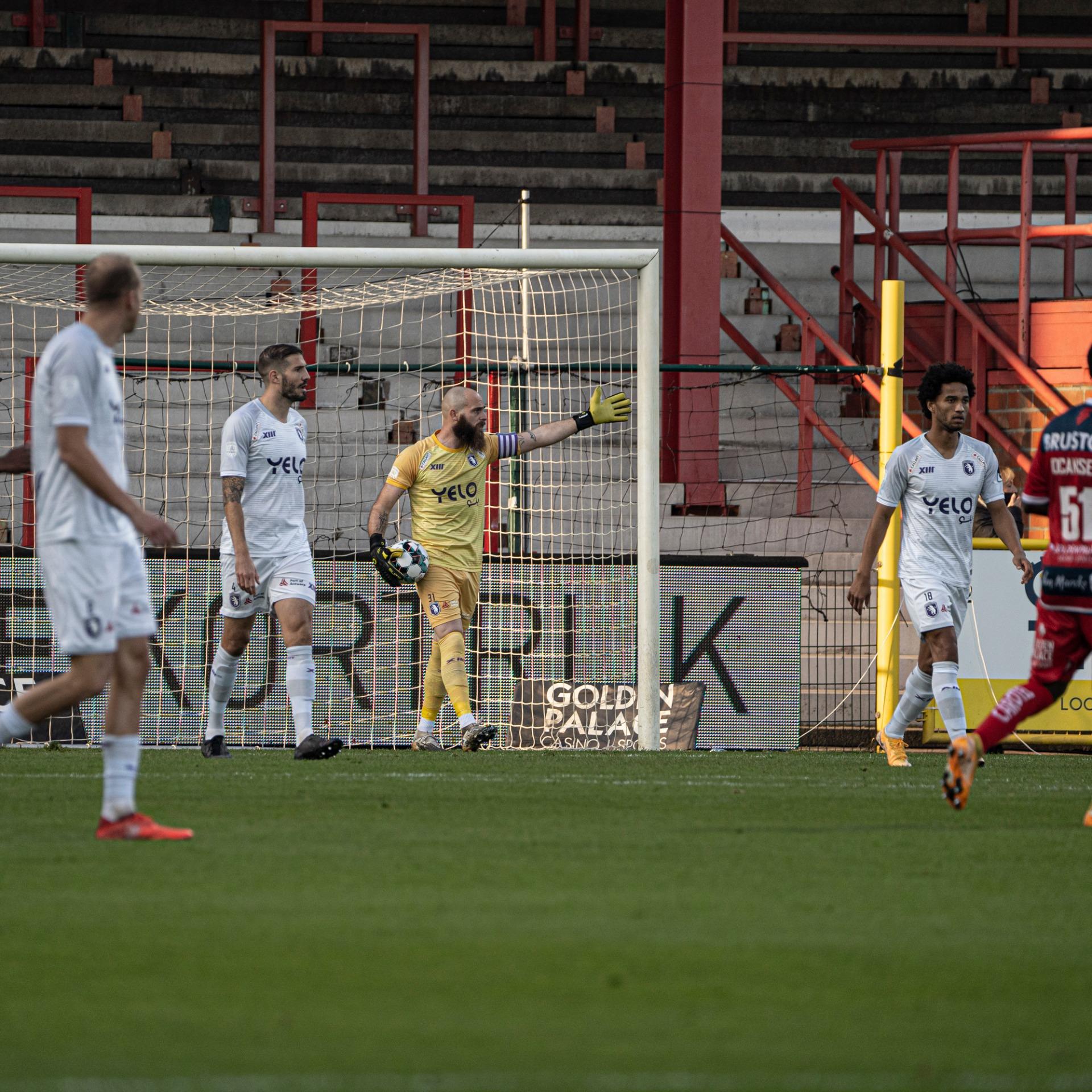 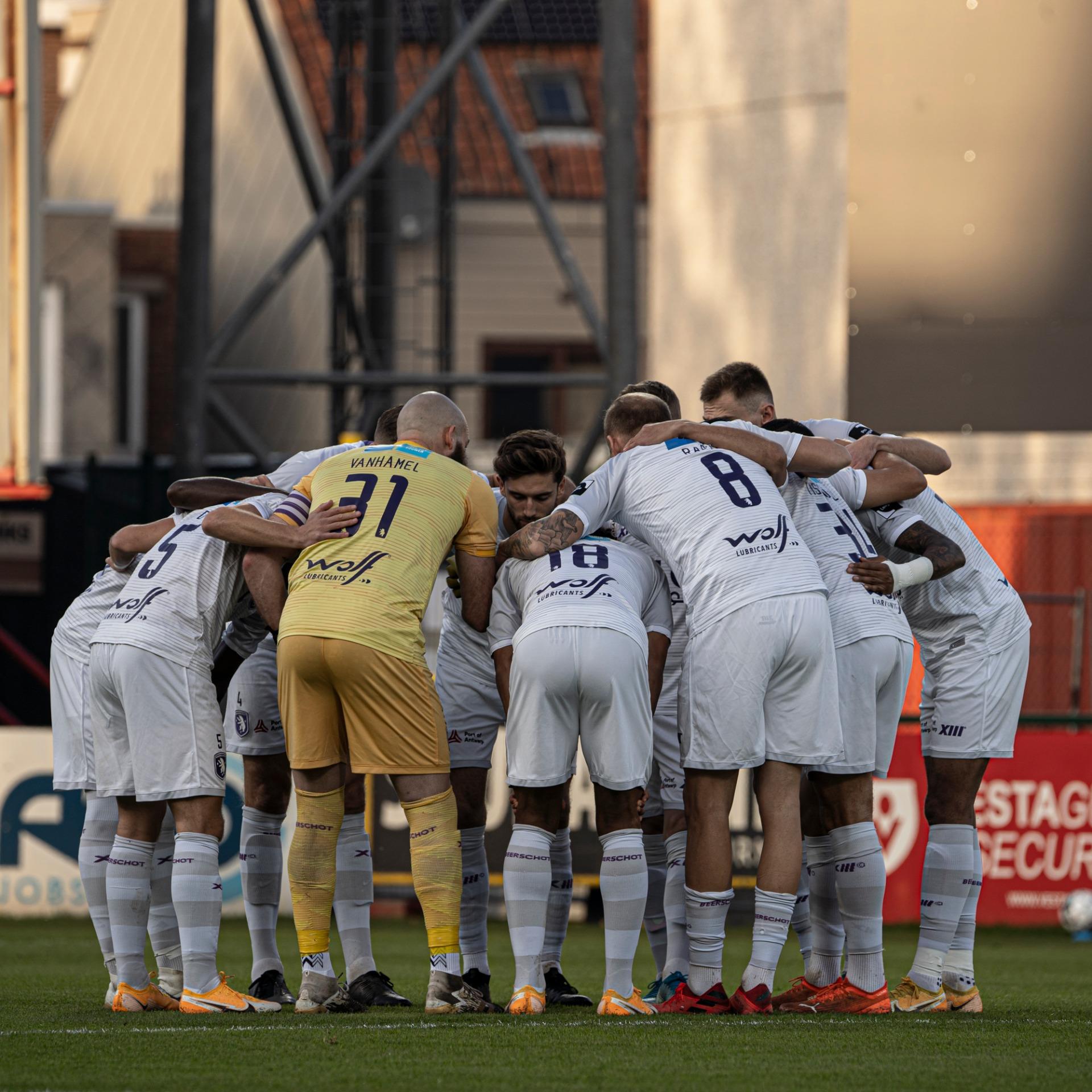 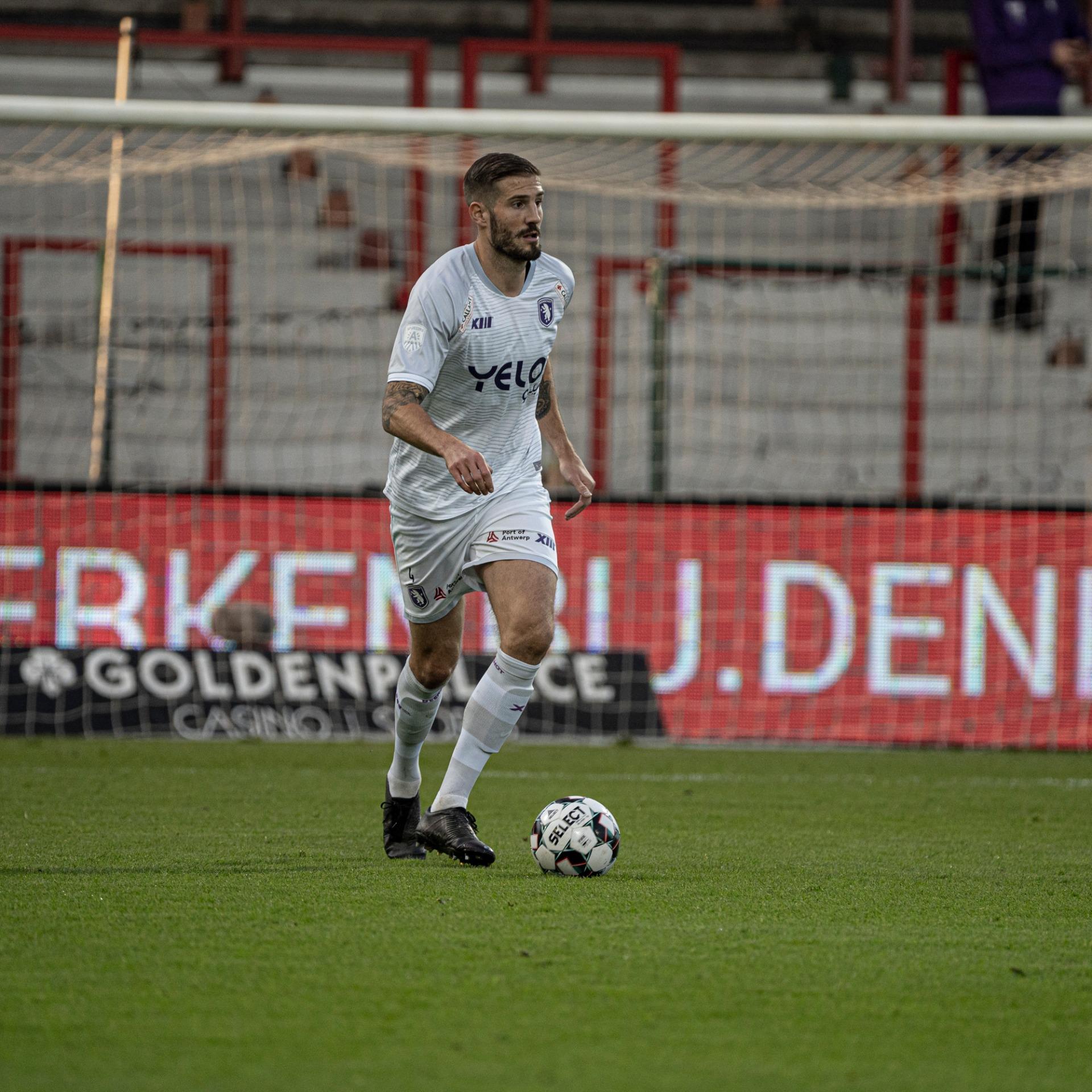 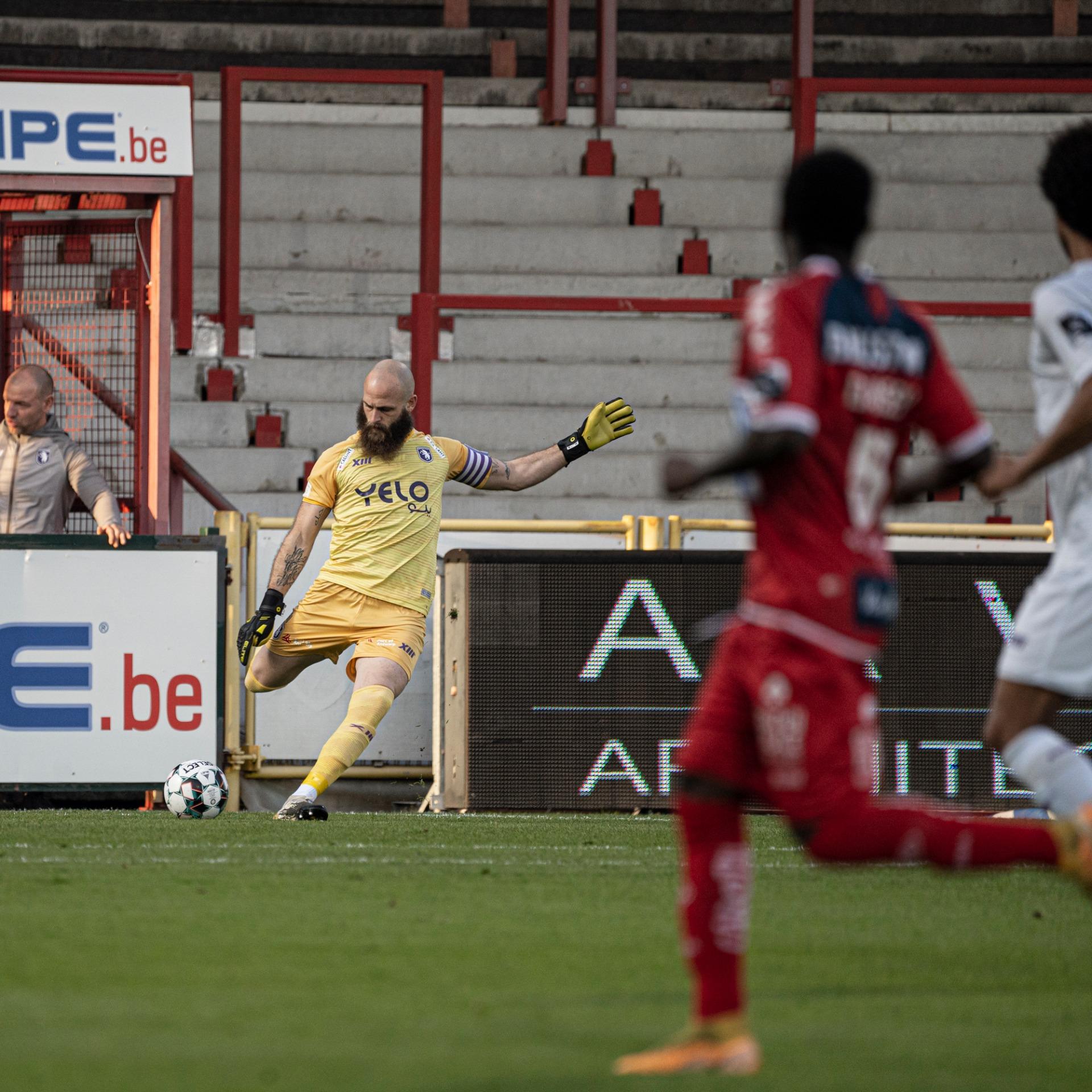 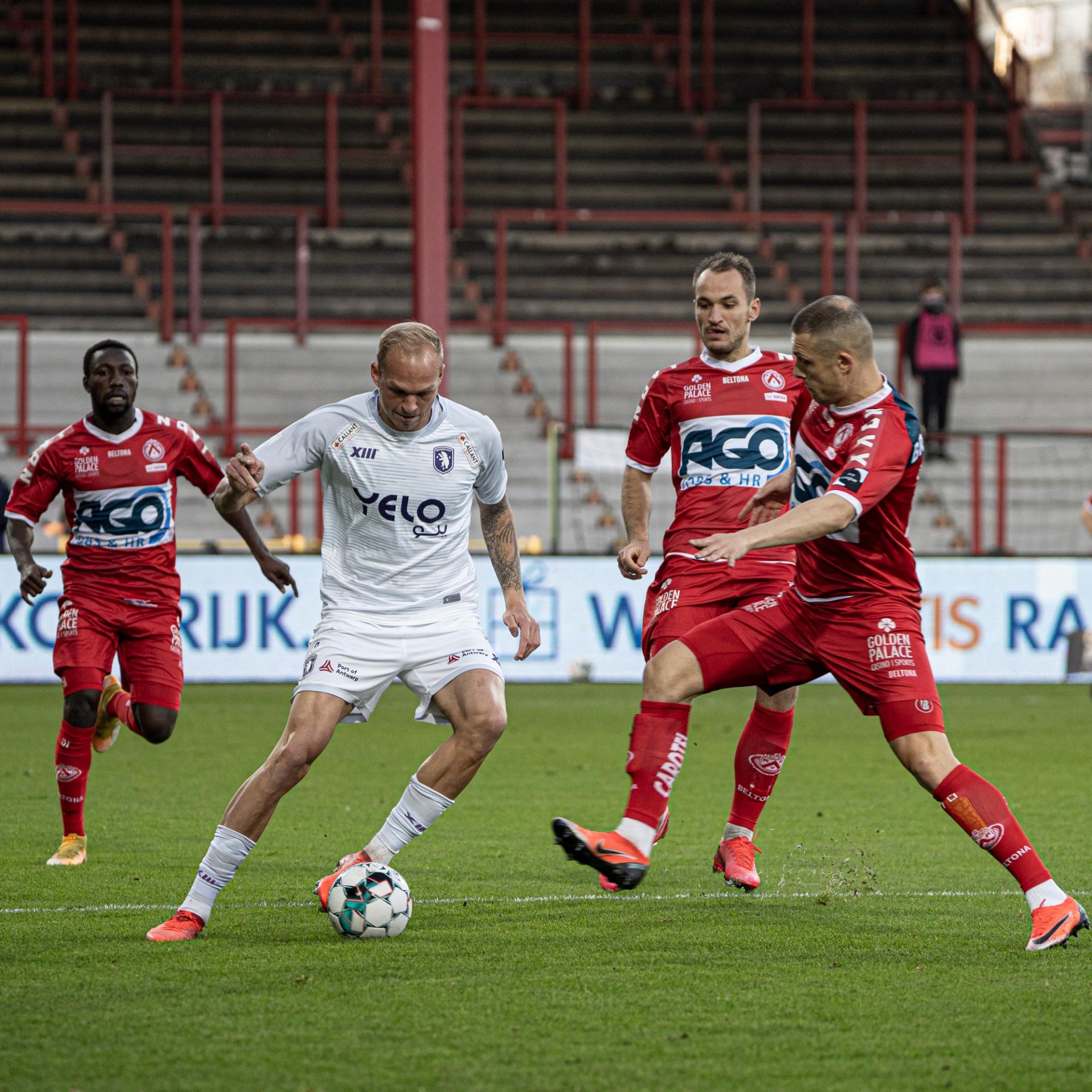 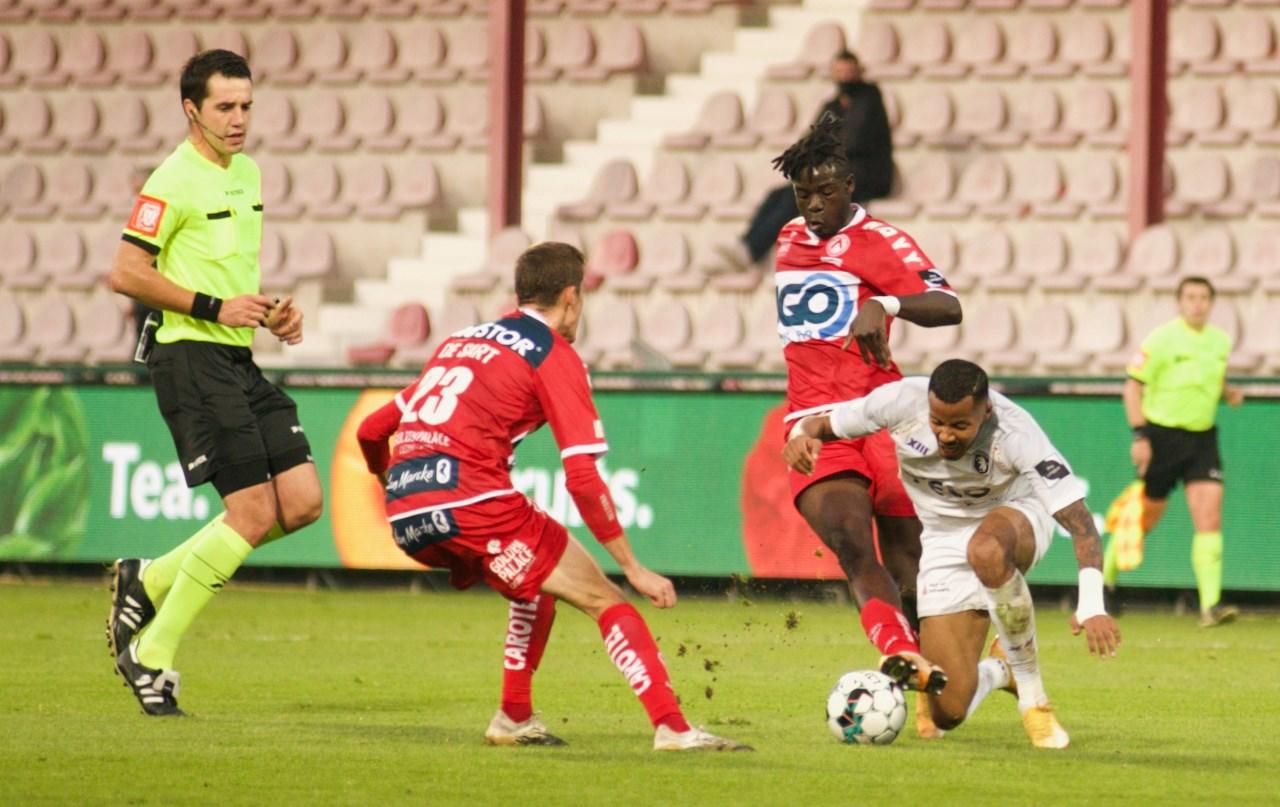 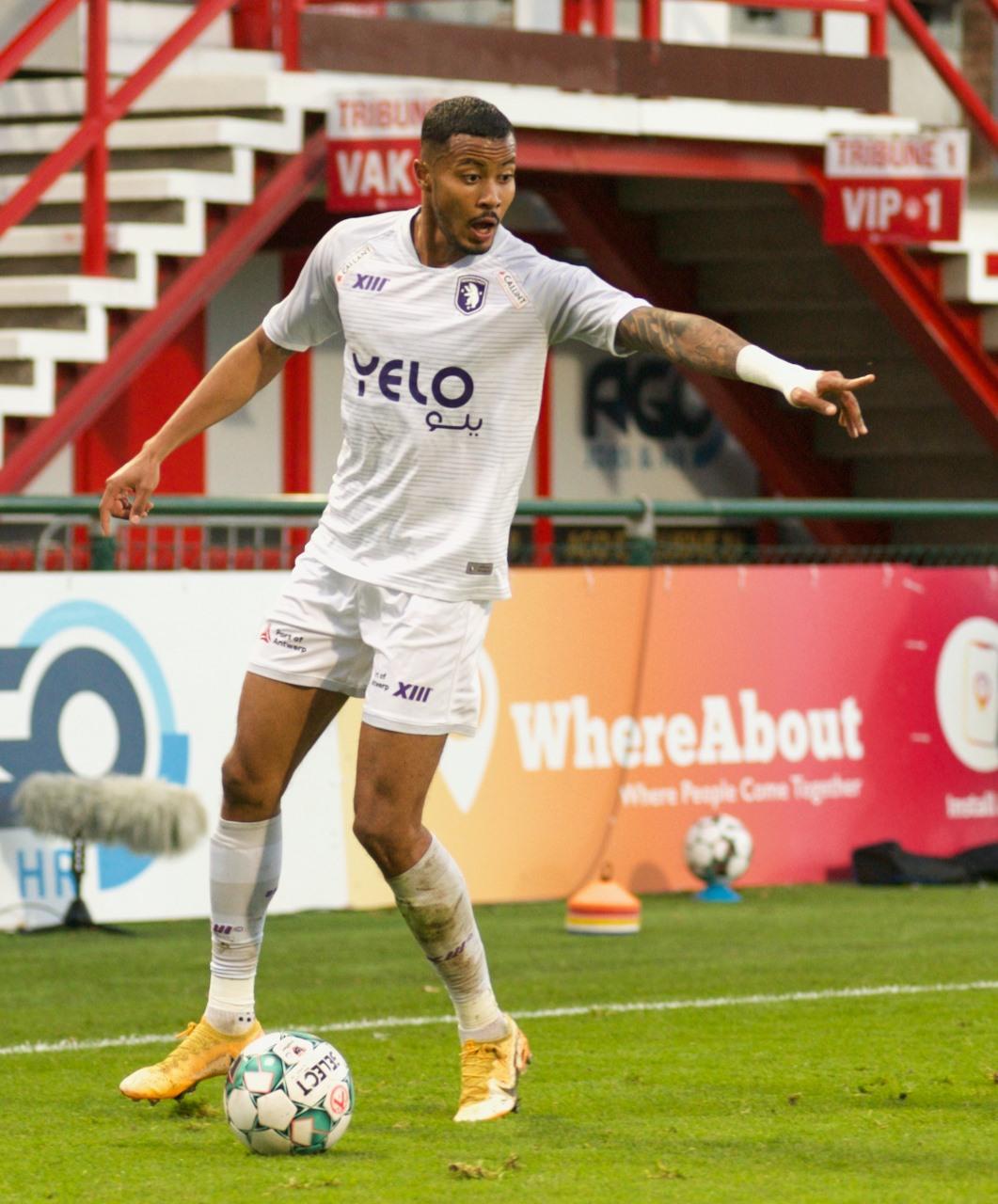 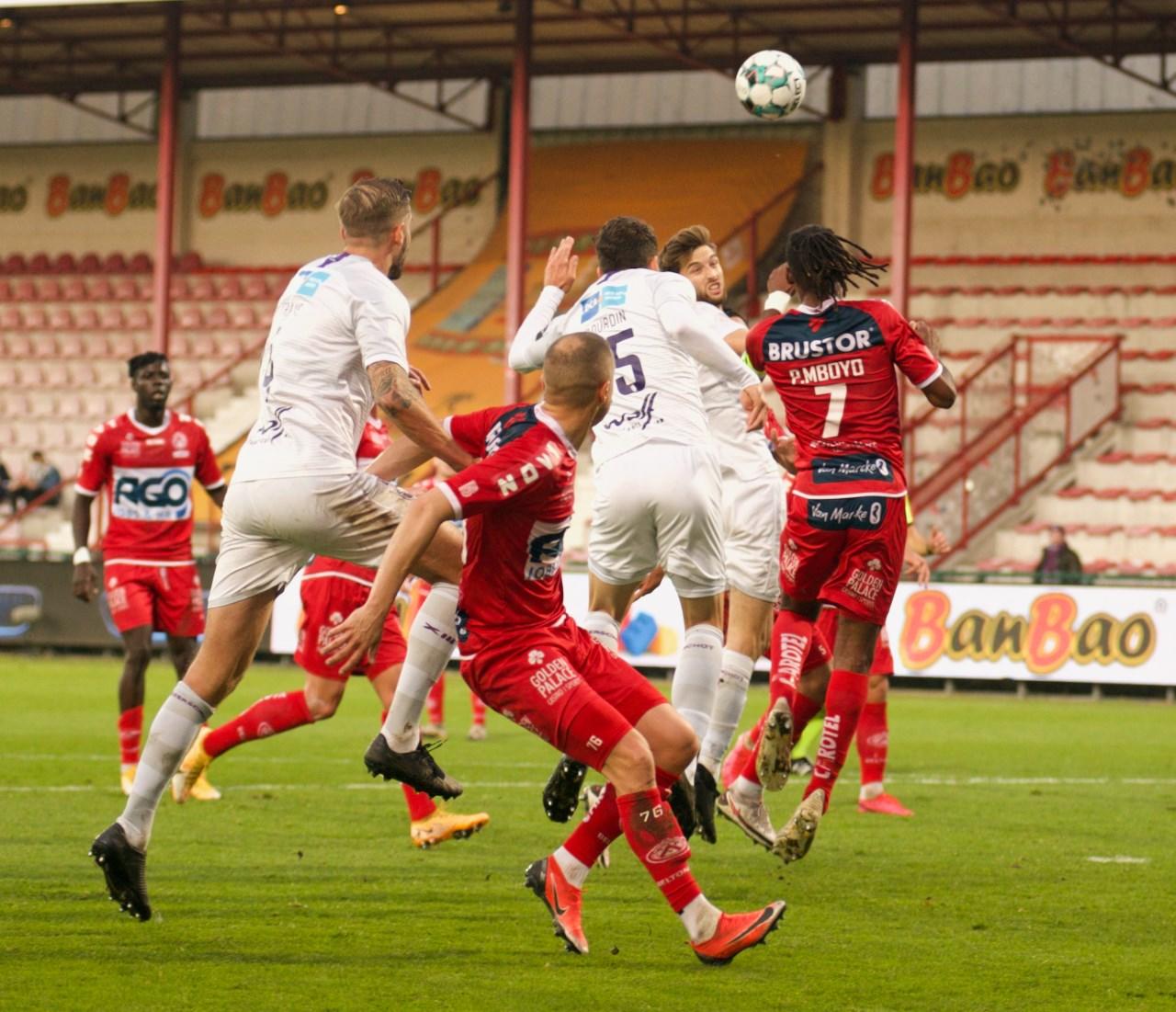