Beerschot welcomes 56 year old Peter Maes as its new head coach. He signed a three year contract and succeeds Will Still in the Olympic Stadium.

Peter Maes was born on June 1st 1964 in Schoten. As a goalkeeper he played for Lommel SK, Racing Mechelen, Anderlecht, SK Beveren, Standard and Beerschot. After his playing career he started a 'new life' as a football coach.

"Peter Maes is a strong personality as a coach. Our choice for him is an obvious one", Beerschot chairman Francis Vrancken says. "With his experience he is the right man in the right place for Beerschot. I am convinced he will guide us through our second season in Division 1A. And will do extremely well."

Peter Maes started his coaching career at Verbroedering Meerhout, then Verbroedering Geel after which he became boss at KV Mechelen in the 2006-2007 season, who at the time were a second divsion club. In his first year in the "Achter de Kazerne" Stadium he clinched promotion to the top tier. Three years later he reached the Belgian FA Cup Final with KV Mechelen.

After four succesful seasons in Mechelen he took over at Lokeren, where he won the Belgian FA Cup on two occasions, in 2012 and 2014. In both seasons he won  the trophy as best coach in the Belgian first division. After five years at Lokeren he had coaching spells at KRC Genk, Lokeren again, and Lommel SK.

"By making Peter Maes our new head coach, Beerschot has opted for experience", vice chairman Walter Damen adds. "Everyone knows that the second season on the highest level often is a difficult one. Peter Maes is an obious choice and I hope he will bring us as much good football and sporting success as his predecessors did this season."

During last season Peter Maes took over at Sint-Truiden, guiding the club to safety with attractive and characteristic football. "I want to play the same sort of football at Beerschot", Peter Maes says in a first reaction. "Dominant football, the type of football the Beerschot supporters love and want to watch. During my time as a a goalkeeper here I noticed Beerschot is an ambitious, hard working and warm hearted club. It is my ultimate goal to incorporate all these elements in the football we will be bringing." 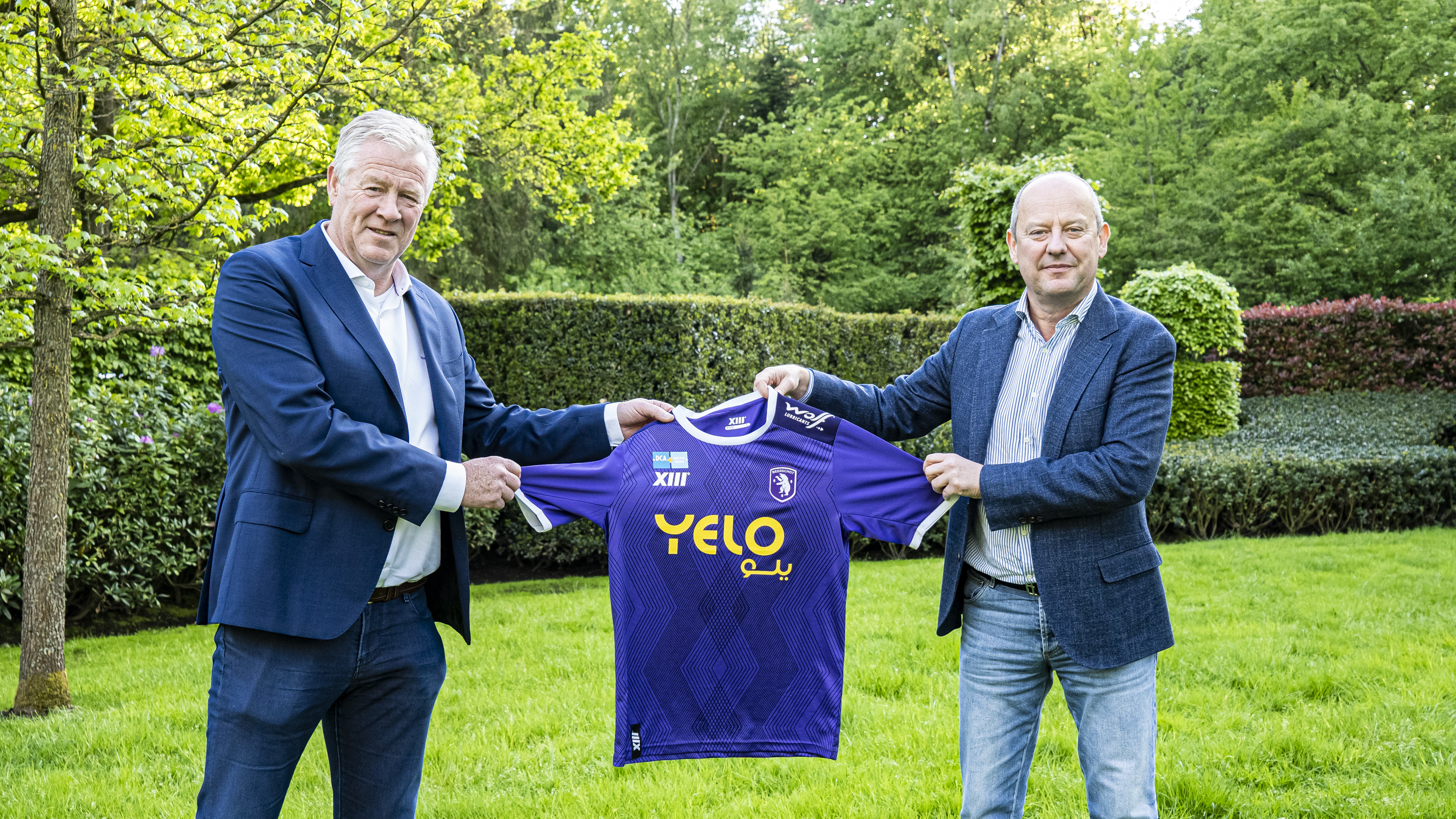 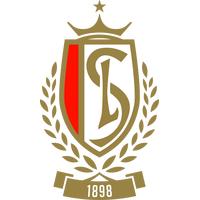 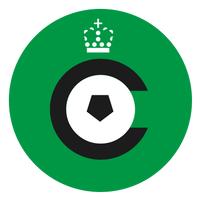