Raphael Holzhauser (27) stays put at Beerschot. Our Austrian international extended his contract until 2023. “I feel good and respected here. This is a choice from the heart”, he says.

The last couple of months Raphael Holzhauser established himself as one of the best midfielders in the Belgian Pro League. The Austrian international scored 10 goals and produced 8 assists in 13 league games. Nobody does better. And on top of that his technical ability, his vista and fabulous left foot bring a big smile on all Beerschot fans’ faces.

“I am at Beerschot for one and a half years now and thoroughly enjoying my time and my football here. Everyone at the club respects me. My ambition and the club’s ambition go together: establishing ourselves in the first division of Belgian football. In that respect my role in the team suits me perfectly.”

Coach Hernan Losada is ever so happy his key player’s future will be at Beerschot. “Our staff gave Rapha the opportunity to grow into his role and the responsibility to become our leader on the field. He has the right professional attitude and is a dream player to work with.”

Technical manager Sander Van Praet also raves about him. “Rapha isn’t just a gifted midfielder. His flair and charisma on the pitch is a perfect match with Beerschot’s DNA. Our fans love his style of play: his finesse, his creativity and his joy. Football with a smile on its face.” 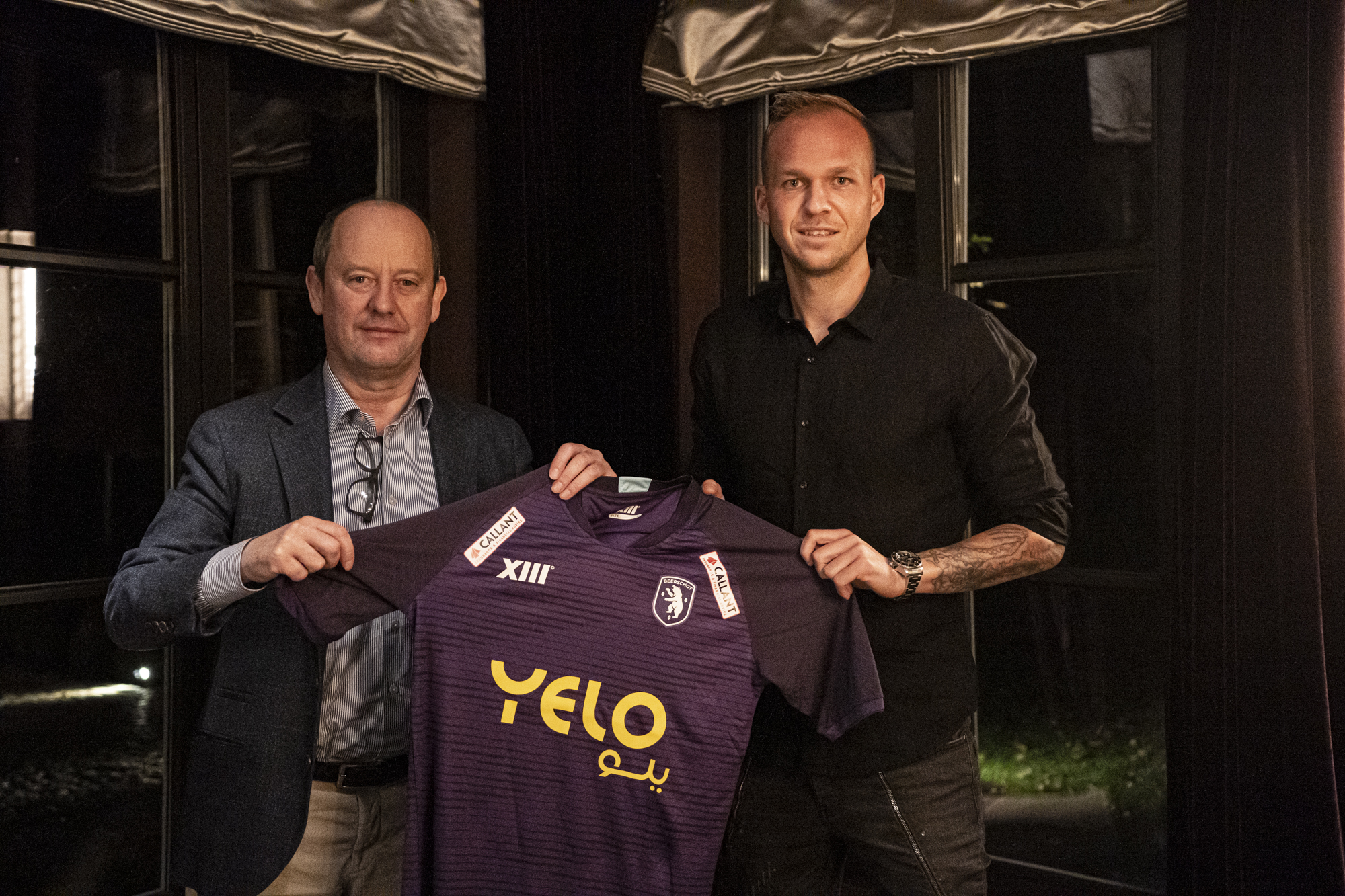 Holzhauser’s contract expired at the end of this season. The extension he signed yesterday night keeps him at Beerschot for two more seasons. “Oh yes, quite a few other clubs showed interest to sign me or offer me a contract, but Beerschot has always been my first option. The negotiations with the board were always positive and constructive. With mutual respect the key word. I like that very much.”

Chairman Francis Vrancken: “Holzhauser is a very important figure in the further development of our club. As a player he got better by the week: from a decisive midfielder in Division 1B to an exceptional playmaker in Division 1A. Prospect and development, that is our strategy. And Rapha fits the bill perfectly. I am very proud that all our investors have succeeded in keeping him at Beerschot. At the same time this is a clear message to other clubs that we want to be and remain serious contenders in Division 1A.”

Vice chairman Walter Damen: “Holzhauser’s contract extension is a very important message indeed. When a quality player like him decides his future lies at Beerschot that’s not just a nice gesture. It proves he likes the professional work ethics at our club,, the perfect surroundings and the high ambitions. Full marks to our coaching staff, our supporters… and the whole club really.”

After signing his new contract on Wednesday night Raphael Holzhauser resumed training on Thursday morning. Eager and motivated as ever. “There’s only one focus now: our next game on Sunday in Mechelen, where we want to continue our good run. I hope we will be able to celebrate with our fans again pretty soon, as I miss them a lot. With my contract extension I wanted to show them my respect and gratitude too.”

So far Raphael Holzhauser played 44 matches for Beerschot, in which he scored 17 goals and recorded 17 assists. 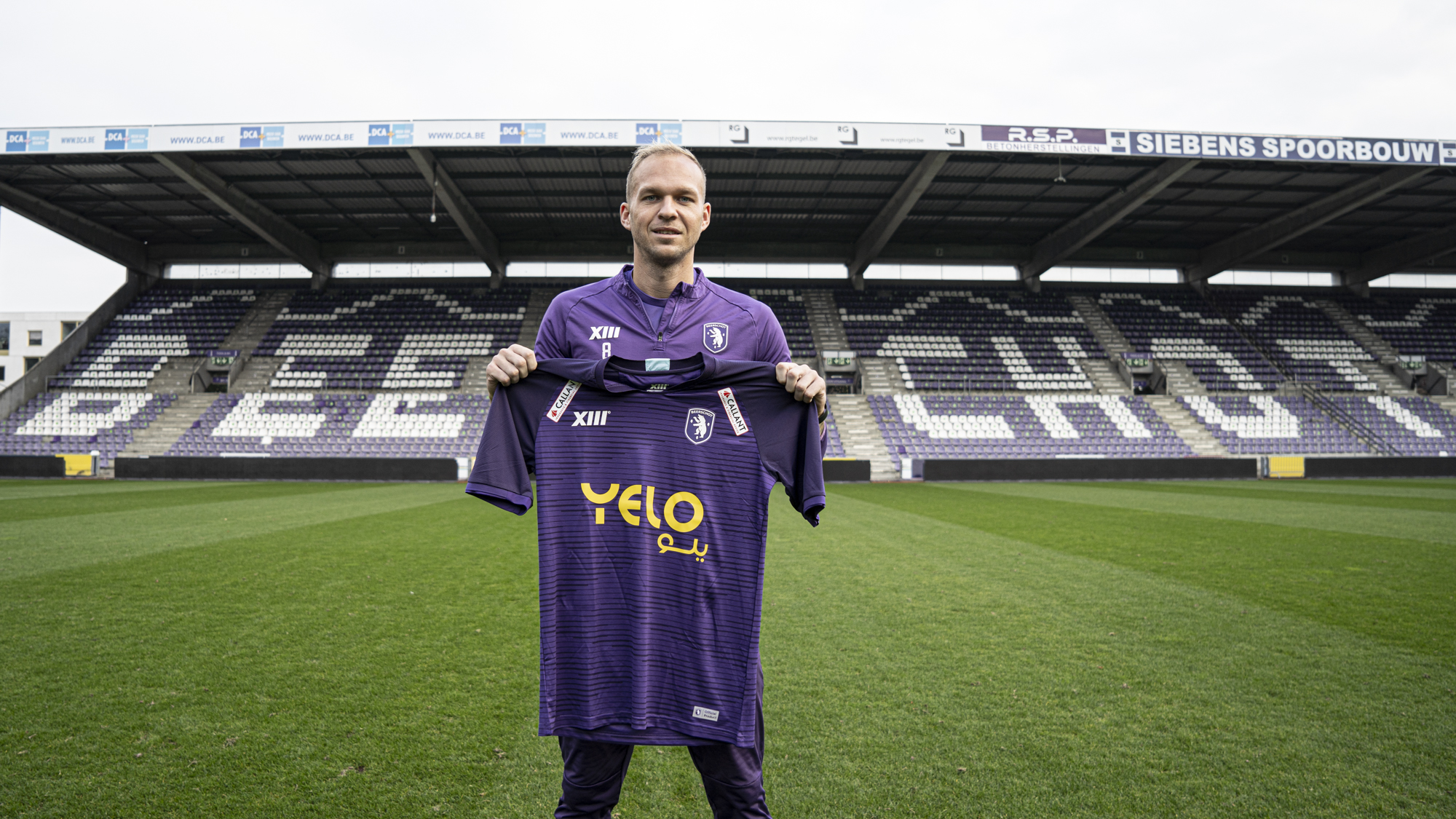