A strong team performance but a 3-2 defeat for Beerschot last Sunday in the derby against Antwerp in the Bosuil Stadium. Our players were disappointed, a bit dejected too, as they deserved more out of the game.  After a day off on Monday we had a chat with Tarik Tissoudali and Ismaila Coulibaly, two of our star players. “This defeat was hard to swallow. But we are more than ready for the next games.”

Both players sound confident. “The defeat in the derby is a thing of the past already. The coach gave us a day off on Monday and that was a good thing. I needed that as well to come to terms with it, because after we scored the 2-2 equaliser I felt ever so confident we could win the derby and make our fans proud. The fact that Antwerp scored the winning goal only one minute later was a blow”, Tissoudali admits. Our Moroccon-Dutch striker impressed with two assists in the derby. “When we resumed training on Tuesday I saw a confident group of players, ready to strike back as soon as possible.”

Ismaila Coulibaly, our other key player in midfield, was the revelation. The man of the match. “I was totally dejected after the game. I have only been in Antwerpen for a few months but I immediately felt the importance of the derby. For the club and the supporters this was a “must win” game. It was the first time I played in such an intense game. Losing it in the way we did, was a big disappointment. But like Tarik just said, we have come to terms with it now and I tend to remember the positives from that game. We fought back tremendously after we fell behind 2-0 in the first quarter, then took control of the game and surely deserved more. I dare say that that spectacular derby was brilliant and perfect advertisement for football in Antwerpen.”

Despite his young age – he is still only 19 - Coulibaly sounds at ease and grown up. On the pitch he is confident, cool and classy. “I integrated very well at Beerschot. My team mates made me feel welcome from day one. This was only my third game at the highest level and I feel I’m making progress all the time. I feel good and am ready to confirm my good performances the next couple of weeks and months”.

Also Tarik Tissoudali can look back on a strong start of the season. Numbers do not lie. So far the technical wizard from Amsterdam scored four goals and four assists. “That’s nice, but those two assists in the derby at Antwerp don’t count for nothing. Assists are only important when they result in a draw or a win. That’s how I see it. However, the fact that we were the dominant team for more than an hour in the derby, gives us a boost. We must build on that. And at the same time learn from our mistakes during the first 20 minutes. Our confidence hasn’t been compromised. We will show that next Saturday in our home game against OHL”.

Coulibaly even goes one step further. “Beerschot has a very energetic group of players. Revenge will be sweet in the derby at our ground in February. But that’s still a long way ahead. What counts now, is our next game, on Saturday. It promises to be another hard fought battle as OHL are a team in good shape and full of confidence too. It doesn’t scare us though. We have shown before we can compete with the better teams this season. Working hard and taking steps forward, that’s our motto.” 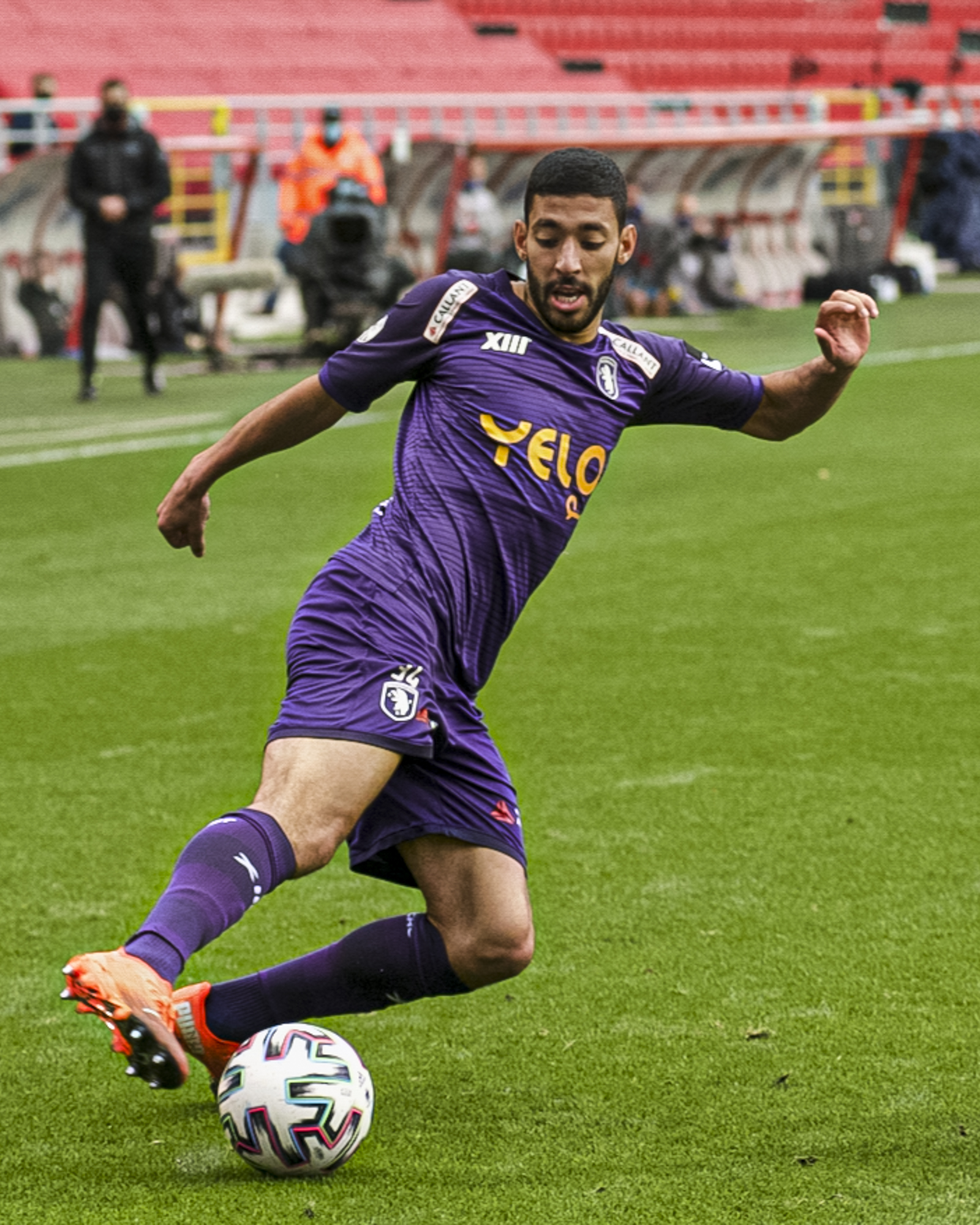 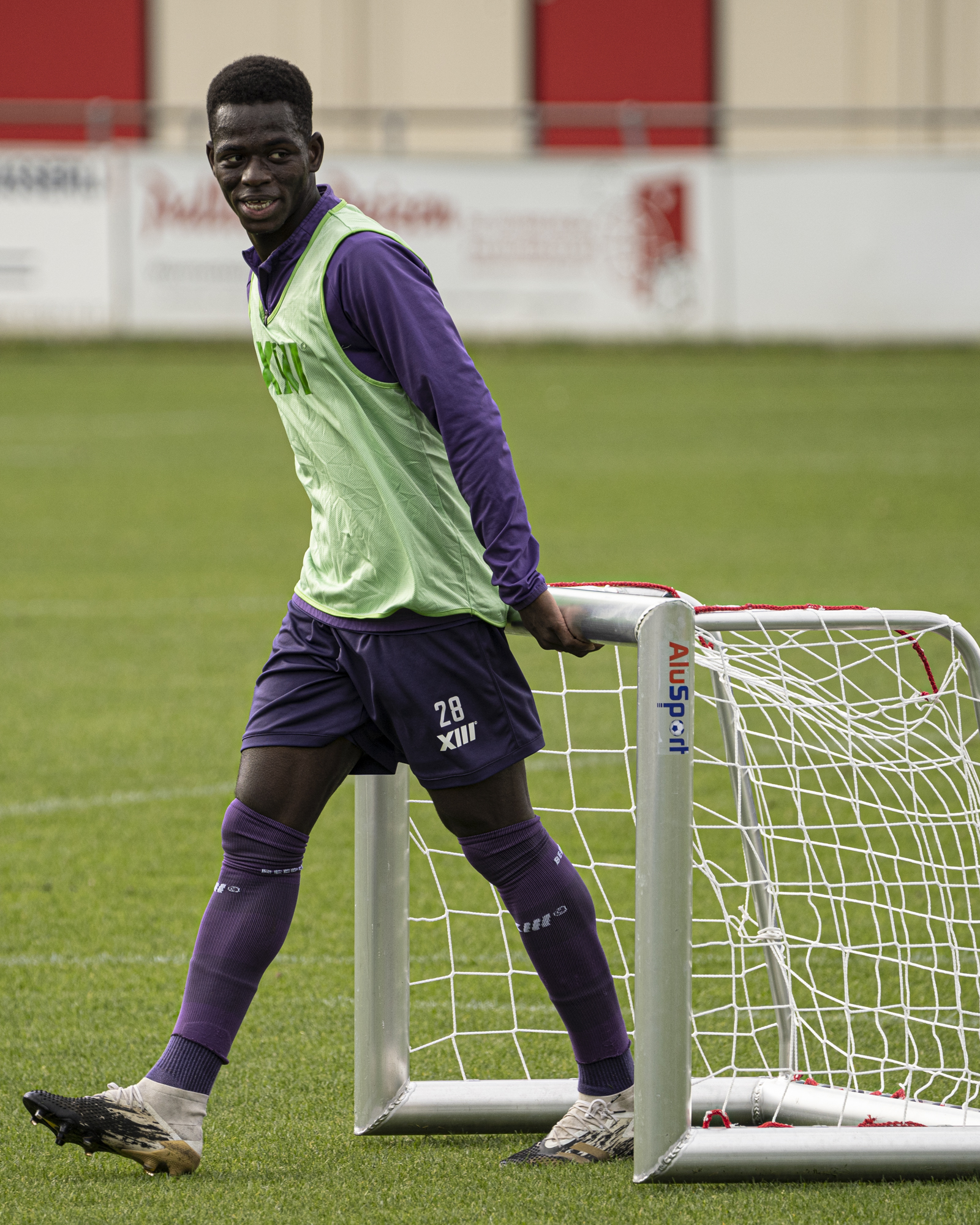