TRAINING SESSIONS UNTIL MAY 5TH

Beerschot finish the 2021-2022 season on May 5th. Until then coach Gregg Vanderidt and his staff will be organising training sessions for the first team squad, with friendlies against Waasland Beveren and OH Leuven. Last week all our first team players underwent medical tests and screenings. Earlier today Beerschot lost their first friendly at Waasland Beveren with 1-0, the only goal scored in the final minute.

With left back Marco Weymans and goalkeeper Yevgen Galchuk Beerschot welcomes two new faces on the training ground. Weymans graduated through the Beerschot Academy, left the club in 2012 for PSV Eindhoven, continued his career at Tubeke in Division 1B and then moved to Sweden where he played for Östersund.

Yevgen Galchuk is an Ukrainian goalkeeper who plays for FC Mariupol. Because of to the war against Russia he recently moved from Ukrain to Belgium, where he stays with friends in Antwerpen. Meanwhile he trains at Beerschot to stay in shape.

Also this week eight players from our U21 team have joined the first squad on the training pitch. They are preparing for their title clash against Eupen om Monday 2nd May. 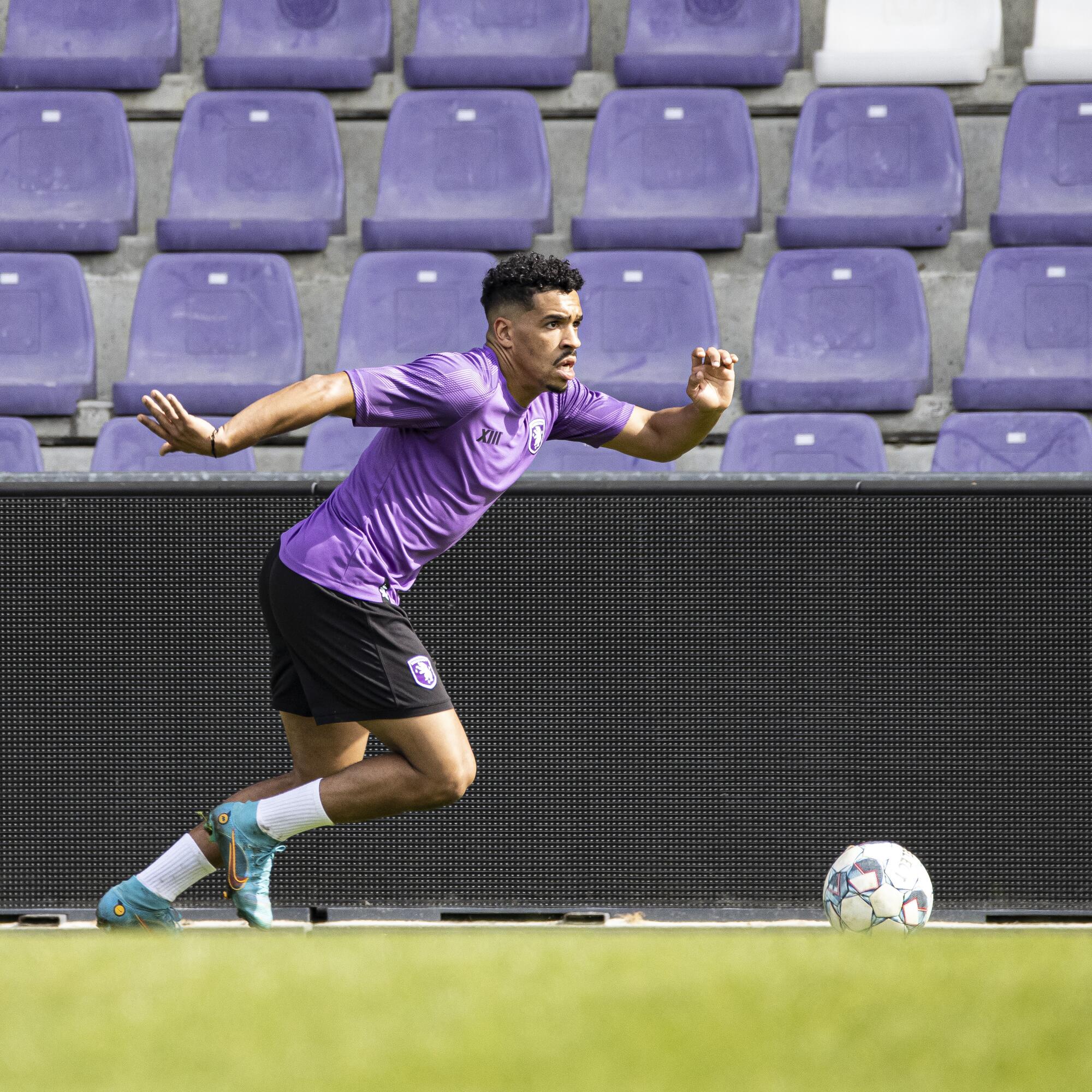 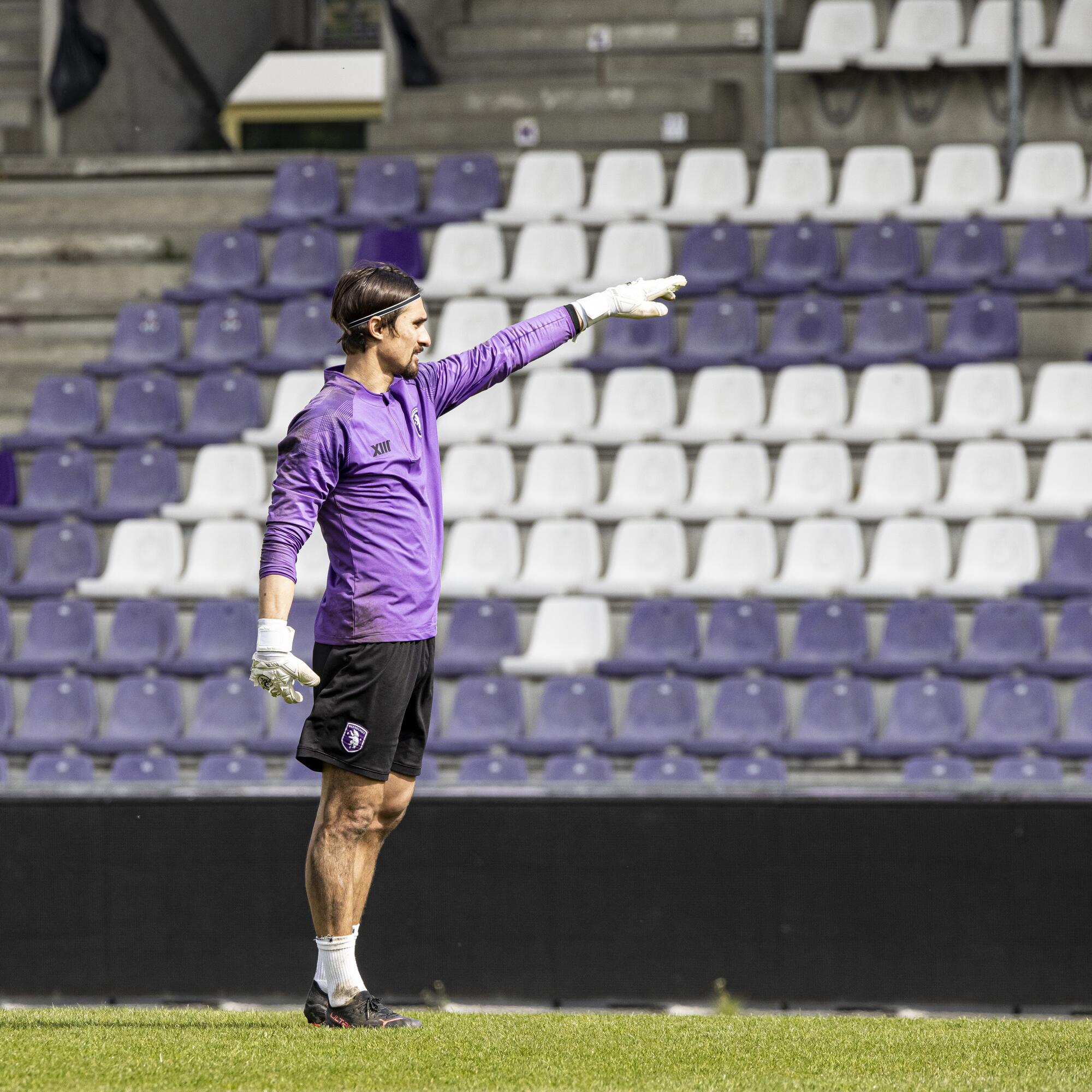 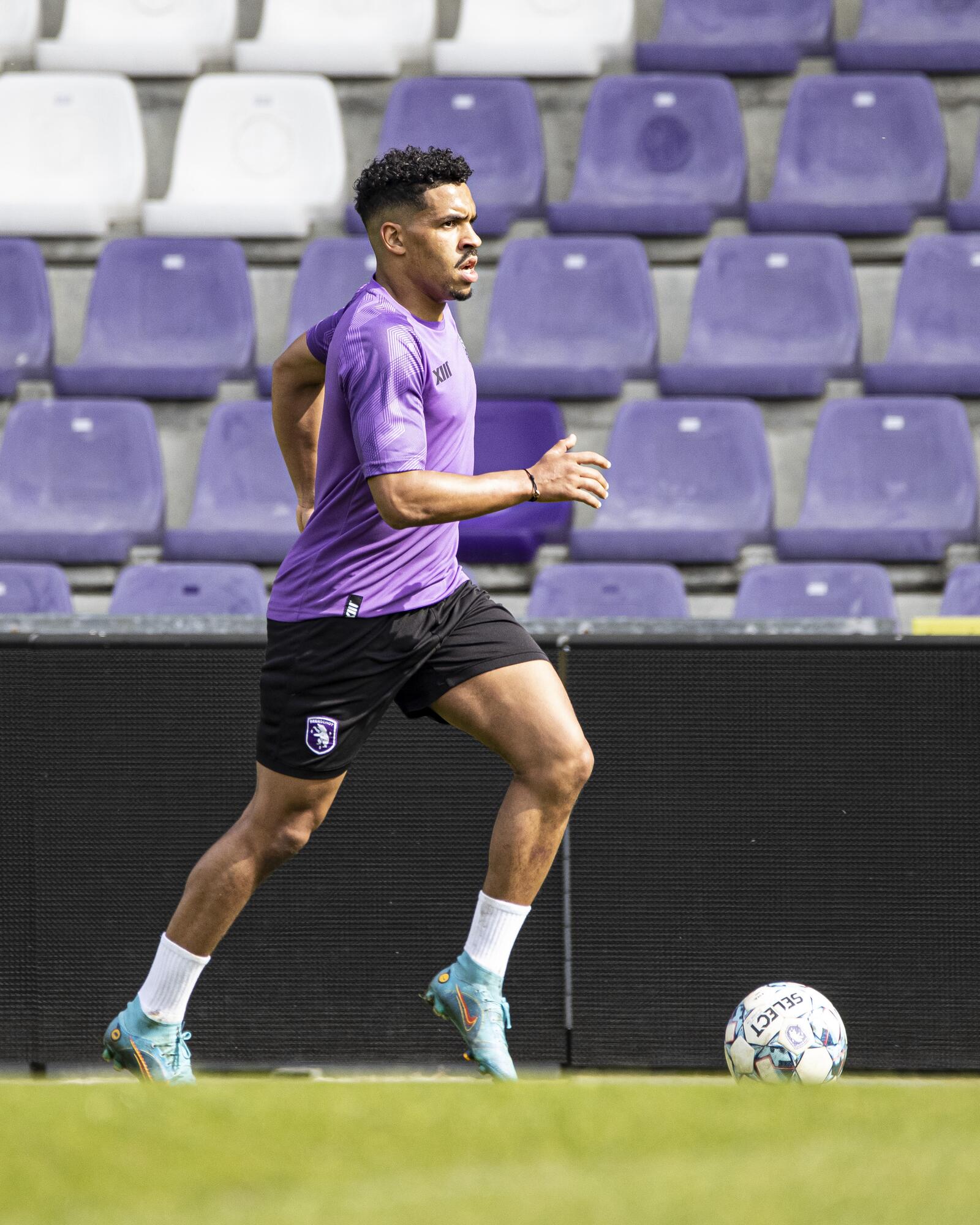 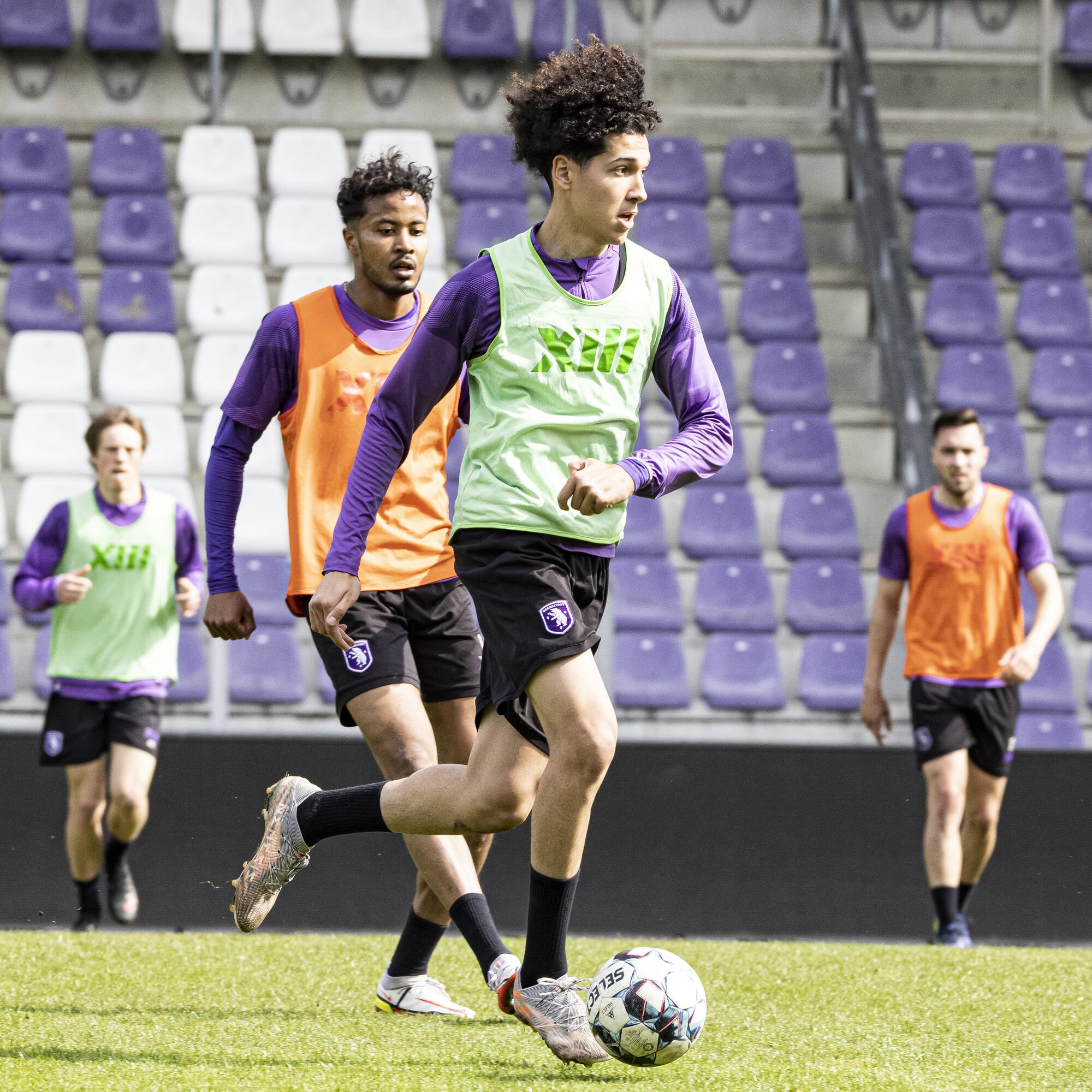 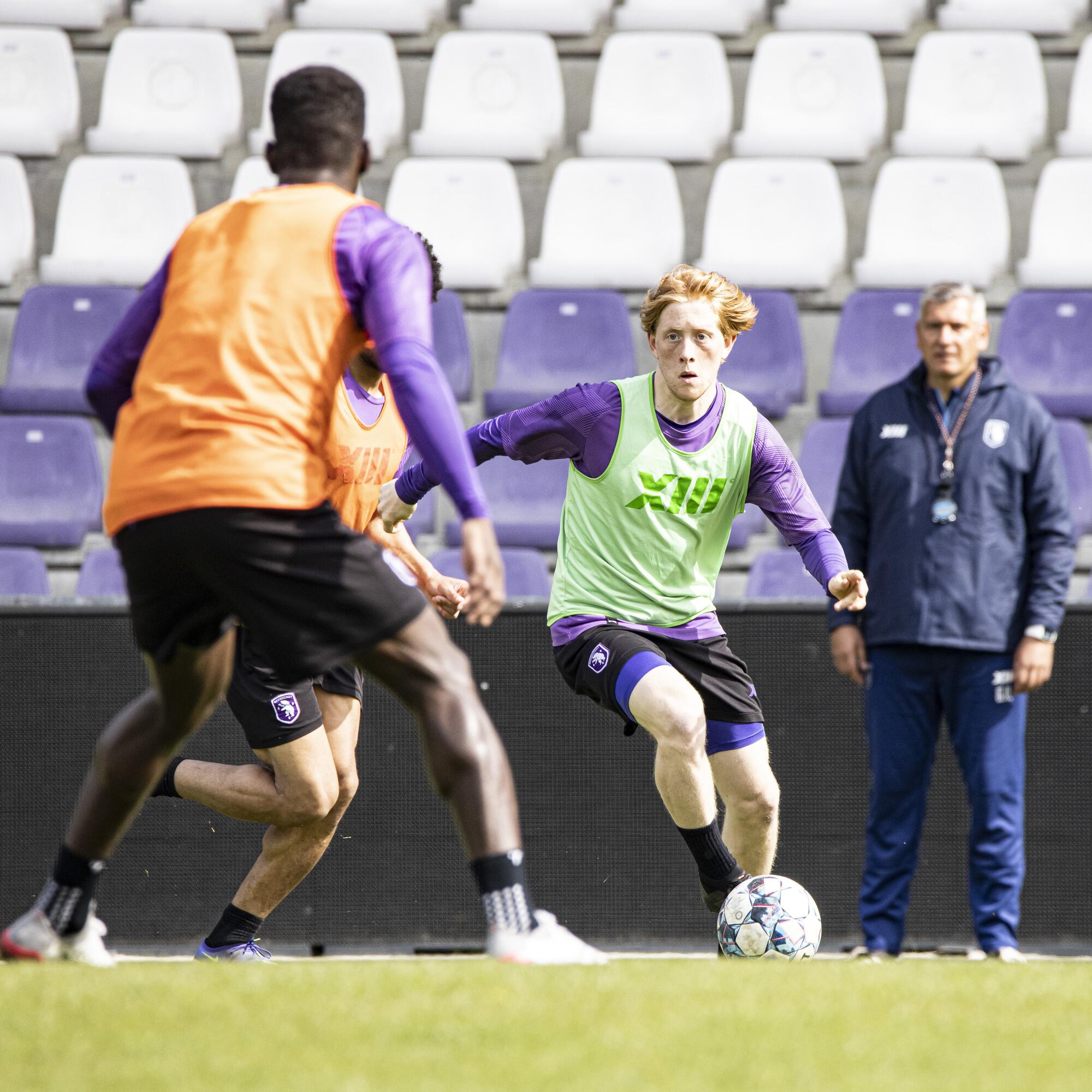 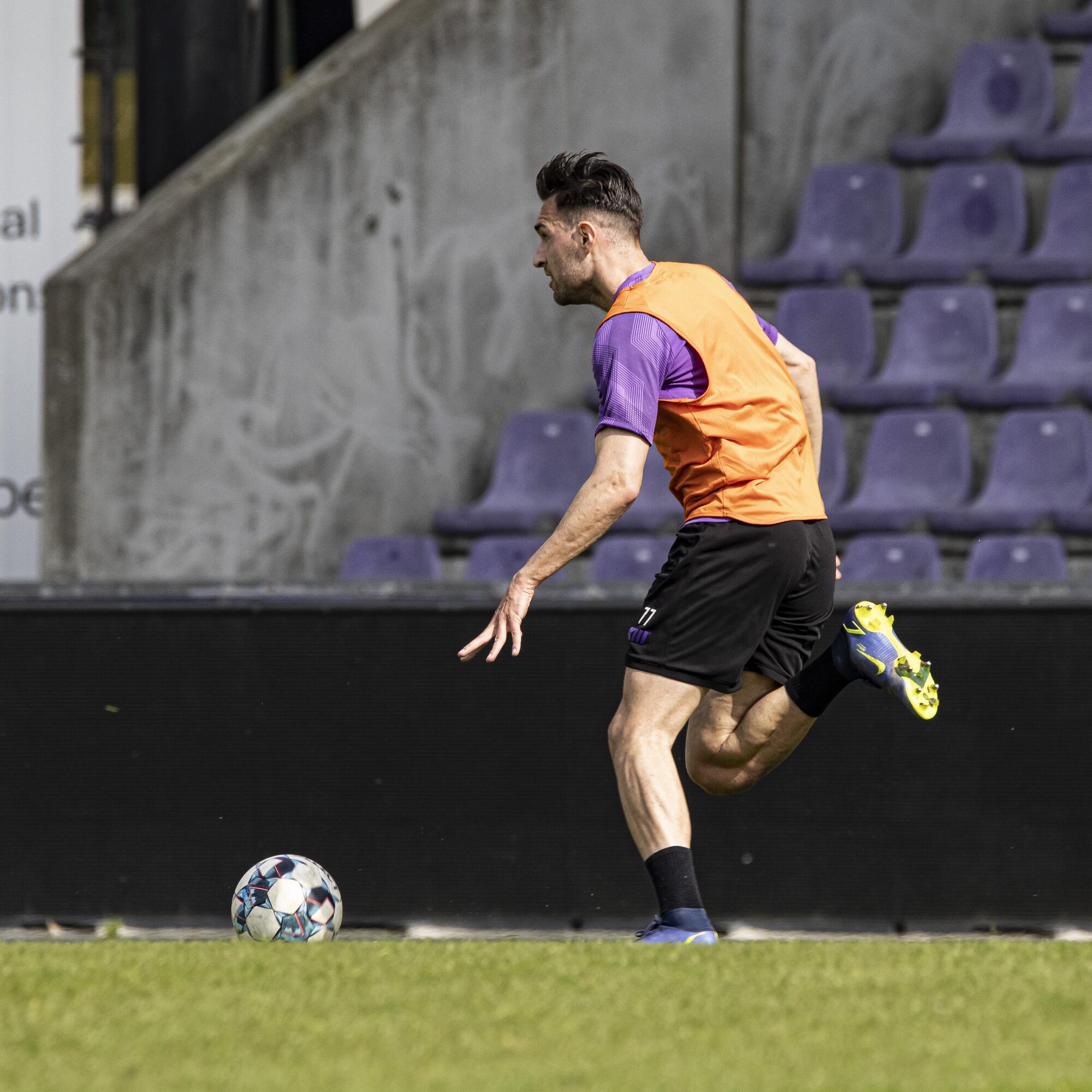 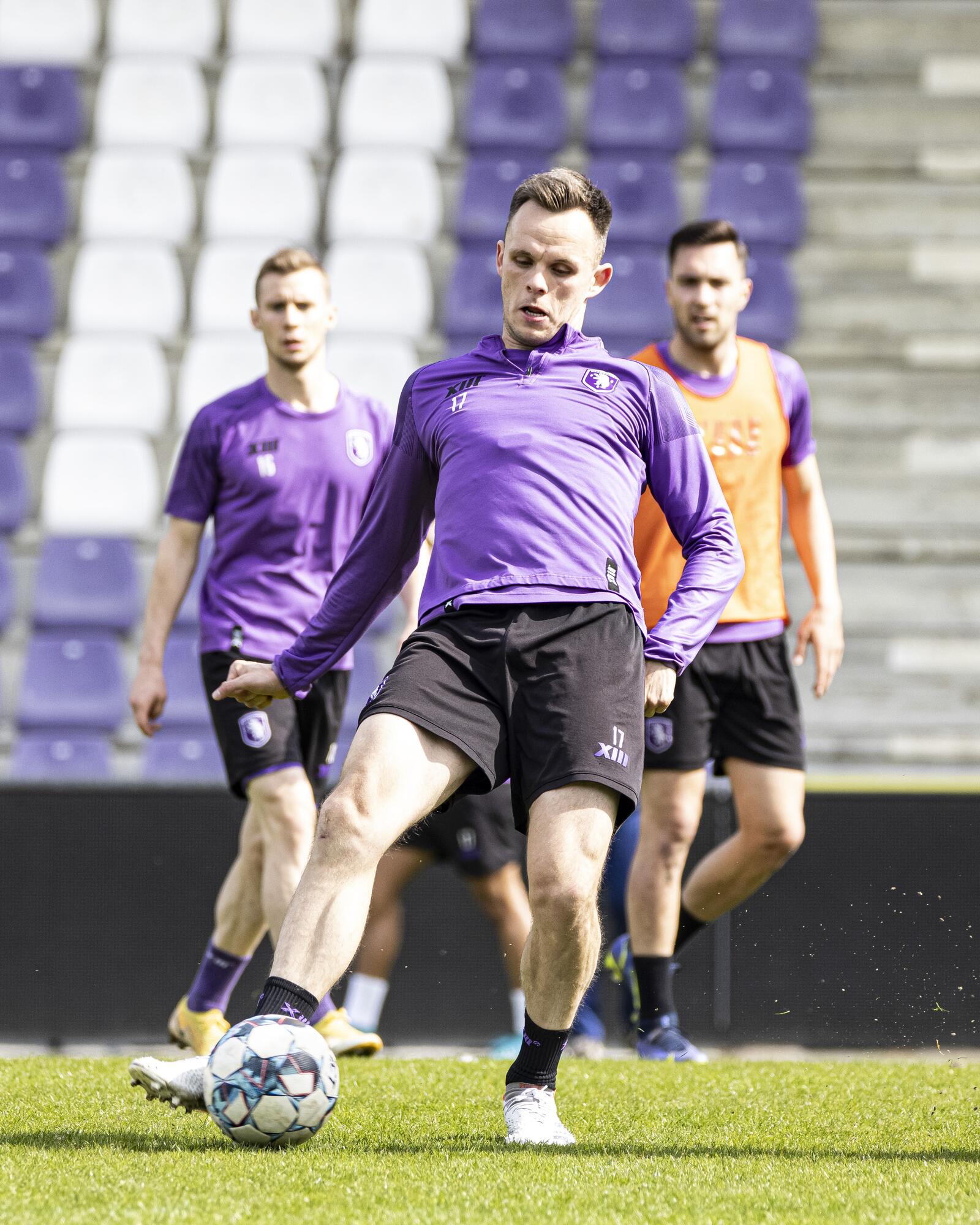 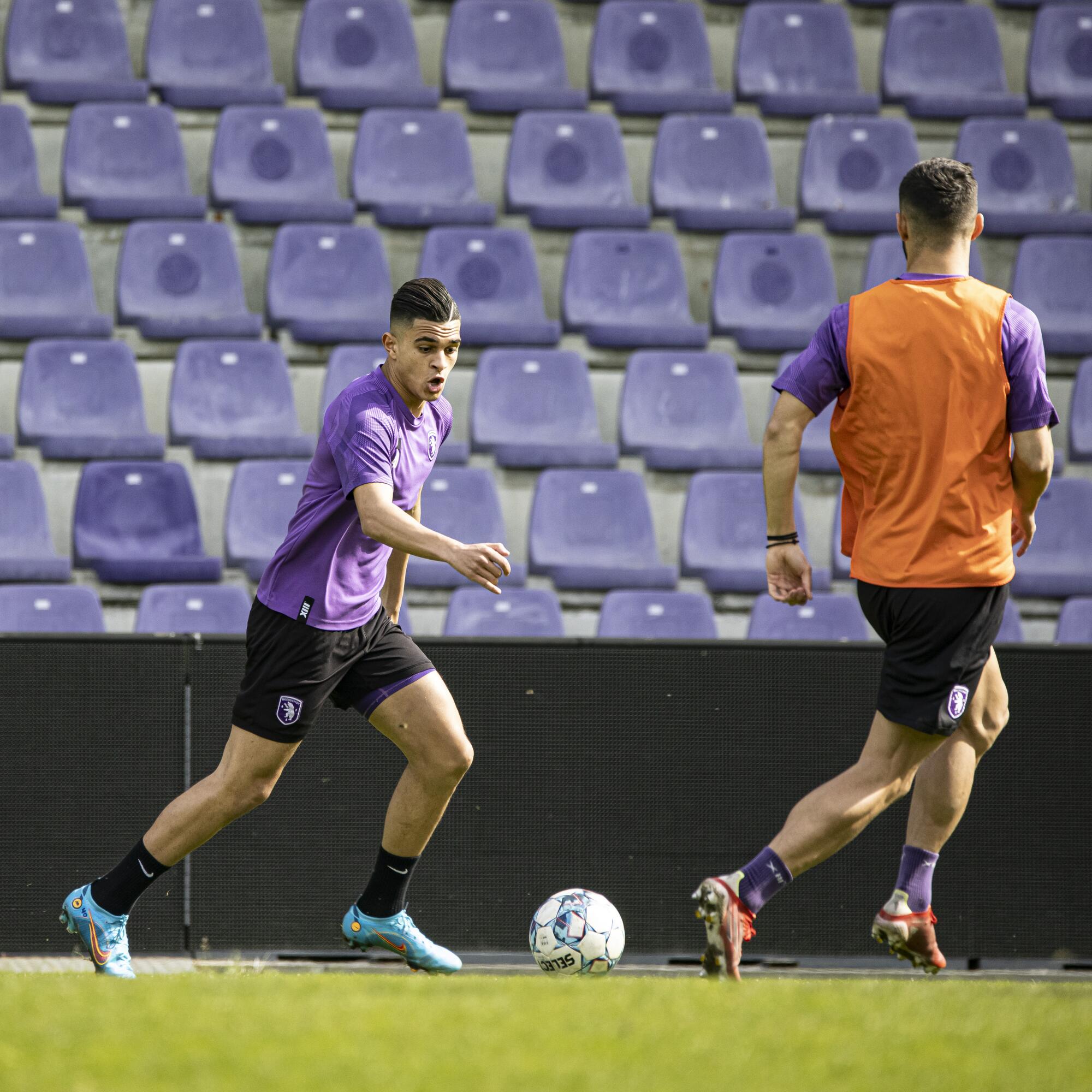 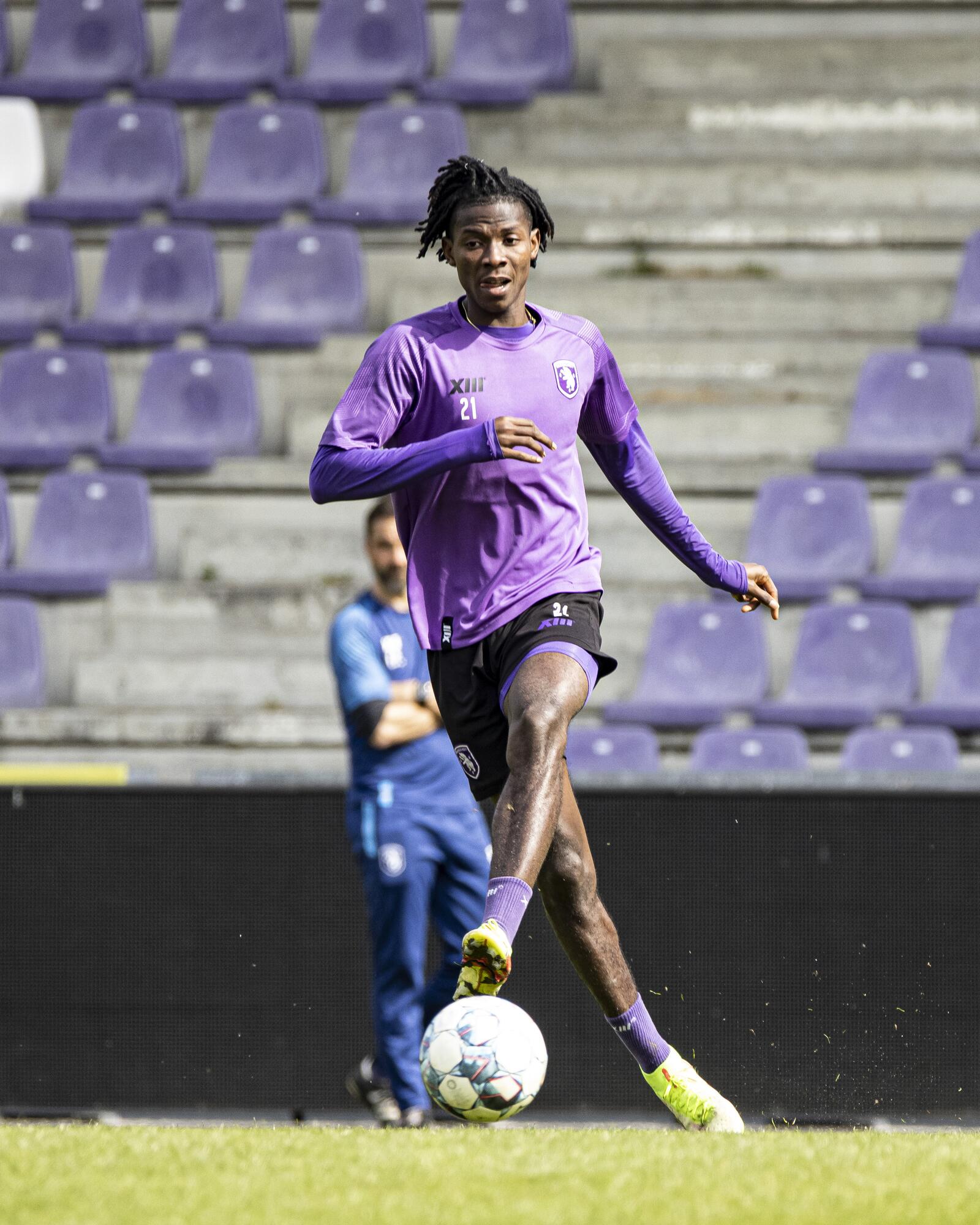 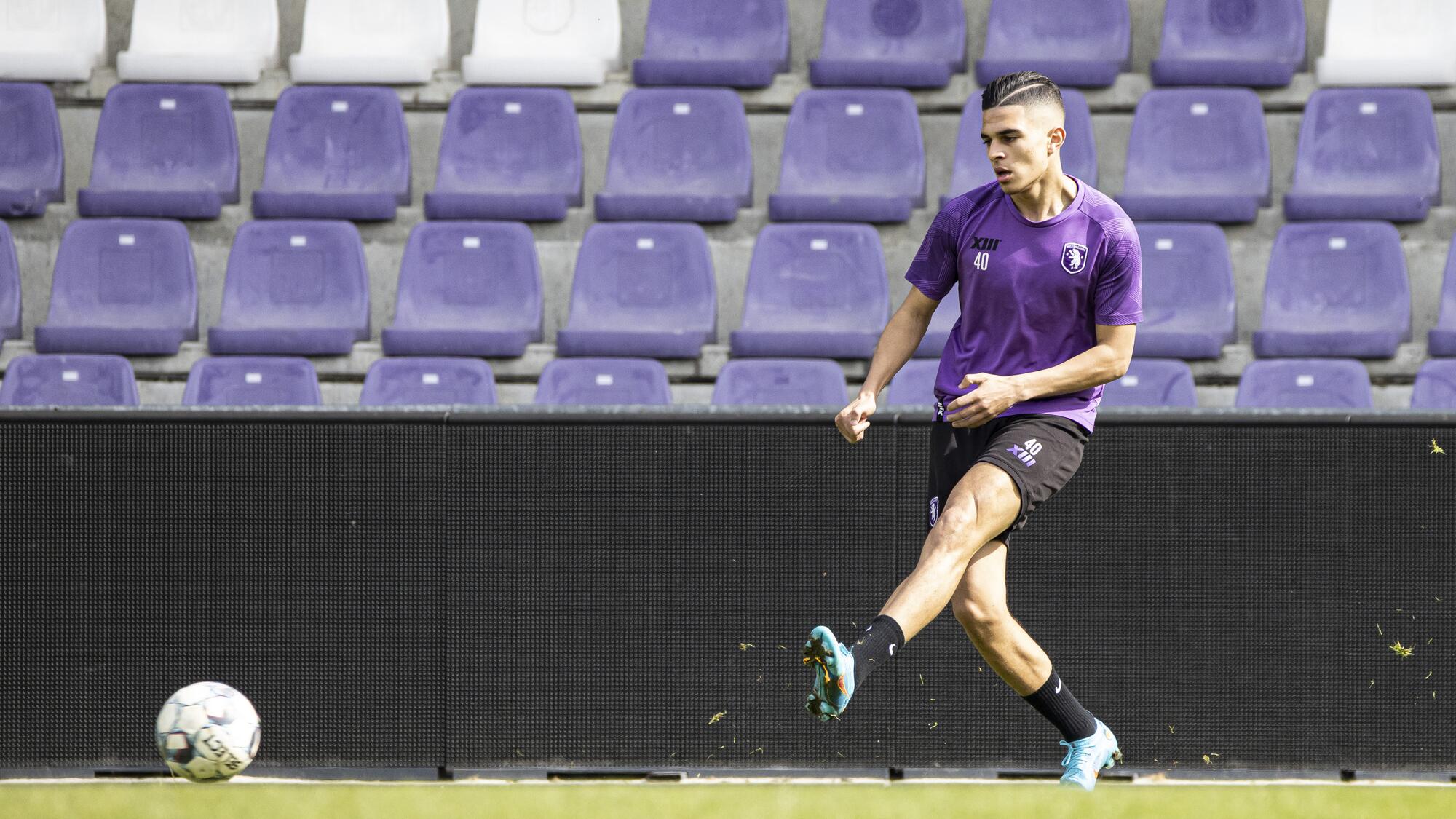 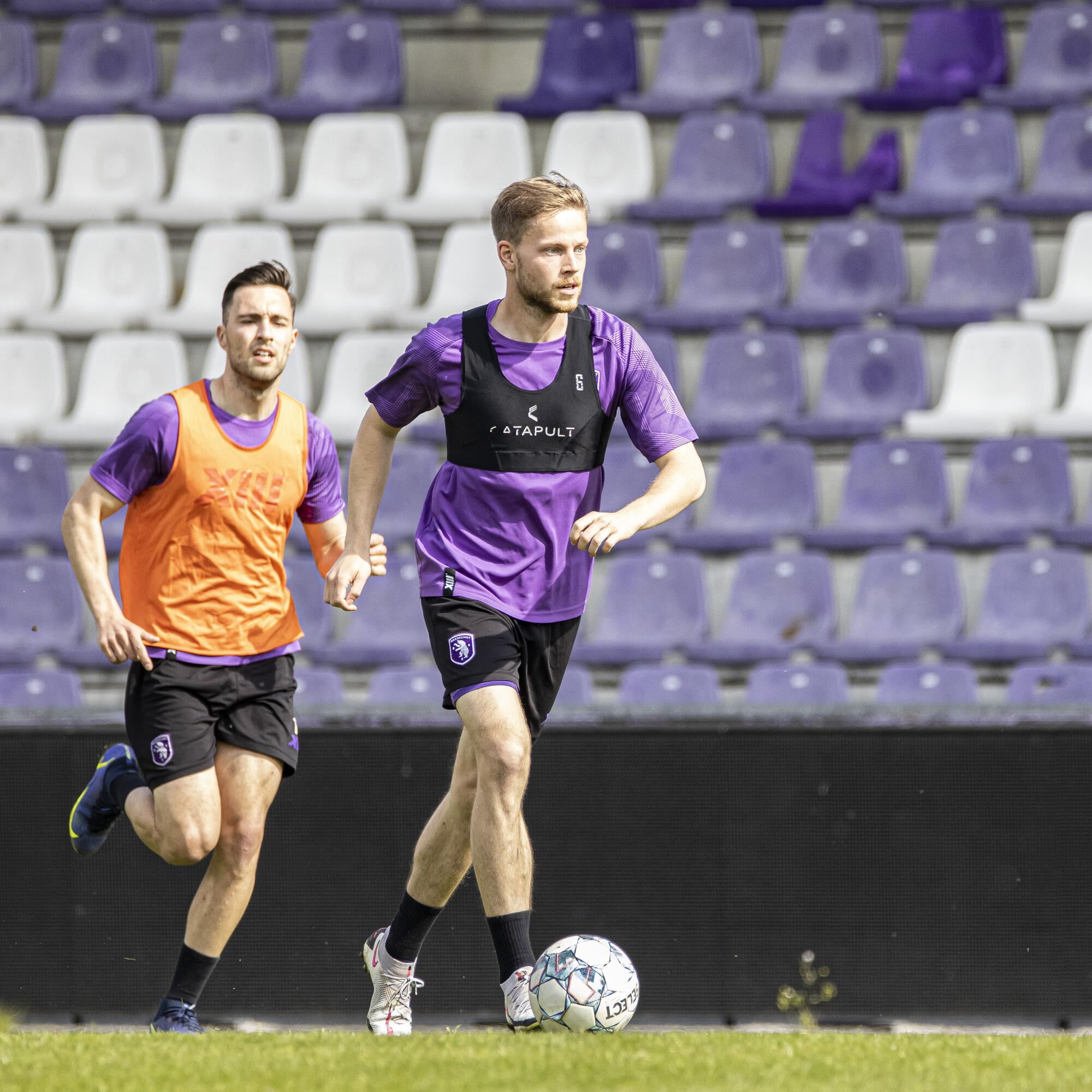 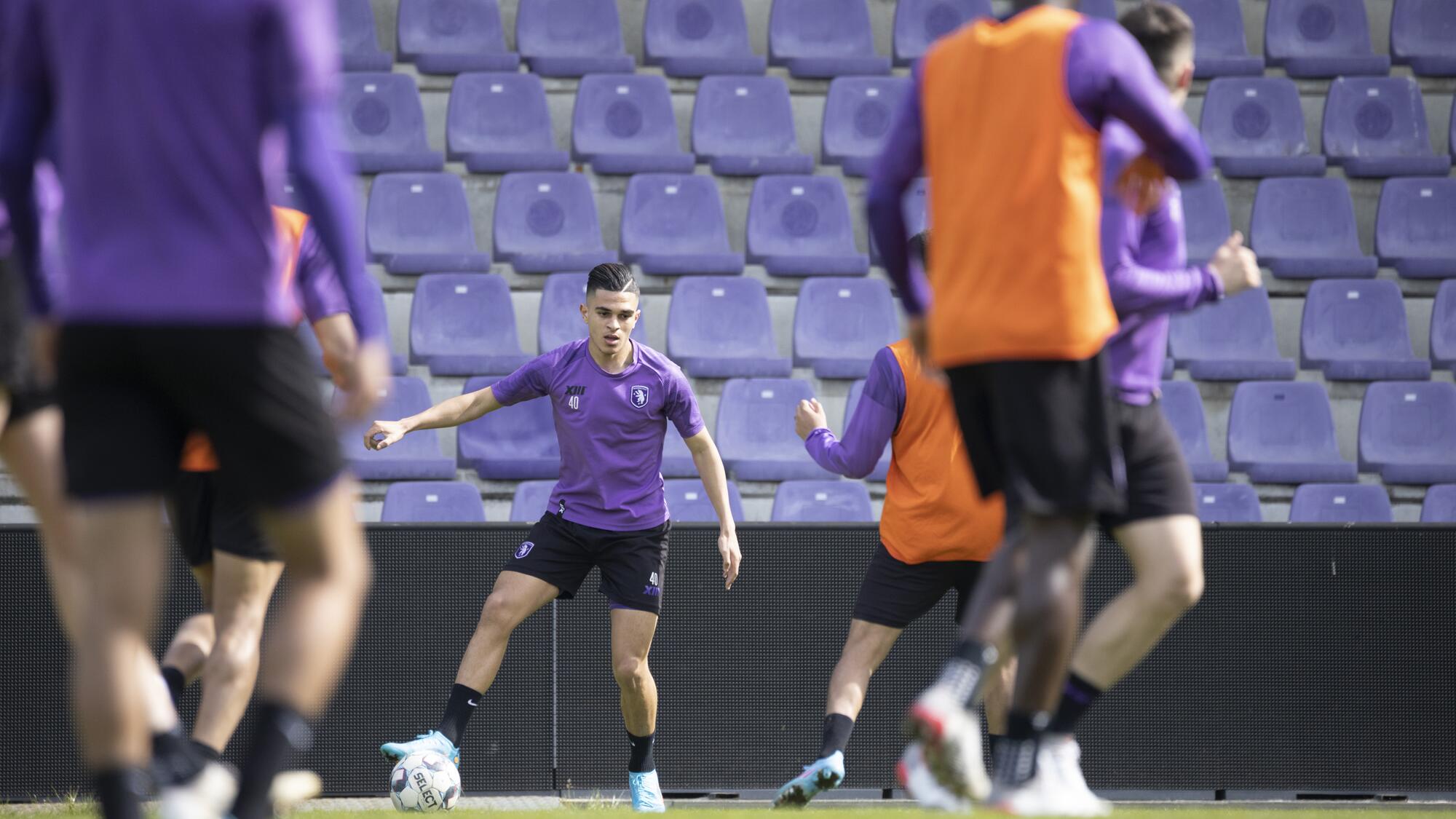