Ismaila Coulibaly (19) will play for Beerschot the next  years. The Malian midfielder is on a 3 year-loan from Sheffield United. Last season's Premier League revelation sees in Beerschot the ideal club for Coulibaly to develop his enormous talent. Ismaila Coulibaly comes over from Sarpsborg 08 in Norway and was on the wish list of many European clubs.

As a 19-year-old, Ismaila Coulibaly has emerged in recent months as a stronghold for the Norwegian top division club Sarpsborg 08, the club where Club Brugge also went to get Krépin Diatta two years ago. In 11 starts this summer, Coulibaly, as a central midfielder, has scored 4 goals and has given 1 assist. While the Malian talent has already been followed by numerous European clubs, Coulibaly has attracted concrete interest from Galatasaray, among others. In the end, Sheffield United drew the longest straw. The Premier League club are counting on Coulibaly to continue to grow with Beerschot in the following seasons and make progress.

Technical manager Sander Van Praet: 'It makes sense that Coulibaly was on the radar of many beautiful clubs. He only moved to the first team of Sarpsborg 08 last year and, despite his age, grew into a strong link in midfield. Coulibaly has a lot of potential and I am convinced that he can also become a stronghold in midfield. But we must not forget that Ismaila is still young.'

'This transfer is the result of our partnership with Sheffield United.'
Chairman Francis Vrancken

Director and member of the technical committee Jan Van Winckel: 'Coulibaly does indeed have a lot of talent and all the qualities of a modern midfielder. With his technical baggage, his good kick and his infiltration ability, he can both start and finish the attack. And because of his running ability, he covers a lot of surface area and he can also do his bit defensively.'

United World was founded to generate substantial technical, financial and operational benefits for the group. This is the umbrella company that joins forces and seeks added value in all areas for the clubs in which Prince Abdullah participates. These clubs are Beerschot, Sheffield United and Al Hilal United. The launch of its own clothing brand, Thirteen, and the production of its own competition shirts are also the result of the collaboration within the United World group. 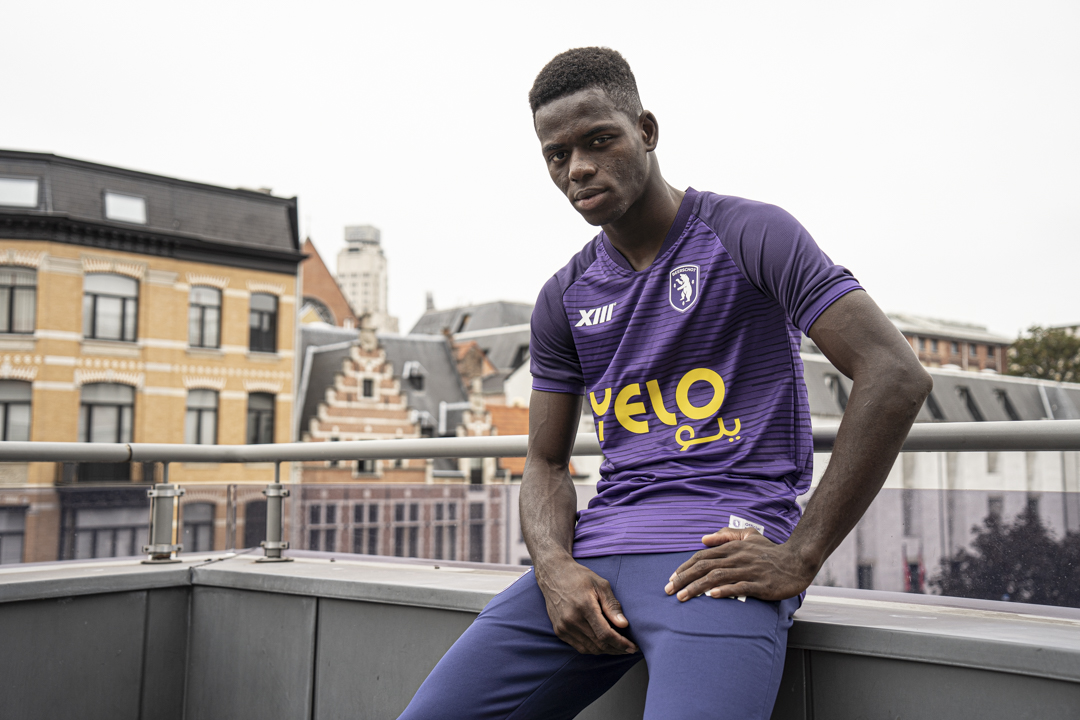 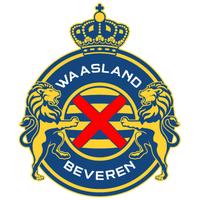