FRIENDS OF THE OLYMPIC STADIUM

Set up in April 2014 with the main aim of generating funds to pay the rent for the Olympic Stadium to the City of Antwerp, this continues to be important to the Friends of the Olympic Stadium, obviously besides supporting the club at different levels and to be able to network in a casual atmosphere.

Champions in 1st Provincial Antwerp in 2013-2014, champions in 4th National C in 2014-2015, champions in 3rd National B in 2015-2016 and champions in the Super Amateur Liga or First Division Amateurs in 2016-2017, four titles in a row in four different division. A fantastic journey and a first for the Belgian footballing landscape. A fifth title in a row was nearly won in the previous season, but the season lasted exactly 2 minutes too long.

With fund-raising by the Friends for renting the stadium, in recent seasons the club has been able to focus on investing in the sporting development of the squad. This is to make sure the club moves up another level each new season, with a competitive and high quality squad, and another stab at the title on the cards. The ultimate aim was a return to the highest tier of paid football, the Jupiler Pro League or 1A for short. That also remains the ultimate objective this season.

In recent seasons Beerschot has footballed itself back to the professional football world in the shortest possible time. We again have paid football in the Proximus League or 1B. That’s what we are getting back to on 5 August for the second season in a row. We want to do better than last season and still need your support for this. 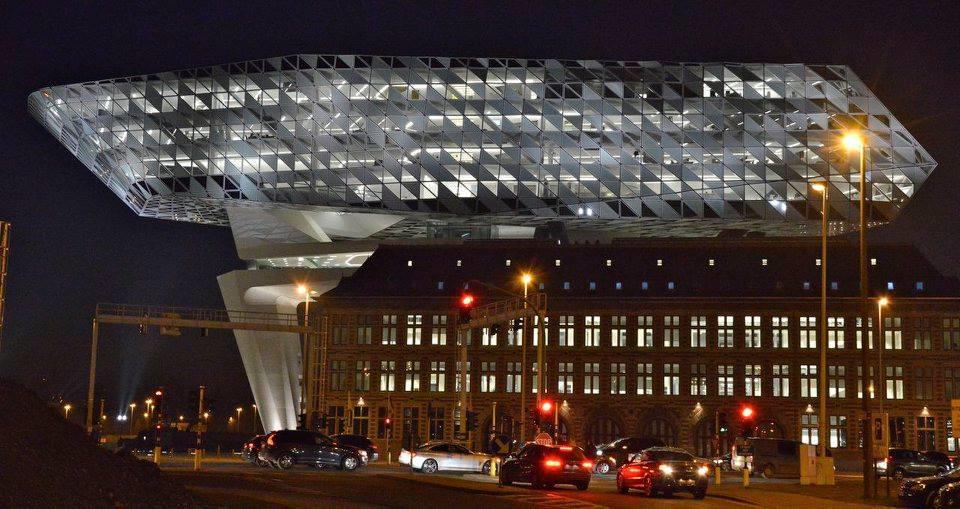 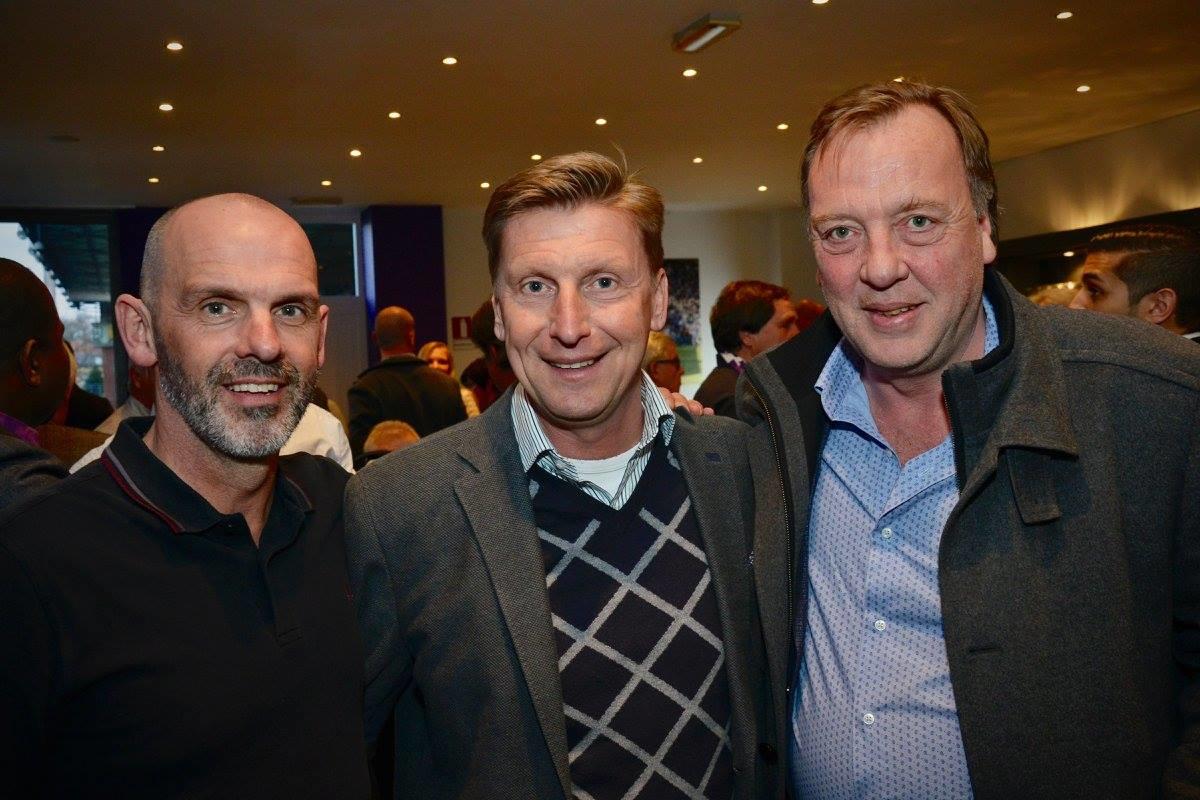 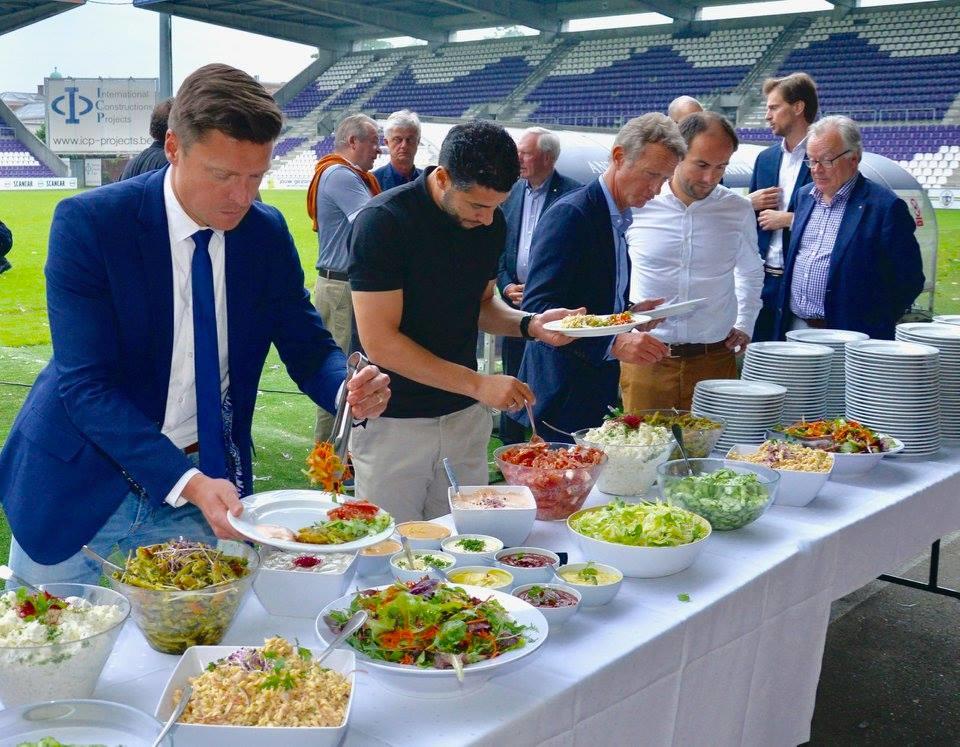 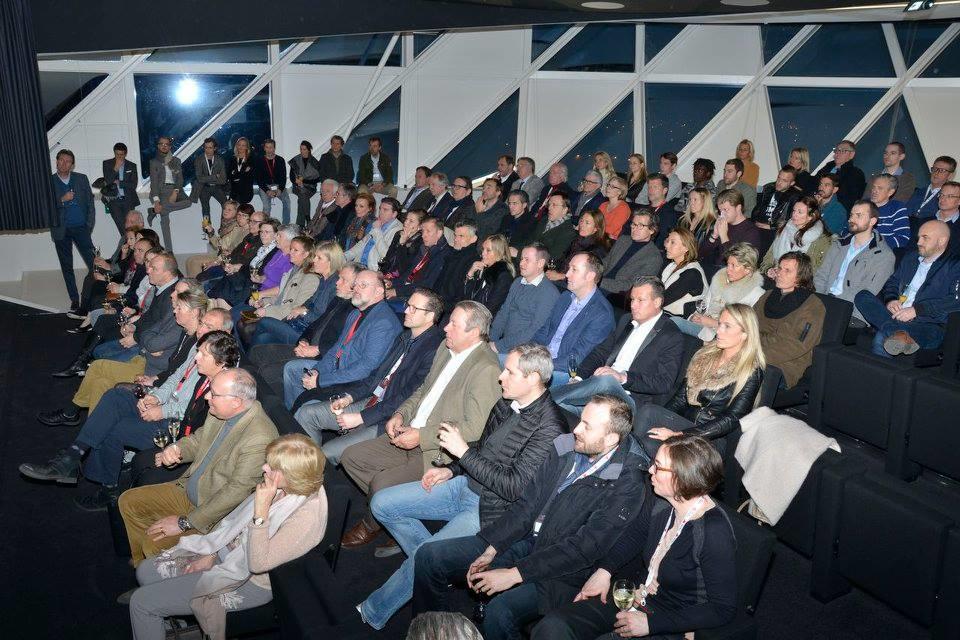 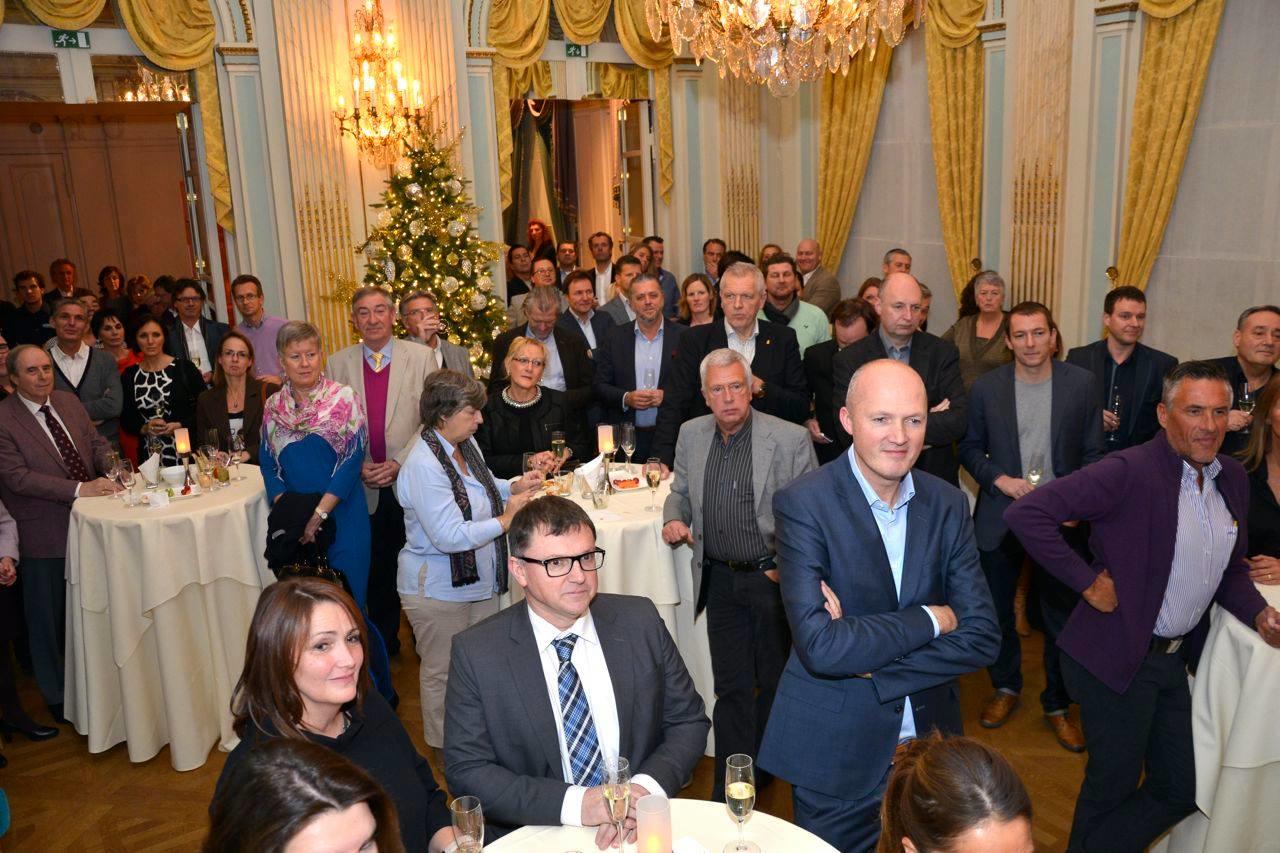 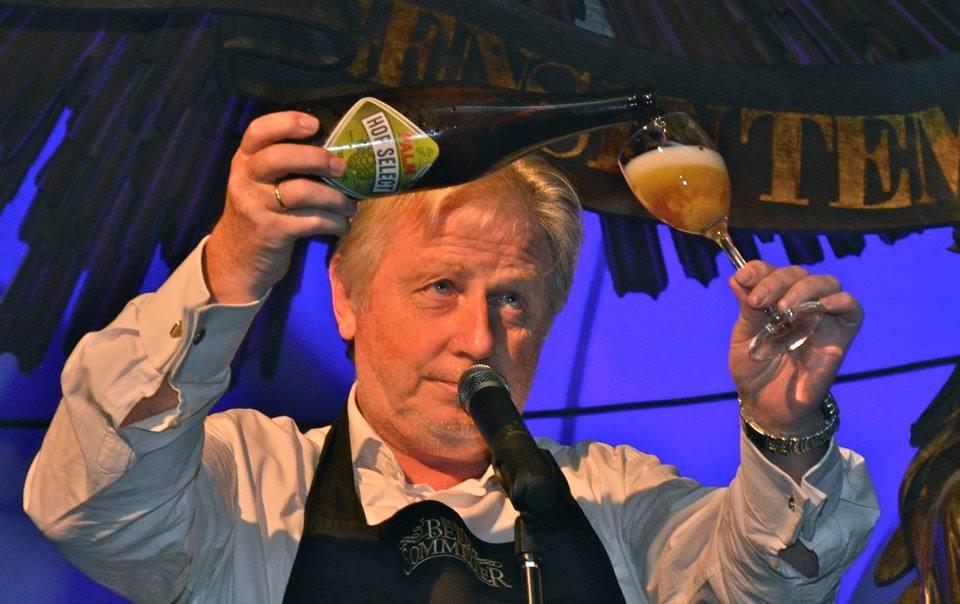 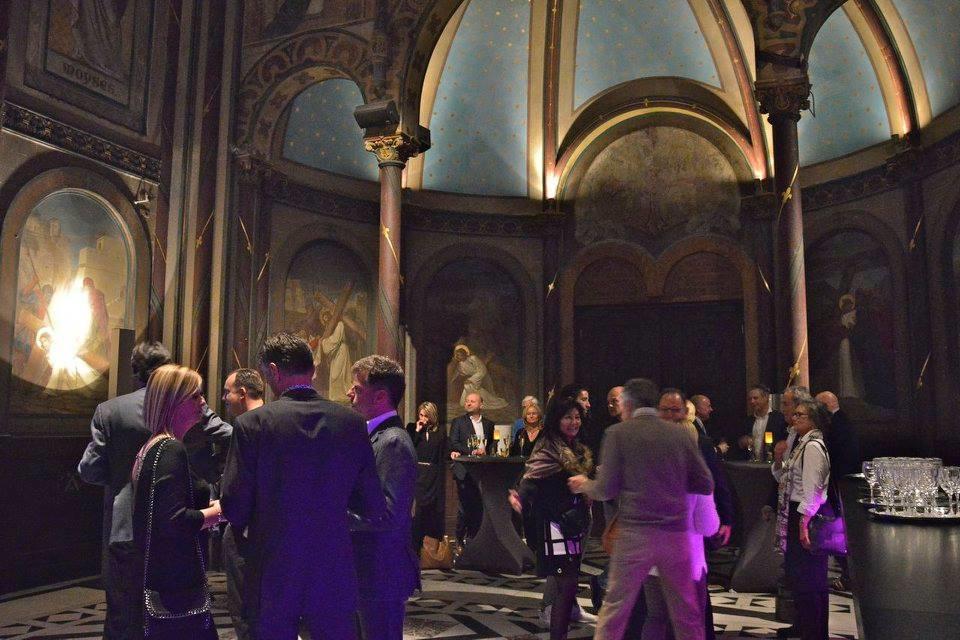 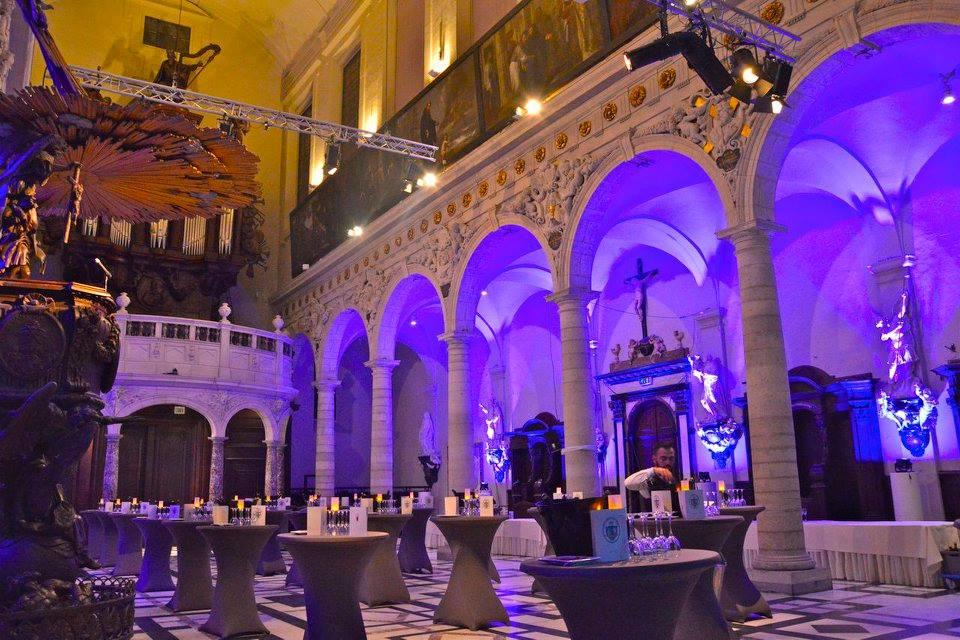 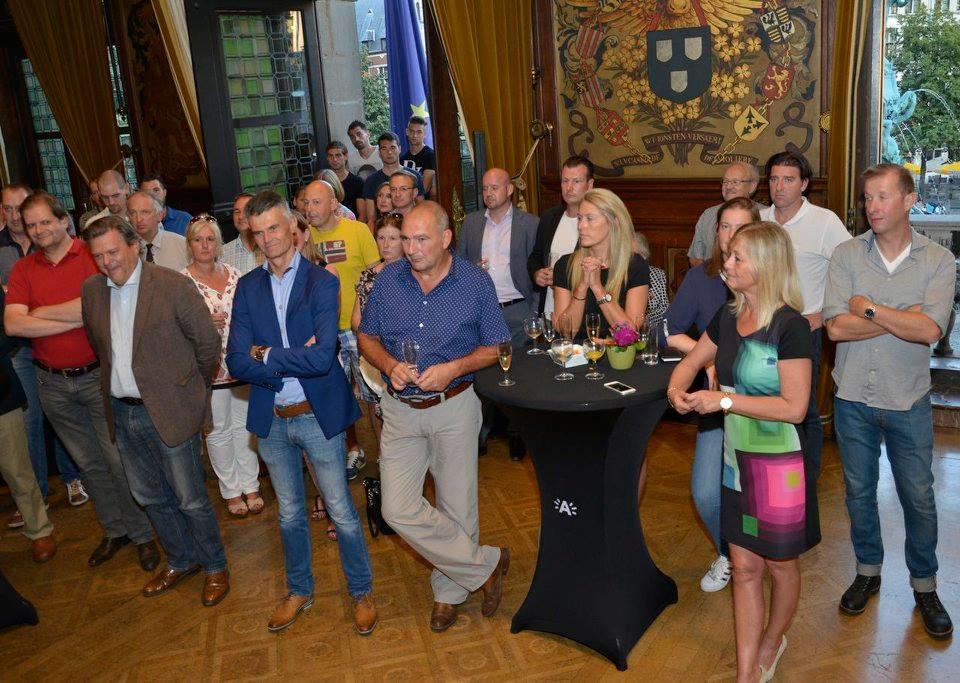