BEERSCHOT IS A FAMILY

‘One family’ must be more than just a slogan. The supporters, board members, employees, players, trainers and volunteers must feel connected with and form part of the club.  Beerschot takes different initiatives to create and strengthen this feel.

The Beerschot Action Committee was set up at the start of the 2019-2020 season. The BAC is a collection of 13 supporters who represent the different supporters’ clubs and supporters’ associations. The Armata Viola supporters’ group and the supporters’ federation are also represented. The BAC is Beerschot’s official umbrella supporters’ organisation. The Club and BAC meet every 2 months and discuss questions and feedback from our supporters.

Together with the BAC, each season Beerschot organises supporters’ evenings at which all fans are welcome and where questions can be put to the board and members of the technical staff. This is followed by a beer.

Armata Viola is a Beerschot supporters’ group which organises a number of activities each season. The club already supports a number of initiatives. Structured and more intense cooperation is being looked at and discussed this season.

Supporter Pierre De Wispeleir has already been helping Beerschot supporters with cancer for years. He enjoys the assistance of volunteers and supporters’ clubs in his work. The club also helps and supports the project. If possible measures are taken to welcome patient supporters at home matches. Each season two players are appointed as godfathers of the project. The majority of the proceeds from the sale of cuddly toys recently went to supporters with cancer. The 600 toys were sold out in just a few days.

Beerschot takes different initiatives to create a bond between its supporters and the team. Our players and trainers regularly attend small and large supporter events. Beerschot also works with supporters’ associations for this. An example is how ‘We are Beerschot’ has again taken up the tradition of a sausage roll and apple dumpling evening. The players were there at the start of 2020 just like in 2019.

The supporters make Beerschot different from many other clubs. In the future Beerschot wants to give even greater motivation and support to the different supporters’ associations to always get behind the team in their characteristic way: playful, original and fanatical. The club will consult on this and support activities and initiatives where possible. One example is the idea among supporters to arrange a cantus with Beerschot songs.

Beerschot wants to use its name and football to bring people together and have them feel better in our society. To do this it works together with the Pro League, the City of Antwerp and social partners. In the first instance Beerschot wants to play an active role in the proximity of the Olympic Stadium. It develops local projects on the Kiel, in Wilrijk and in Hoboken.

Beerschot set up a Homeless Team in January 2019. All adults who are having a difficult time in some way or another are welcome, not just the homeless. This is why the team was given the name Younited Beerschot. Each week the players receive free training at the Garrincha indoor soccer centre in Hoboken. Beerschot Younited regularly takes part in tournaments. This project runs in cooperation with the City of Antwerp, the Pro League and Younited Belgium.

FCL was co-started by Hernan Losada and lets underprivileged children play football free and under supervision. The children have a training outfit and are given training each week on the RVC Hoboken pitches. Ryan Sanusi is the godfather of FCL and visits the training several times a year. Beerschot also helps the children by bringing them on to play matches. The volunteers at FCL and the young players can go to the matches together.

Beerschot literally throws its stadium open. Different neighbourhood and local groups at the Kiel have already consulted with and at Beerschot. At the start of 2020 the Antwerp district also started using the Olympic Stadium for one of its events.

Think Pink asks for attention for people with breast cancer and research into the disease. One of the partners of Think Pink is DCA, that is also the main sponsor and co-owner of Beerschot. Once a year Think Pink and Beerschot together develop an activity on the Kiel with the proceeds going to Think Pink.

Beerschot helps its members and their staff to integrate better in the city. This fits in alongside the operation of Beerschot Atletiek and Open School, that offers a low-threshold course as candidate-initiator for foreign language speakers. The participants not only learn Dutch, at the end of the course they receive a diploma that gives them the possibility of joining up with the operation of a sports club. 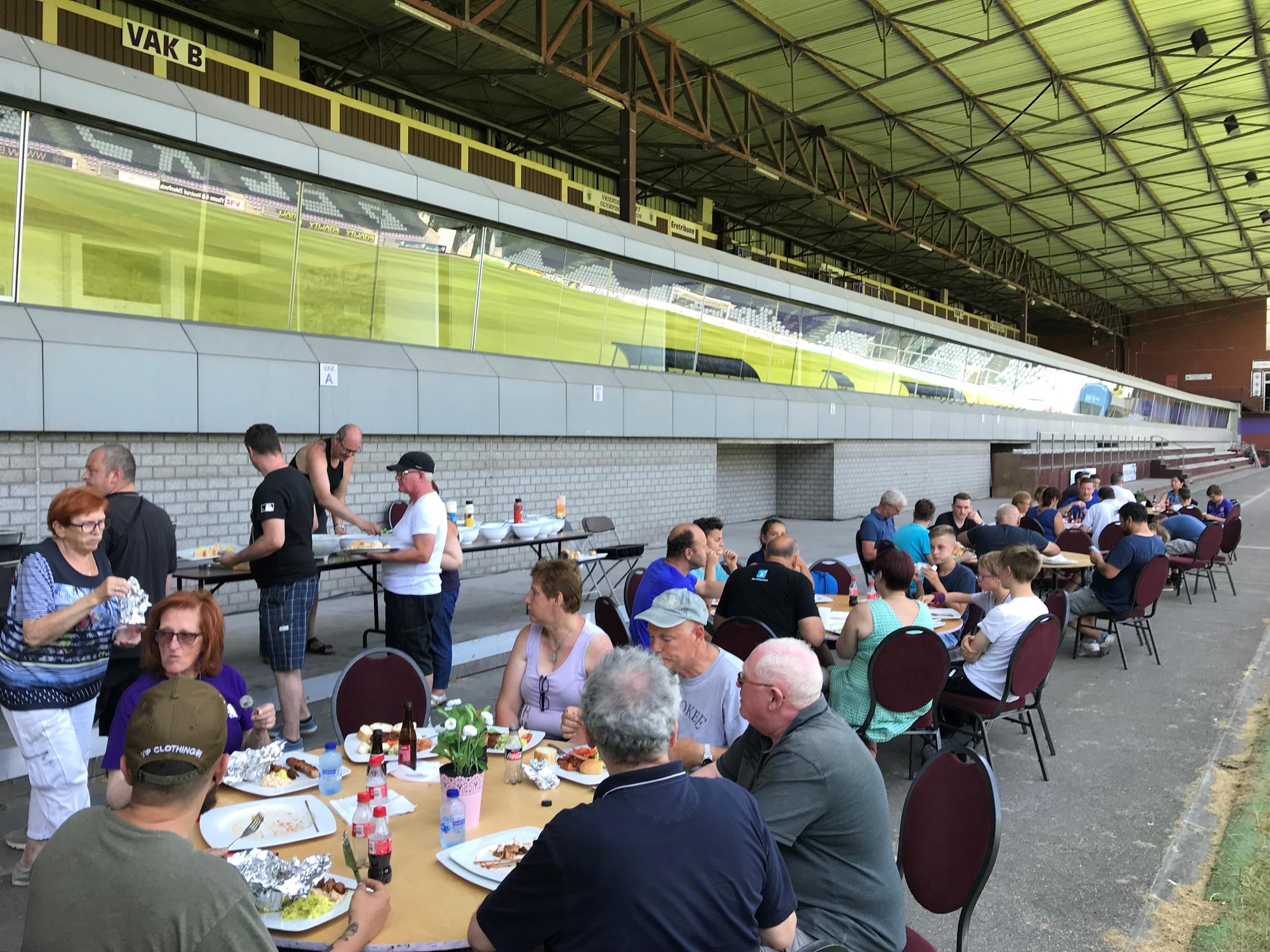 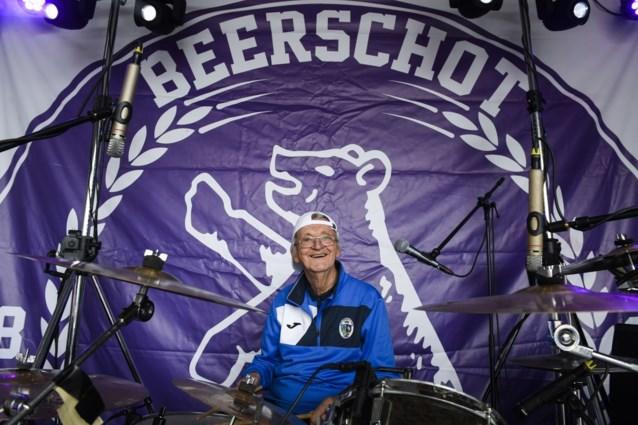 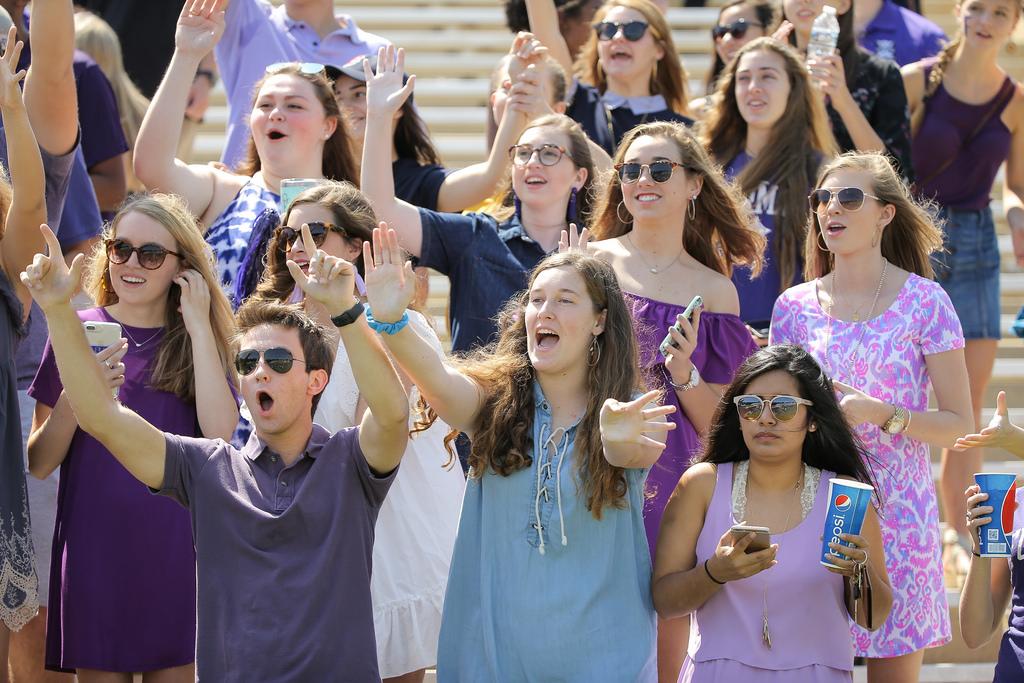 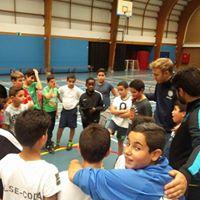 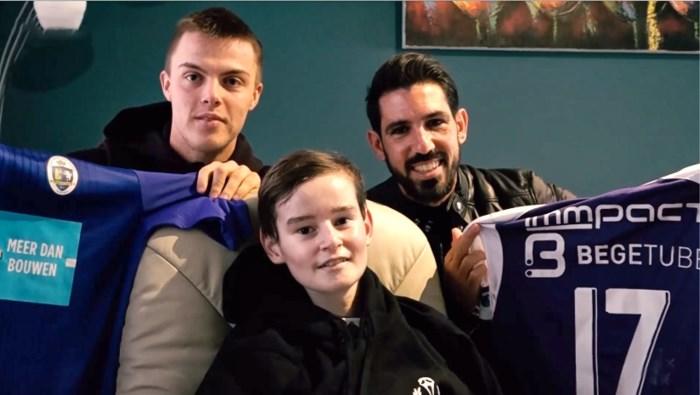 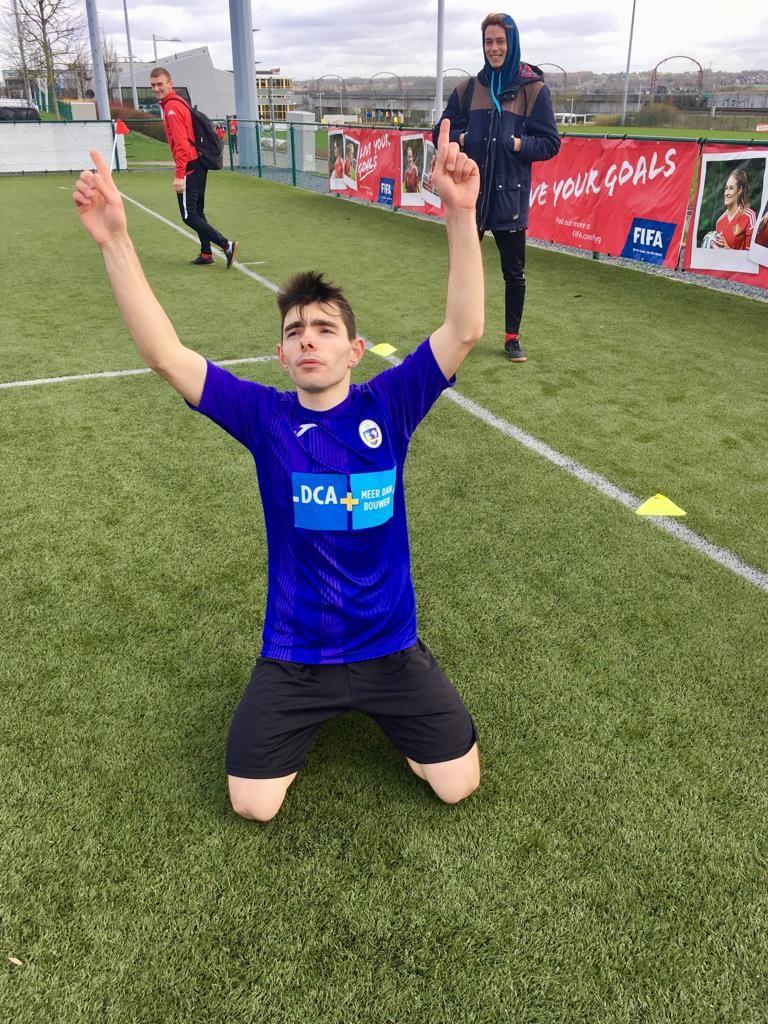 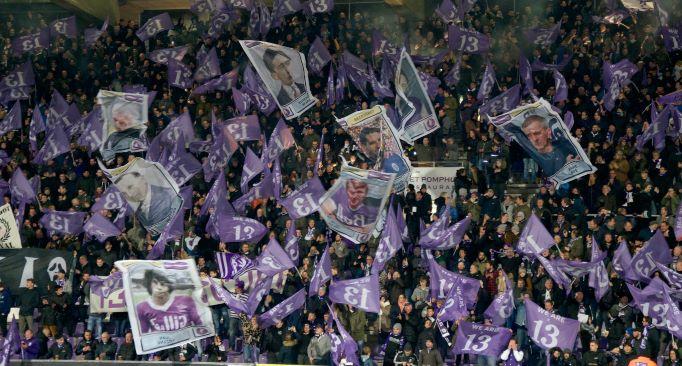