This week all 'Elite youth teams' of our youth academy head for De Panne on training camps. All groups will stay there for three days. They will train, play one friendly against Cercle Brugge and engage in team building activities. "You can just see the progression in that three-day period."

Three weeks ago Generation XIII, our youth academy, started its preparation for the new season. This week, all of our 'elite youth teams' headed to De Panne for three days. "The U11 through U14 went from Monday to Wednesday. From Wednesday to Friday, it was the turn of our upperclassmen (U15 to U23). From Friday on, the three youngest groups (U8 to U10) followed", says Academy Manager Davy De Smedt.

"The intense training regime also helps of course," says Beerschot's Academy Manager. "At the beginning of the preparation, all age groups played friendlies against Anderlecht. Two weeks later they all play here against Cercle Brugge. The difference is clear. The way we want to play football is already a lot more visible."

De Smedt is clearly satisfied with the way things are going. "In the off-season we worked hard to improve the quality of our youth academy. We have taken a lot of steps forward in recruiting new coaches and support staff. I am looking forward to September when the league games begin." 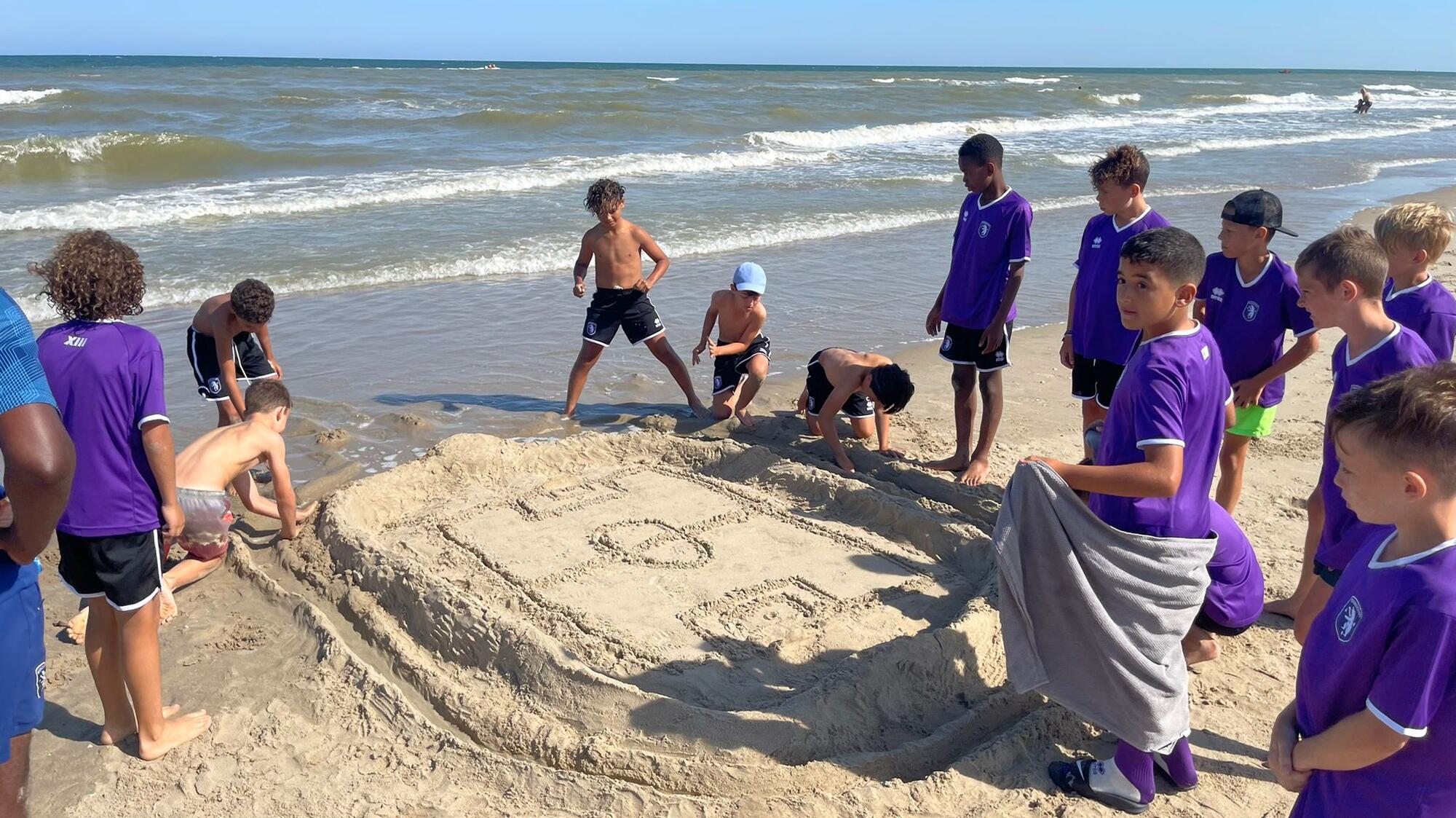 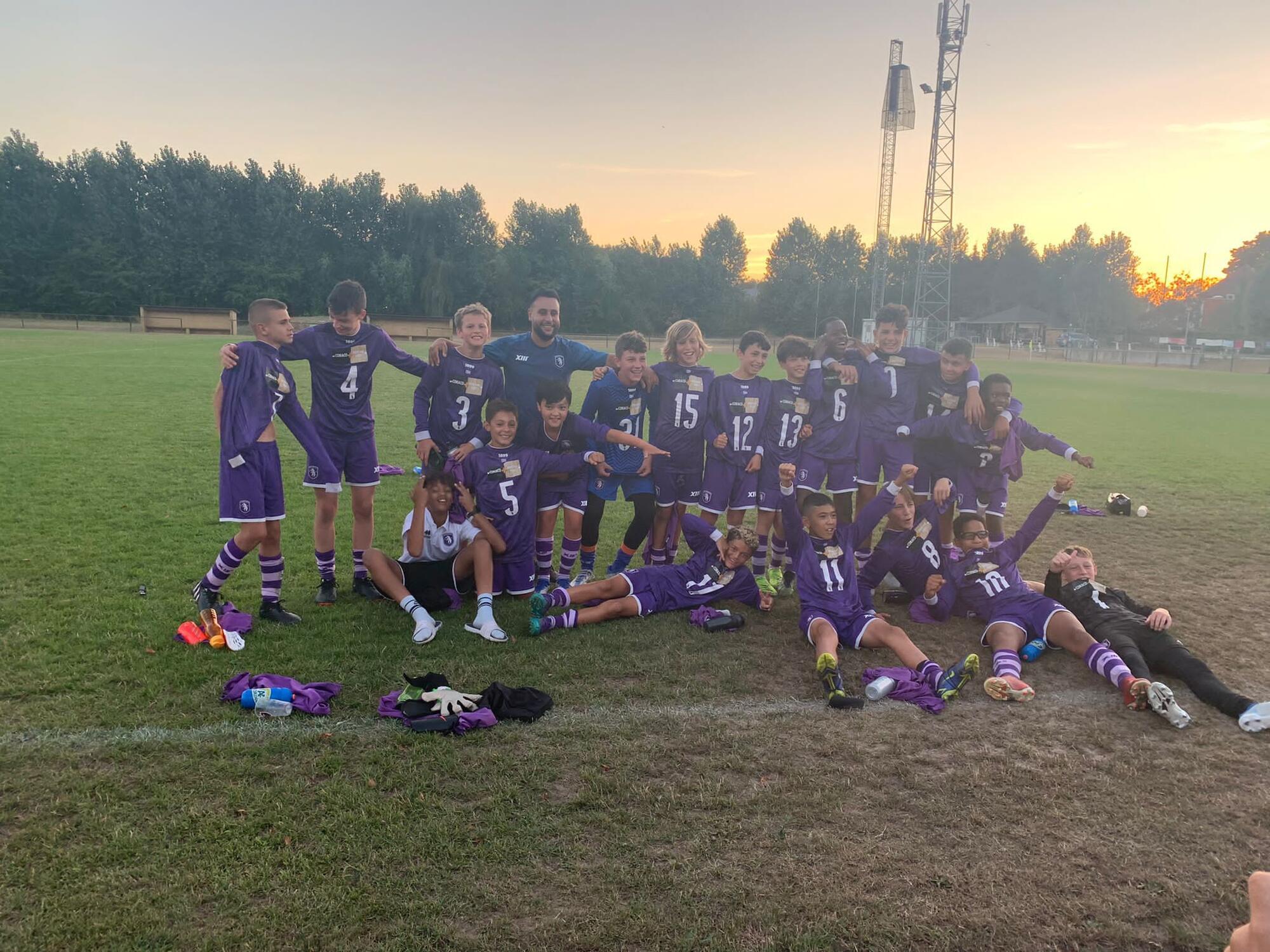 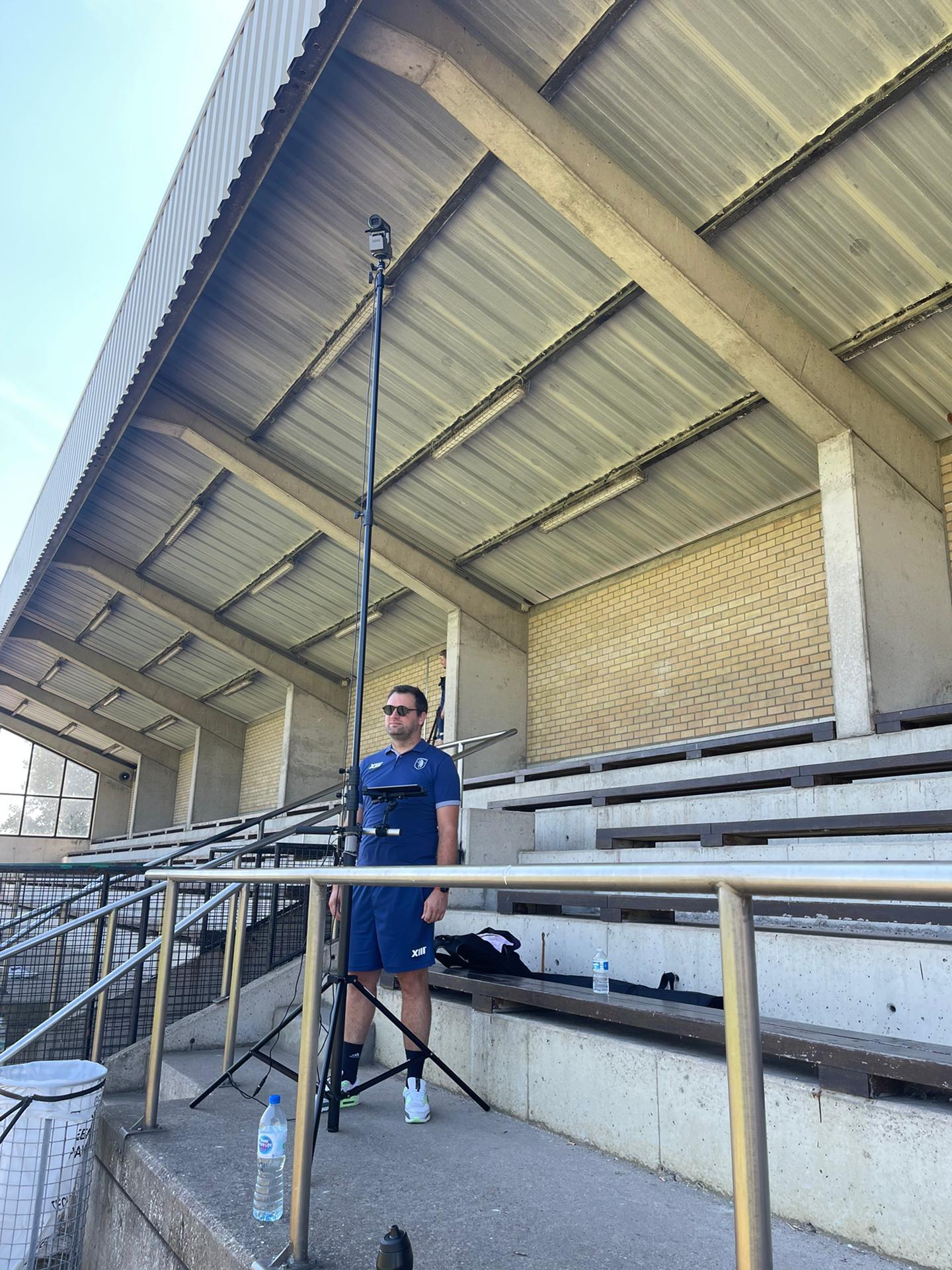 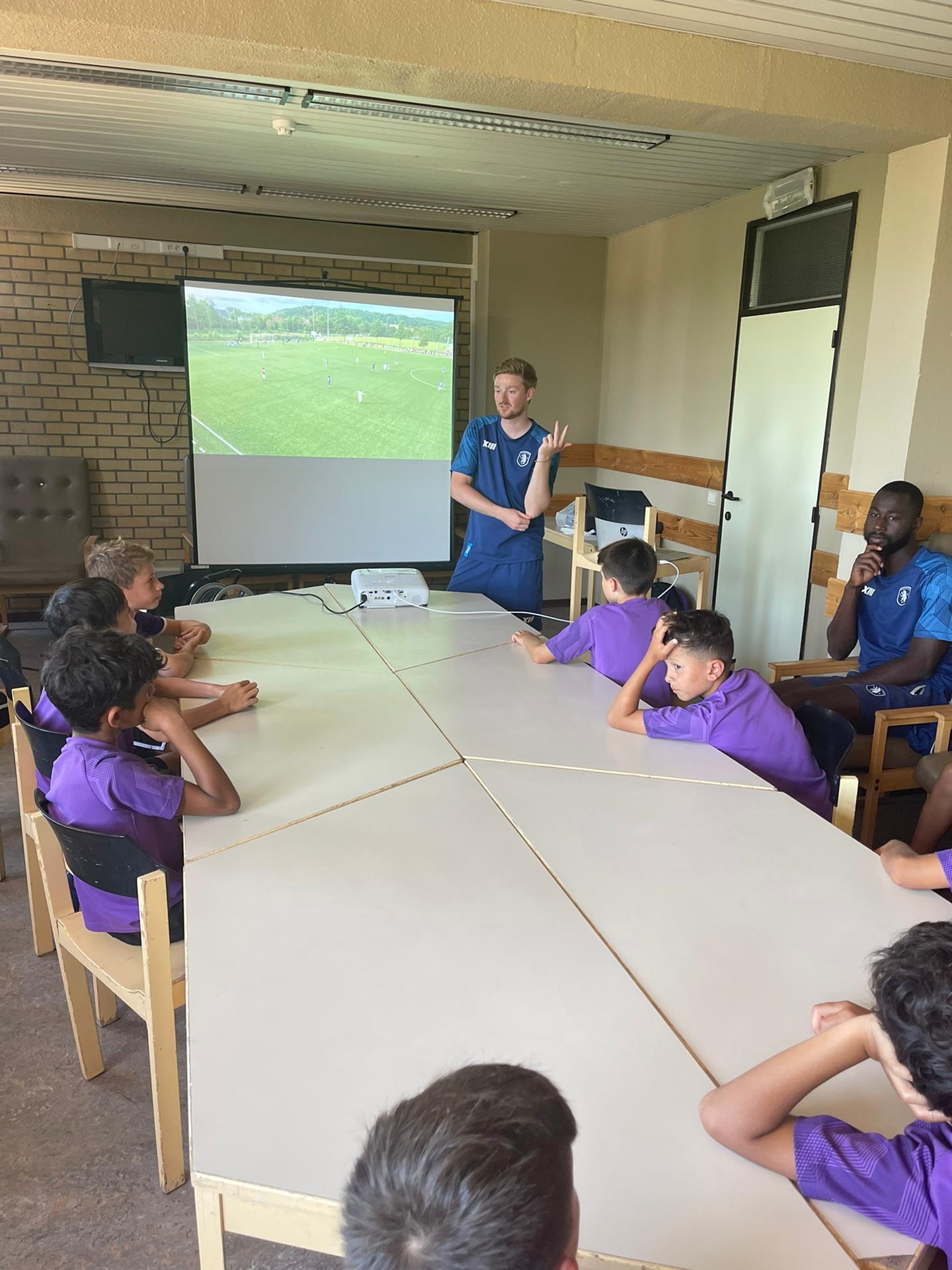 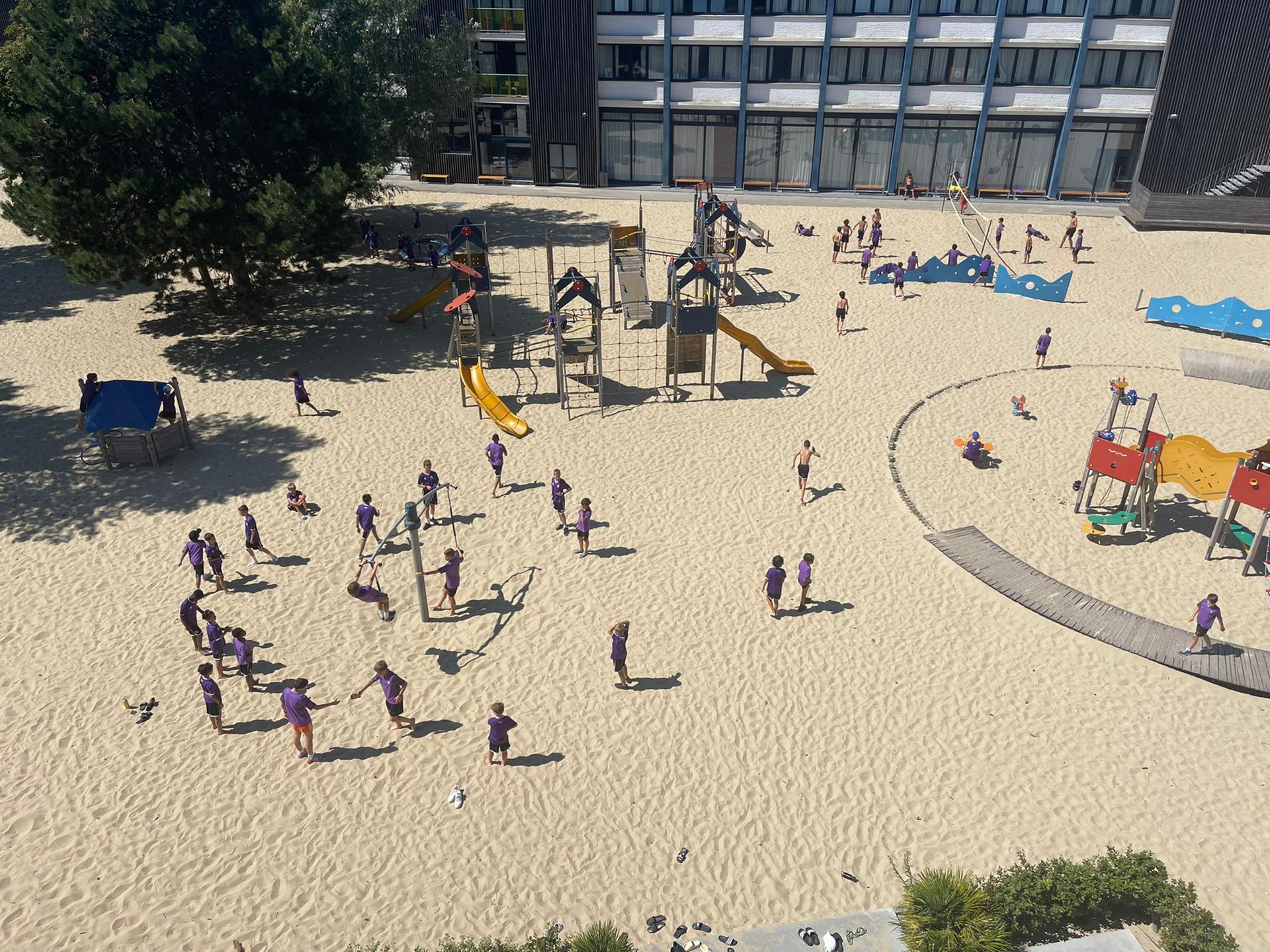 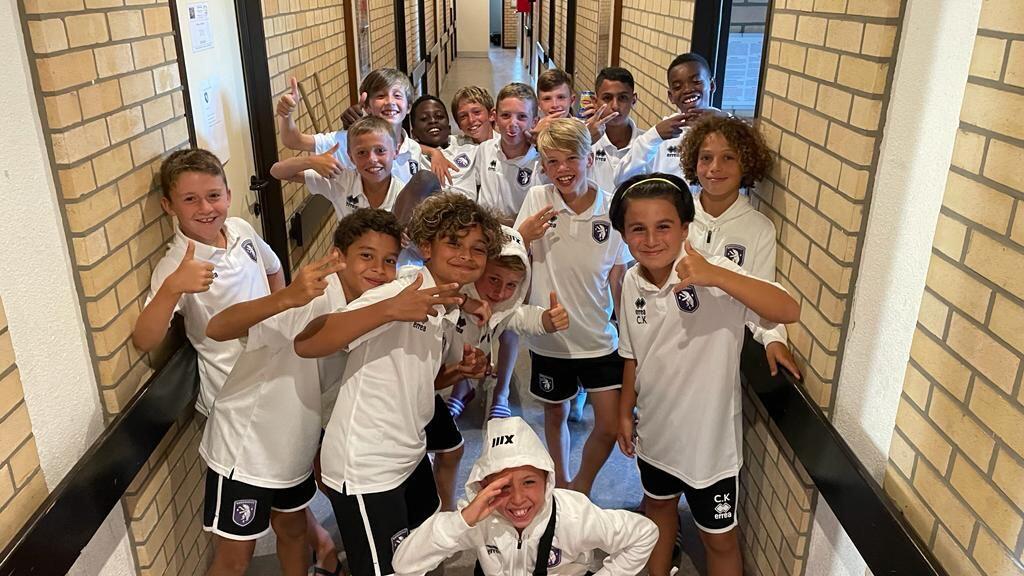 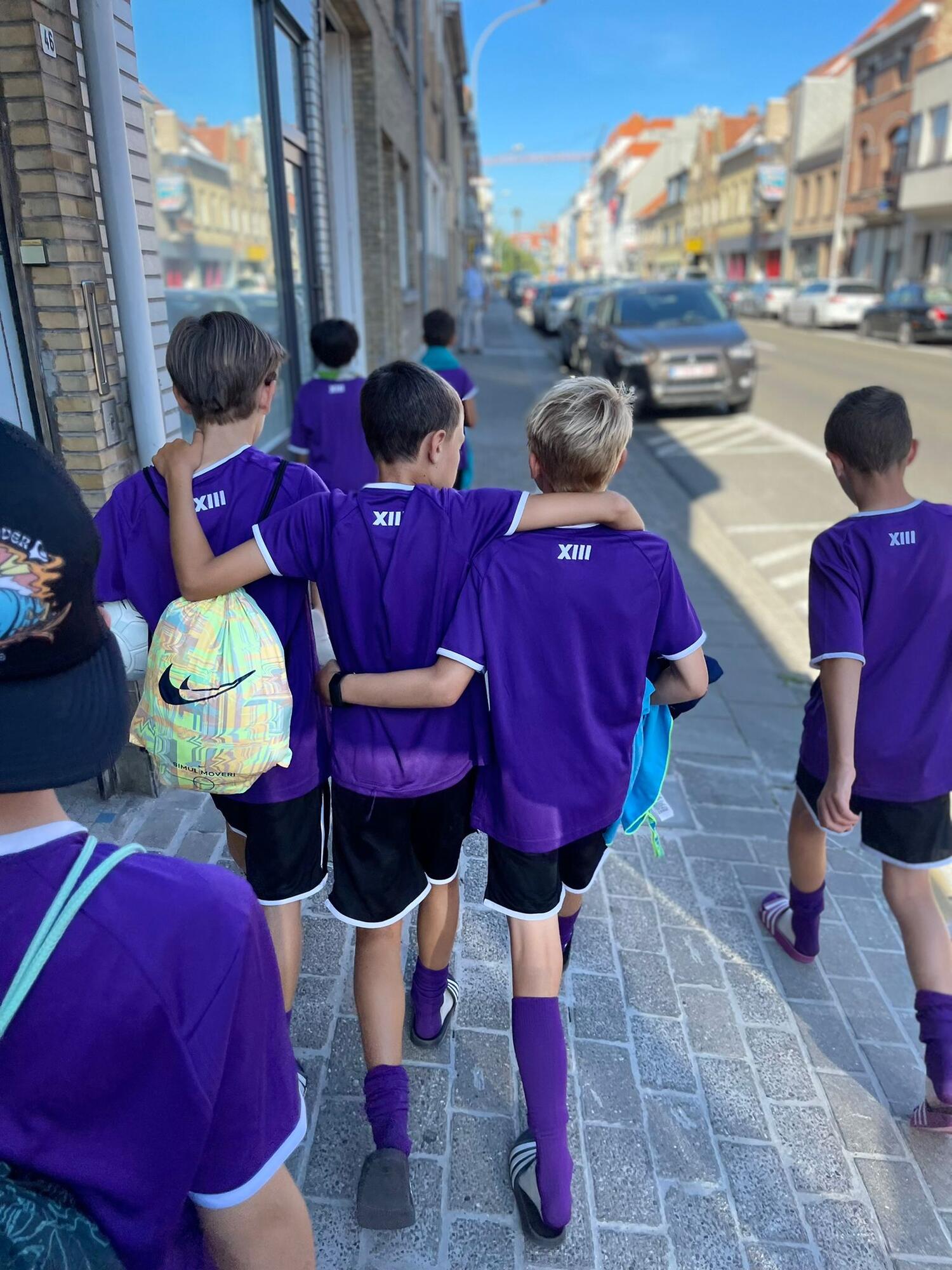 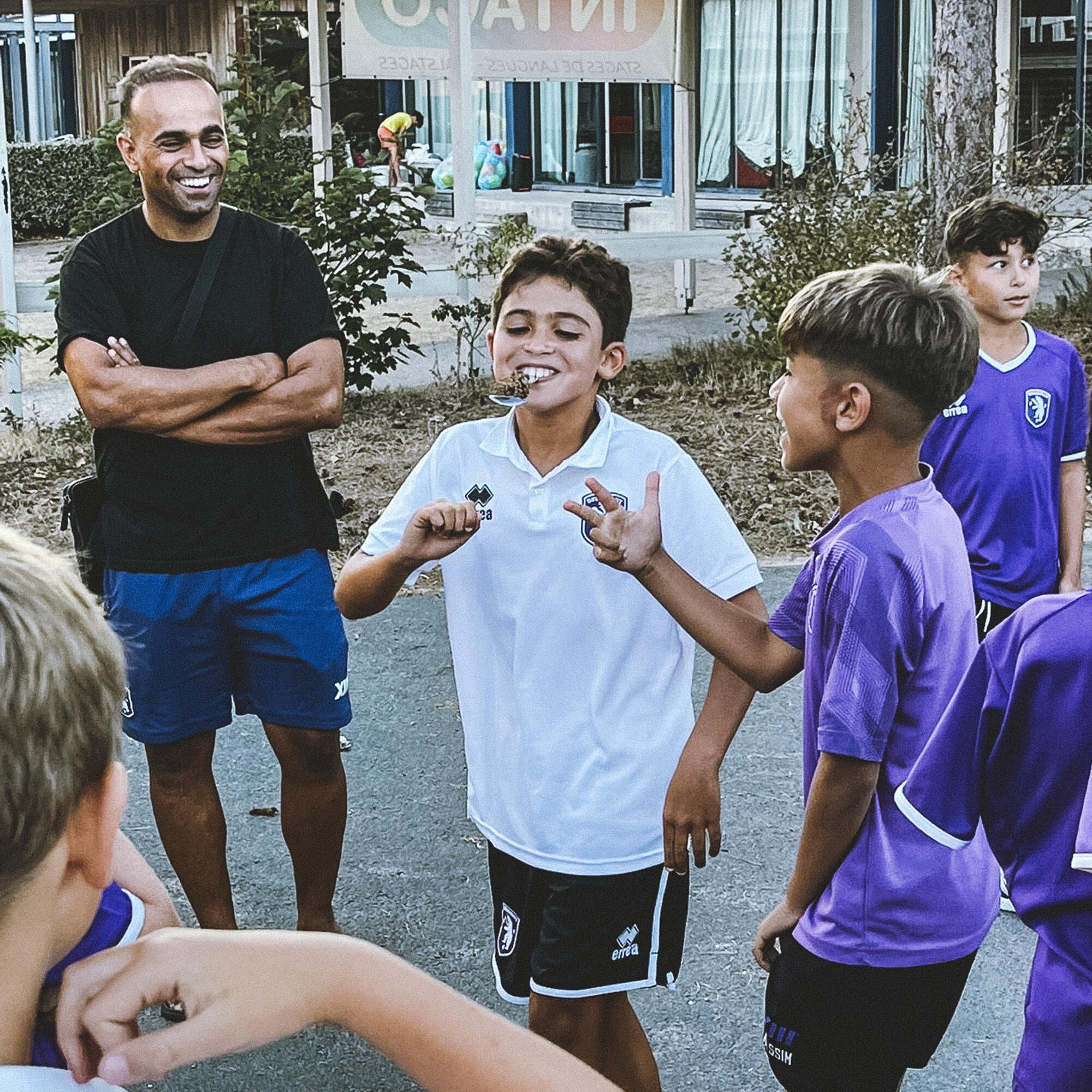 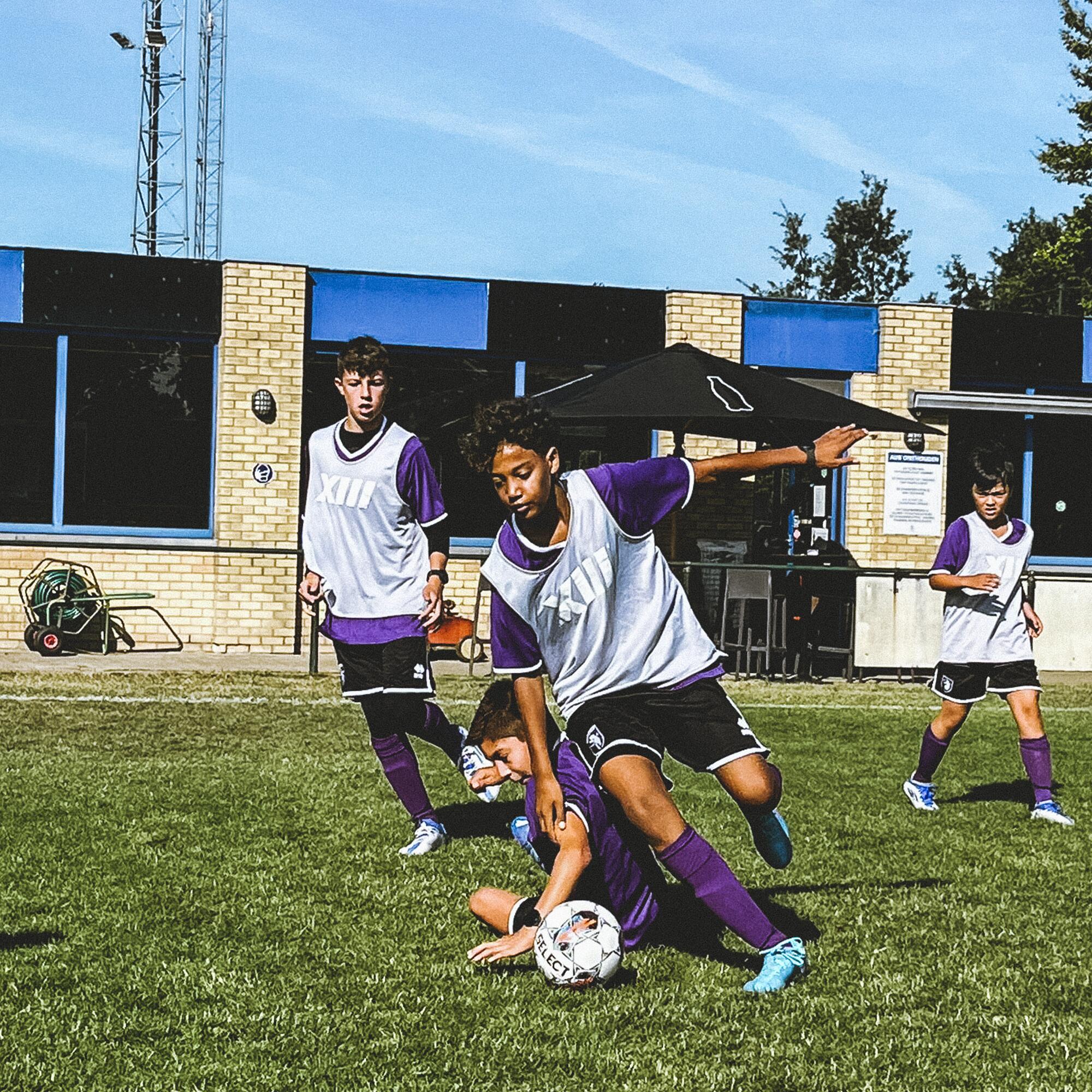