Lawrence Shankland is Beerschot's latest acquisition. The Scottish international was Dundee United's top scorer in the last two seasons with 40 goals in 74 games, and scored 82 goals overall in the Scottish Premier League and Championship. Shankland signed a three year contract for Beerschot. He is a "killer in the box", exactly the type of player our club has been looking for.

It is 'goals galore' when Shankland's name is mentioned. Not suprising as he netted 140 goals in his career so far. Plus one for the Scottish national team. "I hope I can continue scoring for Beerschot as well", the prolific striker says. "I am sure I will fit in well here and hope I can do what everyone expects from me: scoring goals."

The 2019--2020 season was by far Lawrence Shankland's best so far. "That's correct. The goals just kept coming and coming. 24 in 26 games, with three hattricks on top. It was a fantastic campaign. I remember scoring four goals on my league debut. A tradition I'd like to do all over again when I play my first match for Beerschot", he smiles. Last season he scored seven goals and made four in the Scottish Premeriship.

"Lawrence is a prolific goal scorer and that is what Beerschot needs at the moment", technical manager Sander Van Praet acknowledges. "He is still only 25 years old so he can still make progression. He is a real killer in the box. We expect lots of goals from him."

"The type of forward we have been looking for for a while", chairman Francis Vrancken adds. "Lawrence came on our radar through United World and the negotiations have taken quite a bit of time, so, we are relieved and very happy we are now able to welcome him at Beerschot." 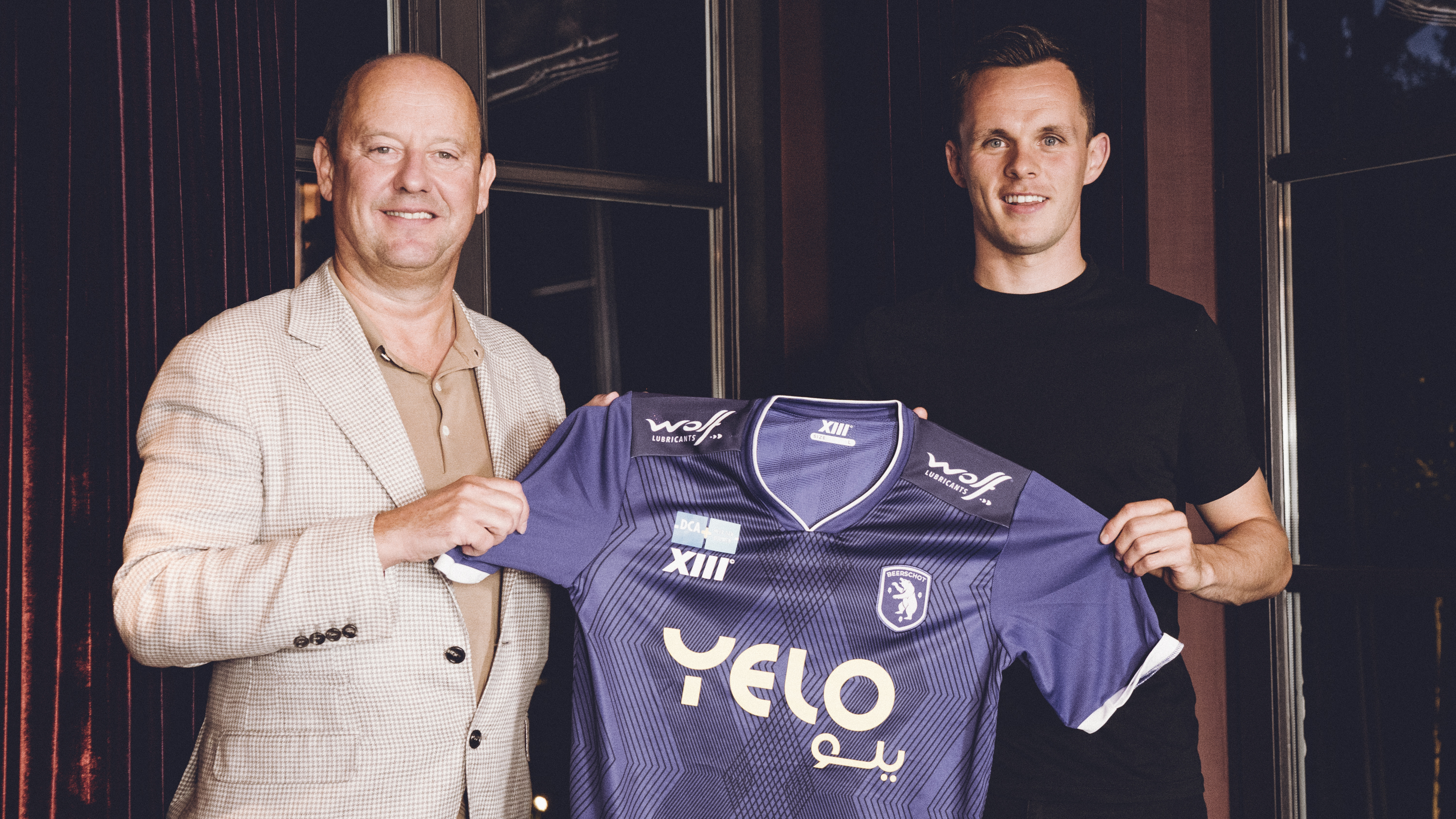 Lawrence Shankland will start training with Beerschot's first team squad on Thursday. As the Scot is no longer a EU resident following Brexit the club will make sure to have all the paperwork and red tape sorted as soon as possible, and hope he will be eligible to play on 22th August when Beerschot travel to Brugge for the league game against the Belgian champions. 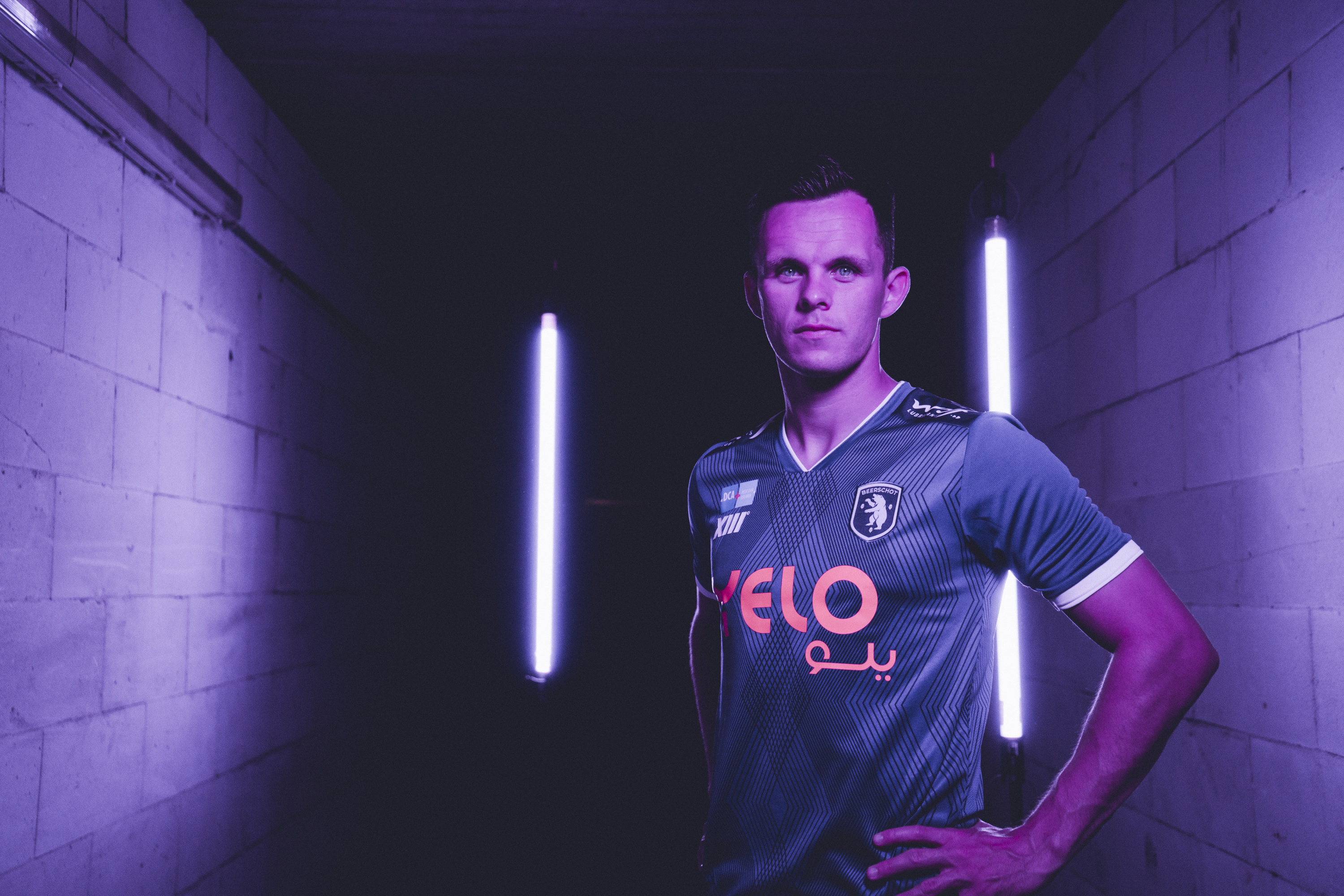