PROMOTION BUT NO TITLE FOR OUR RESERVES

Beerschot's U21 team didn't clinch the title on Monday night. A draw against challenger AS Eupen would have been enough for coach Benni Geerts' team on the final day of the season... but after a false start in which they conceded two early goals, Beerschot never recovered. Chances and scoring opportunities galore for the young Mannekes however but Eupen goalie Tom Roufosse denied Kaissi, Krekovic, Sebaoui and Okyere with a string of brilliant saves.

AS Eupen took full advantage from the Beerschot defense's shaky start when Keita and Gülük scored within the first ten minutes of the game. Beerschot regrouped, finally got in their rhythm and were from then on the better team. Kaissi and Krekovic came close with headers, Sebaoui and Okyere threatened but every time again goalkeeper Roufosse came up with a great save. On the verge of half time Beerschot had a goal from Mukuna disallowed for offside.

Beerschot kept the pressure on during the second half but again failed to socre. The visitors were dangerous on the break and created two golden opportunities via Offermann, who shot narrowly wide. So in the final game of the season it was Eupen who leapfrogged Beerschot to the top of the table... and the title. Both teams clinch promotion to "Amateurklasse 2" though... but the champagne went to Eupen on the night. 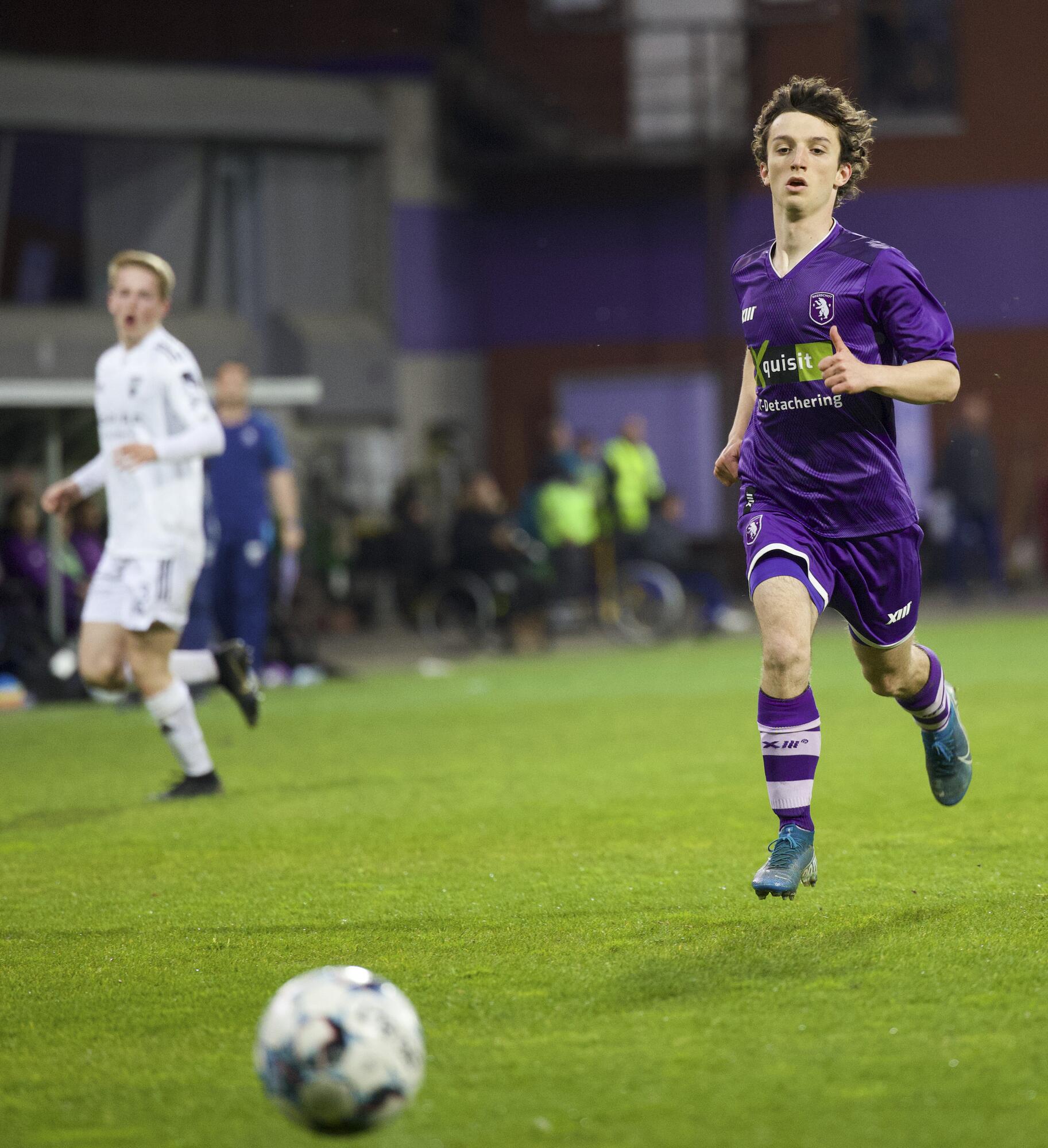 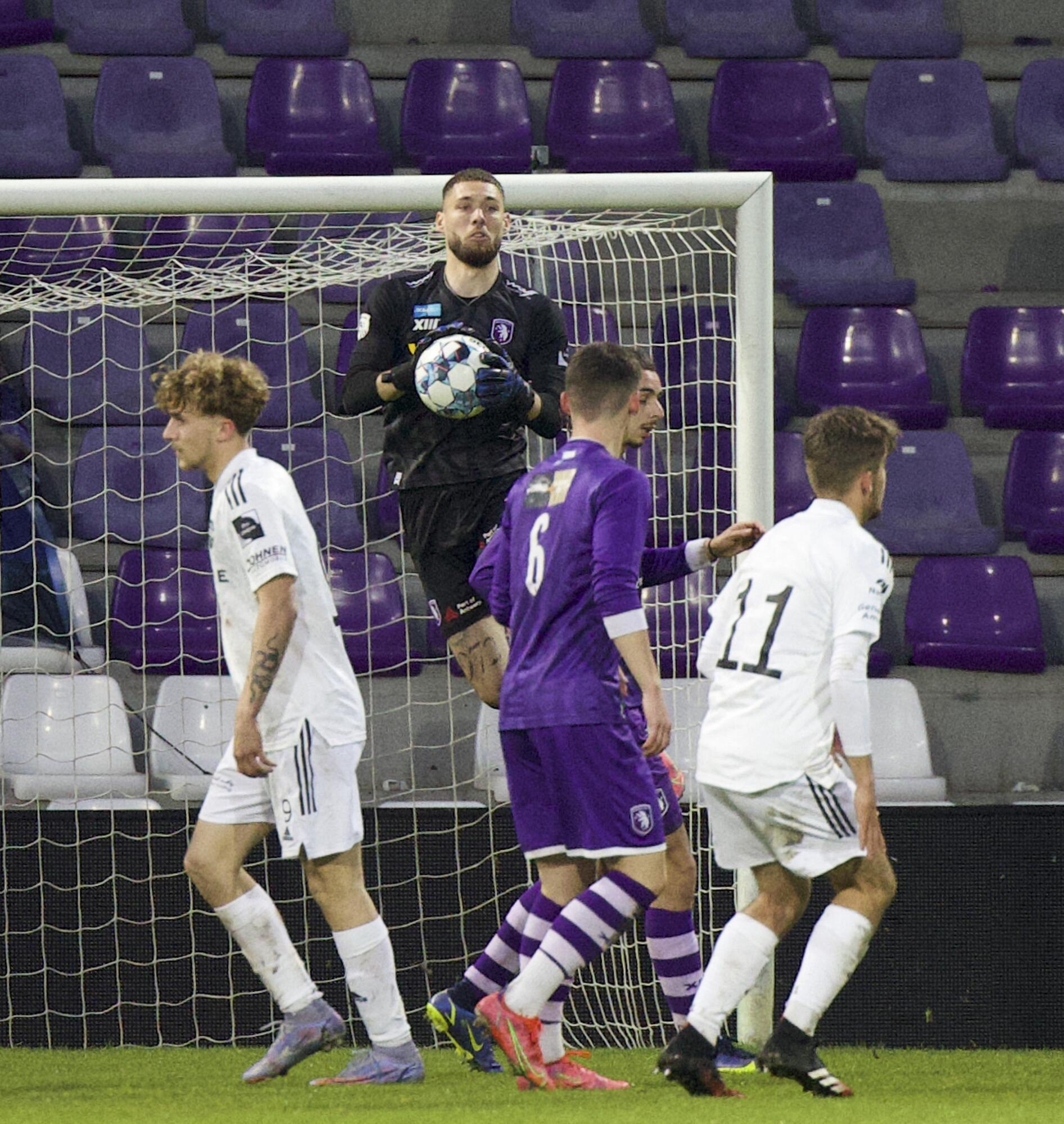 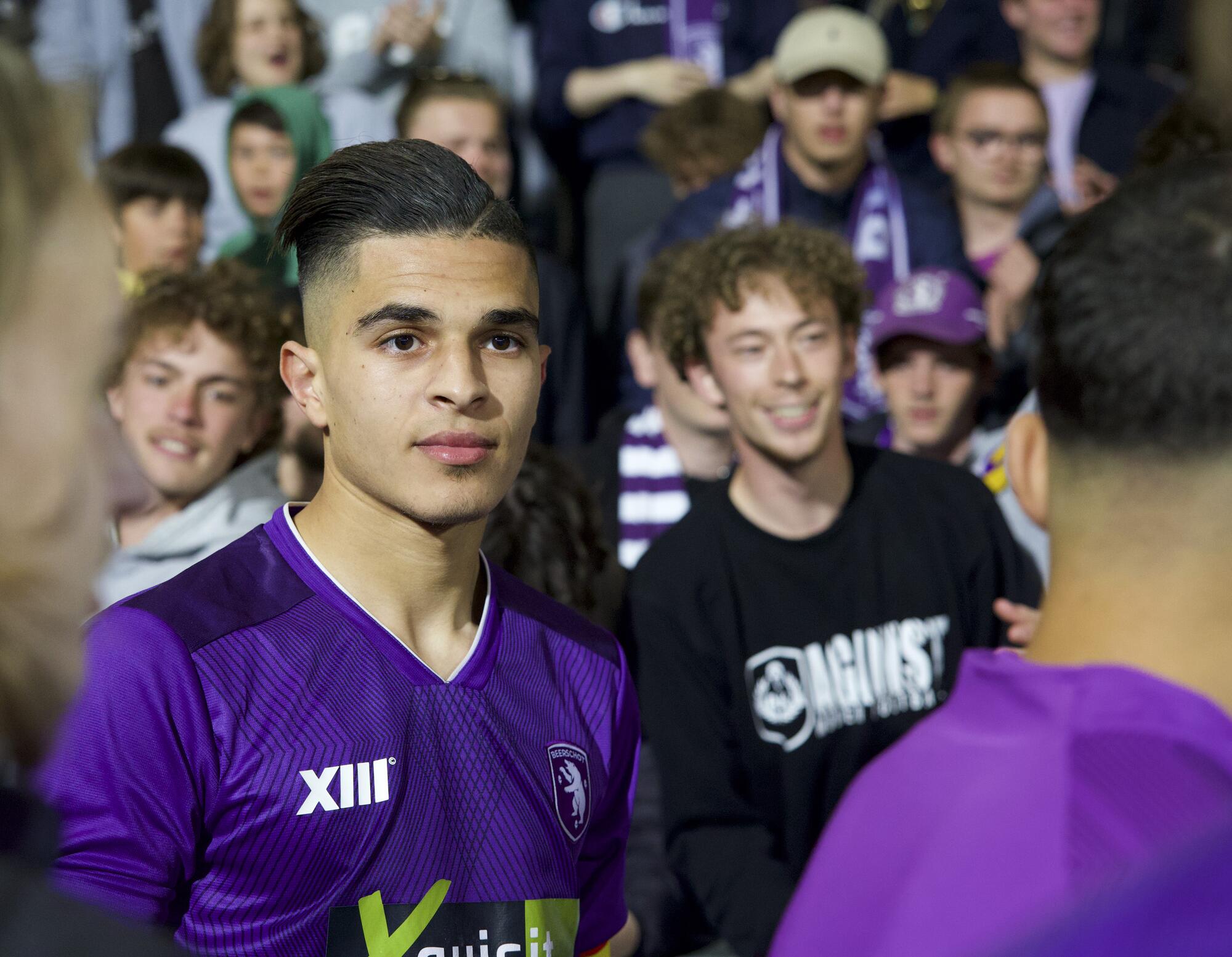 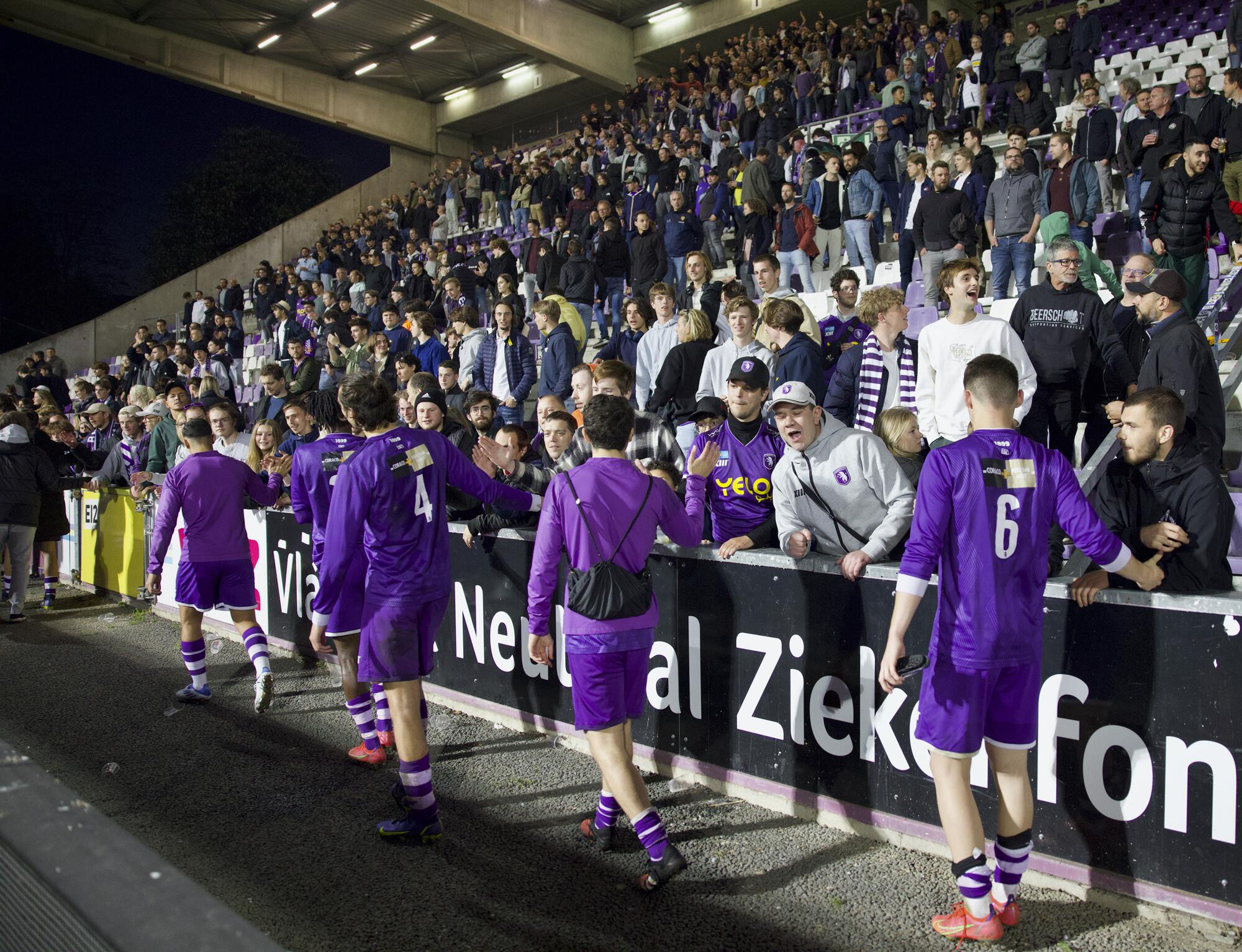 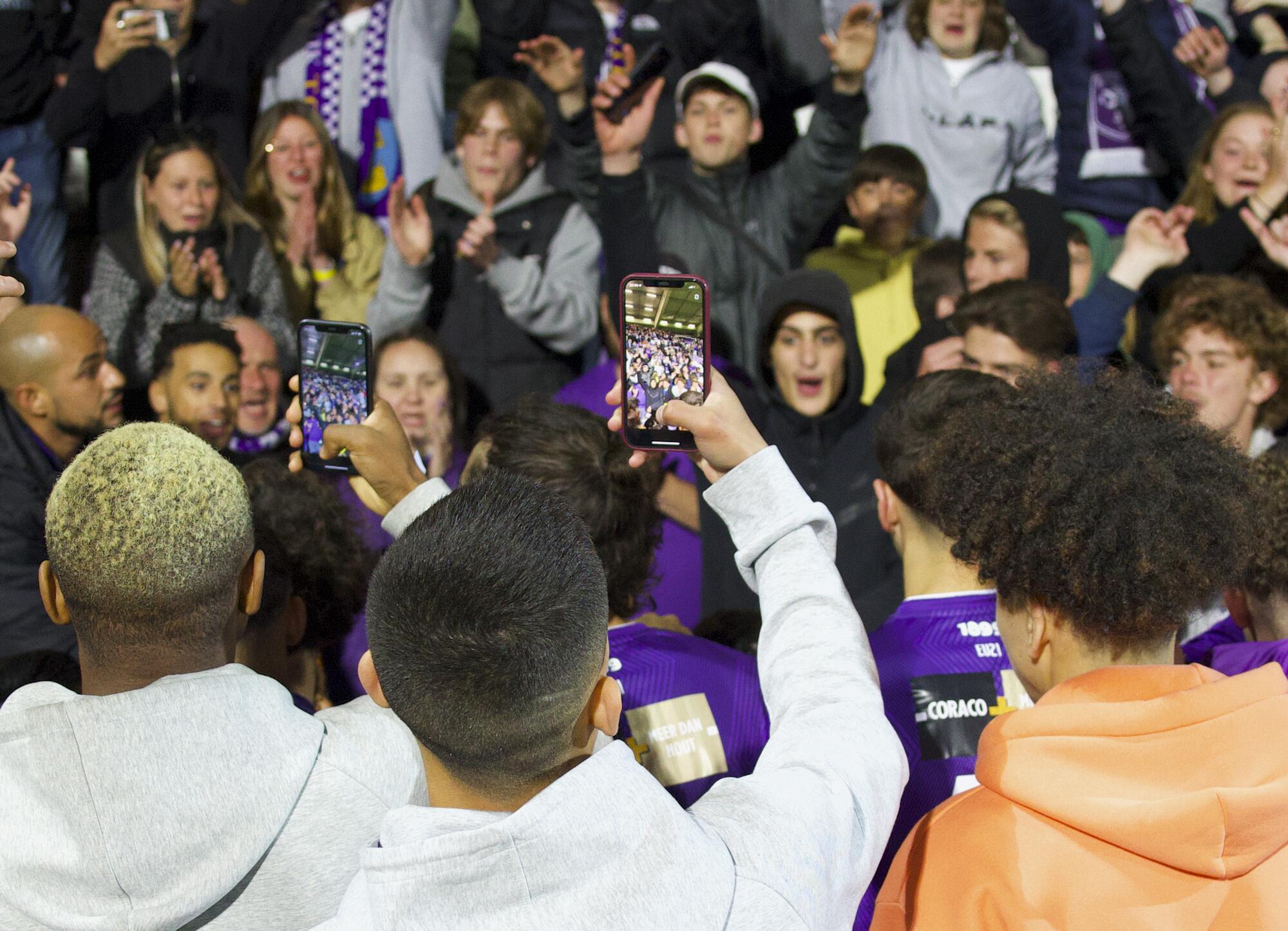 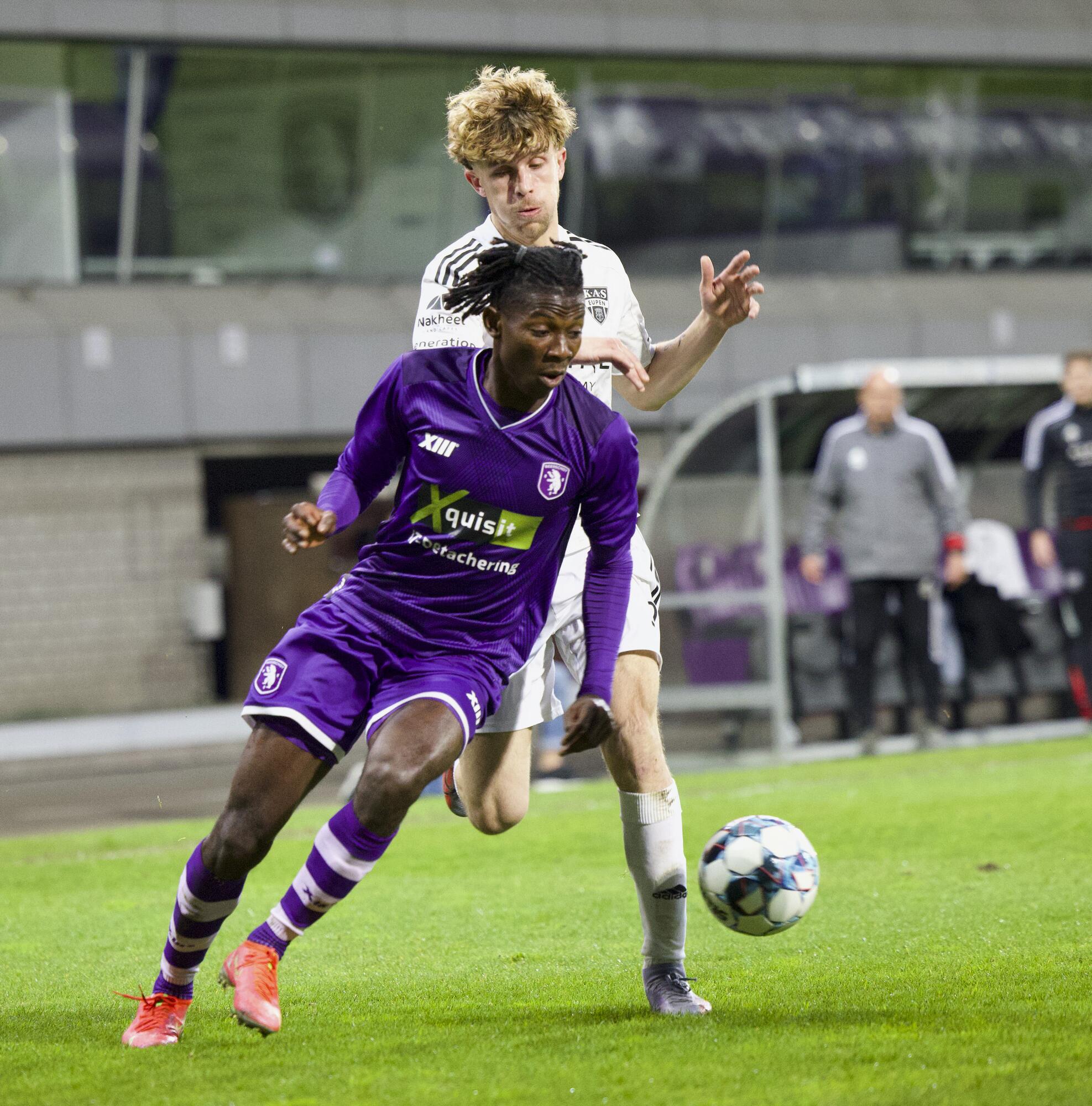 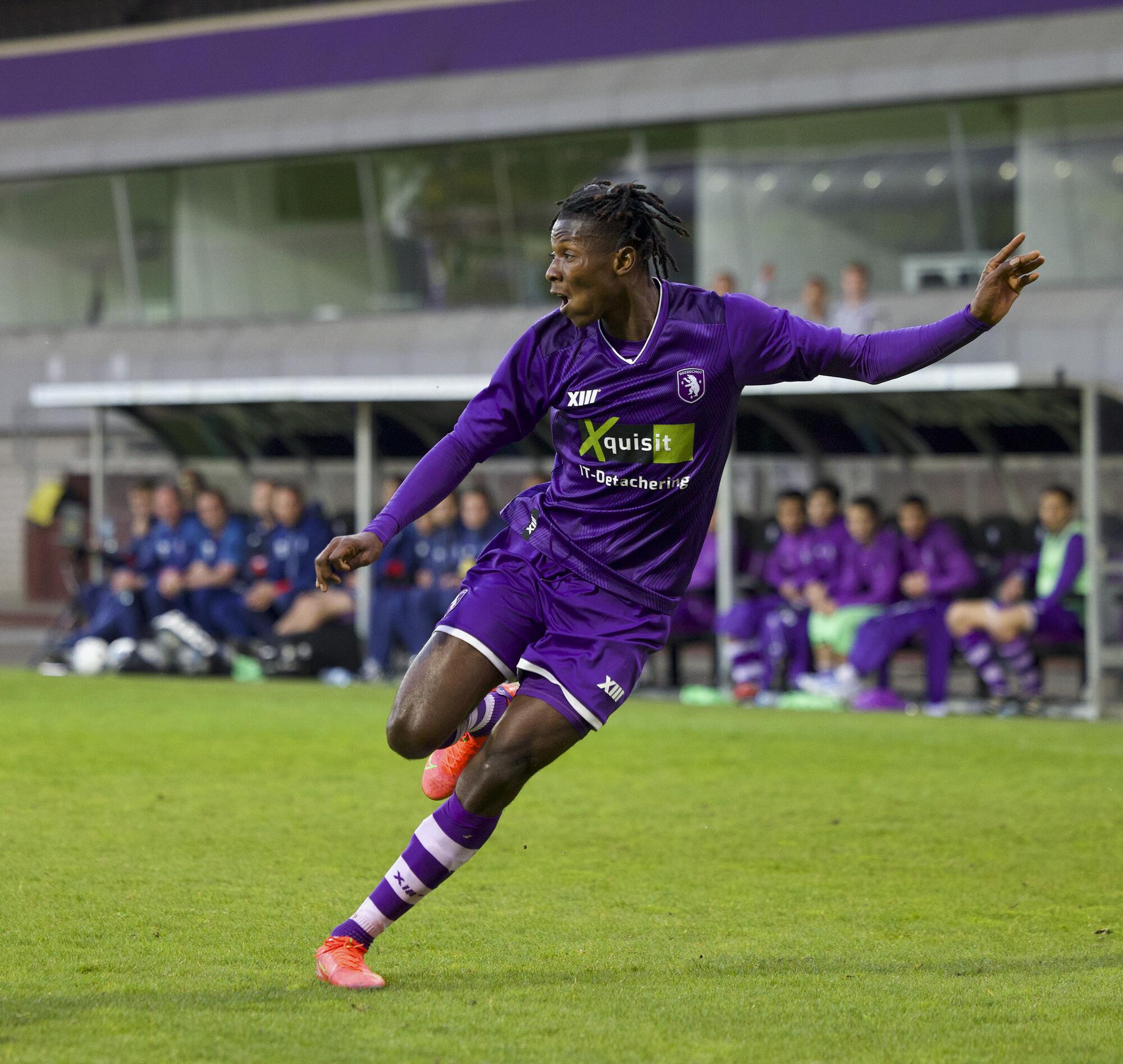 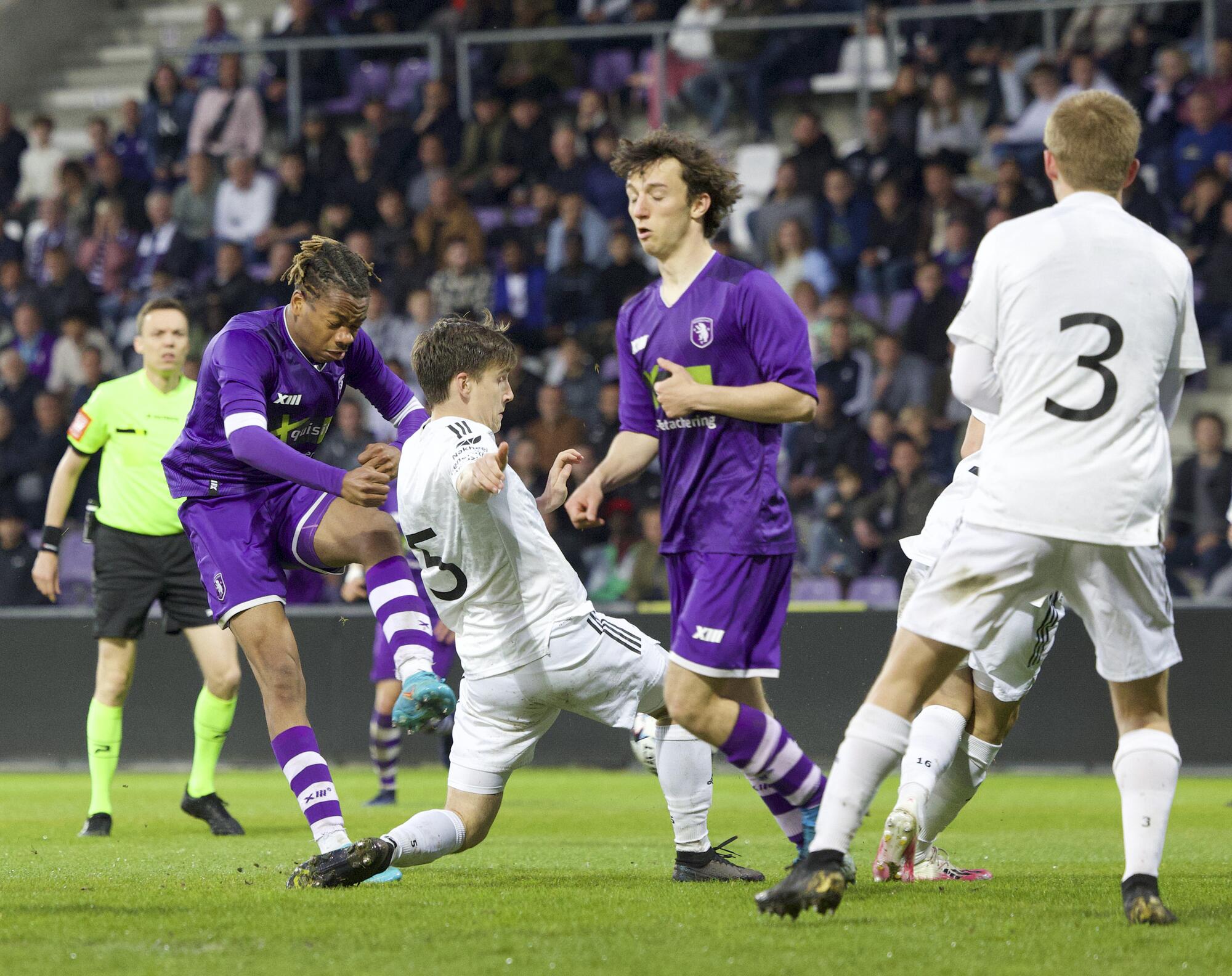 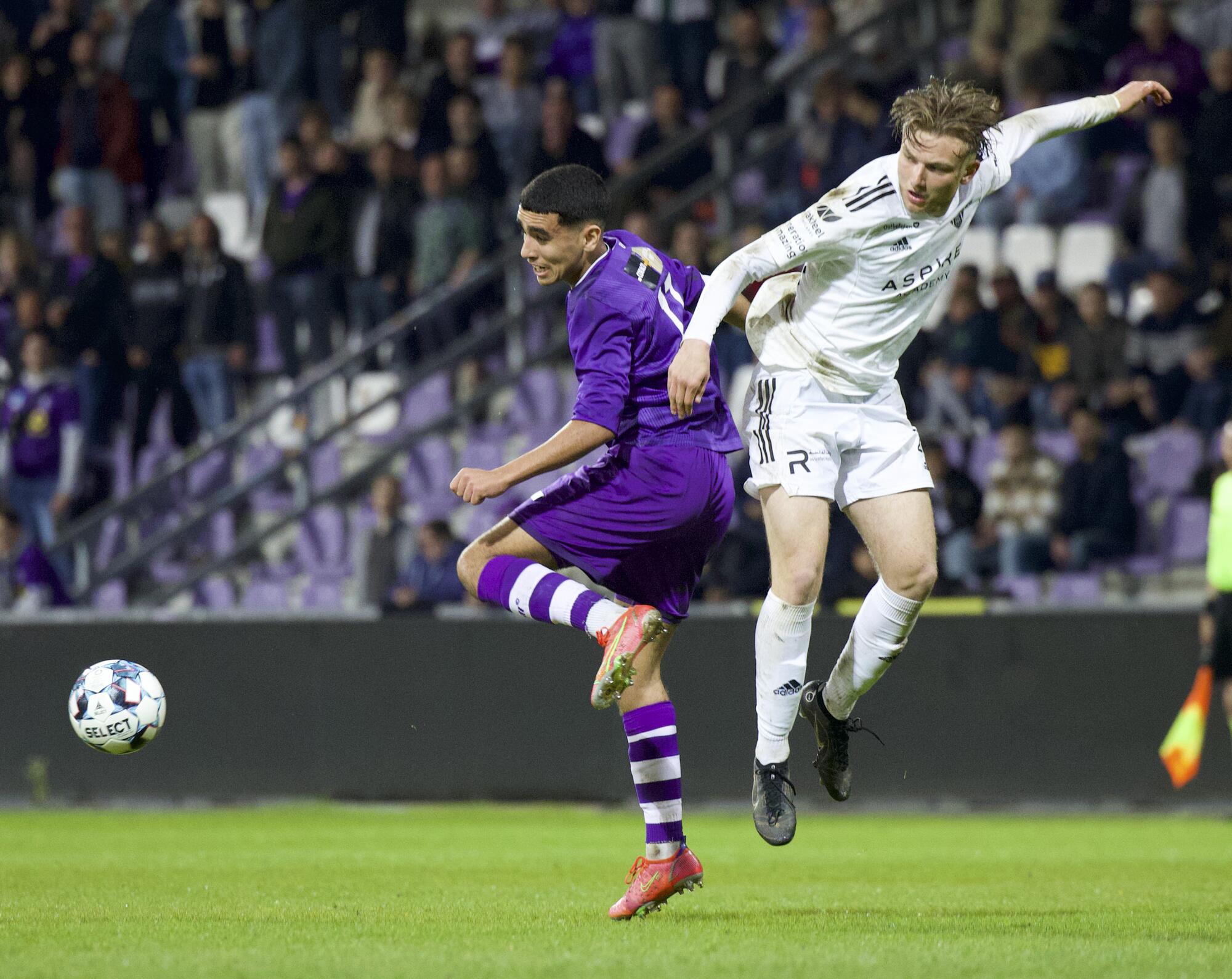 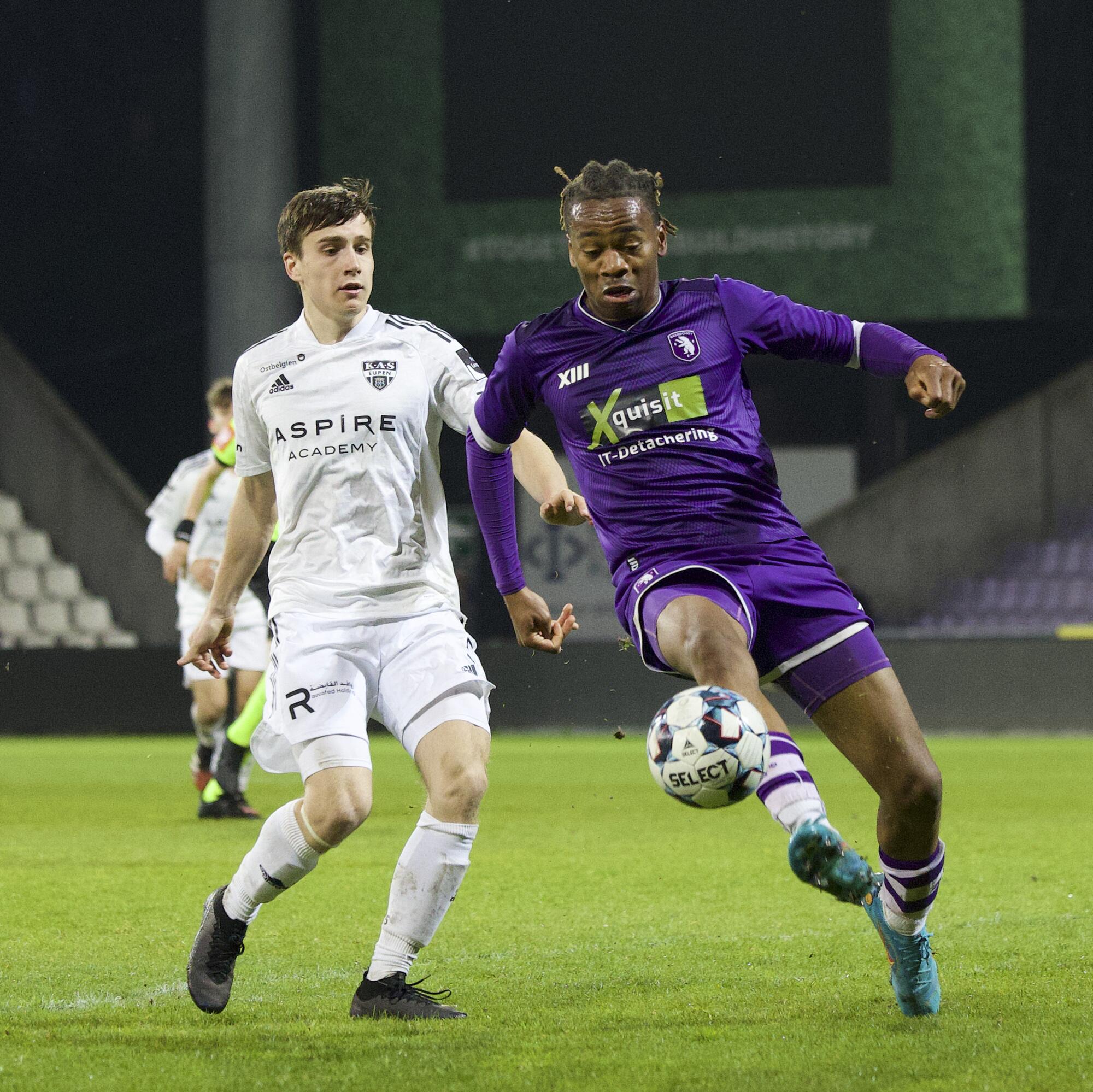 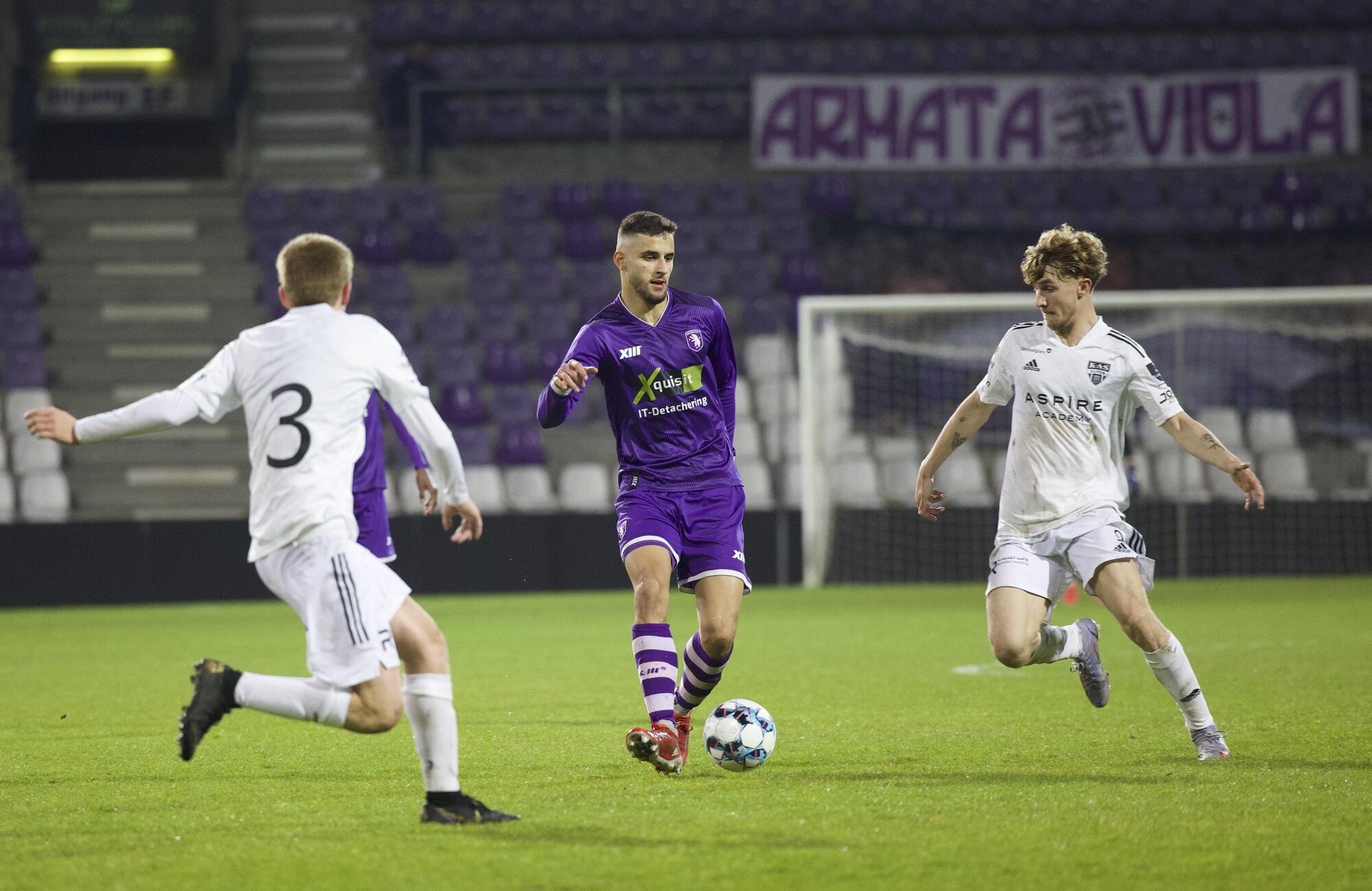 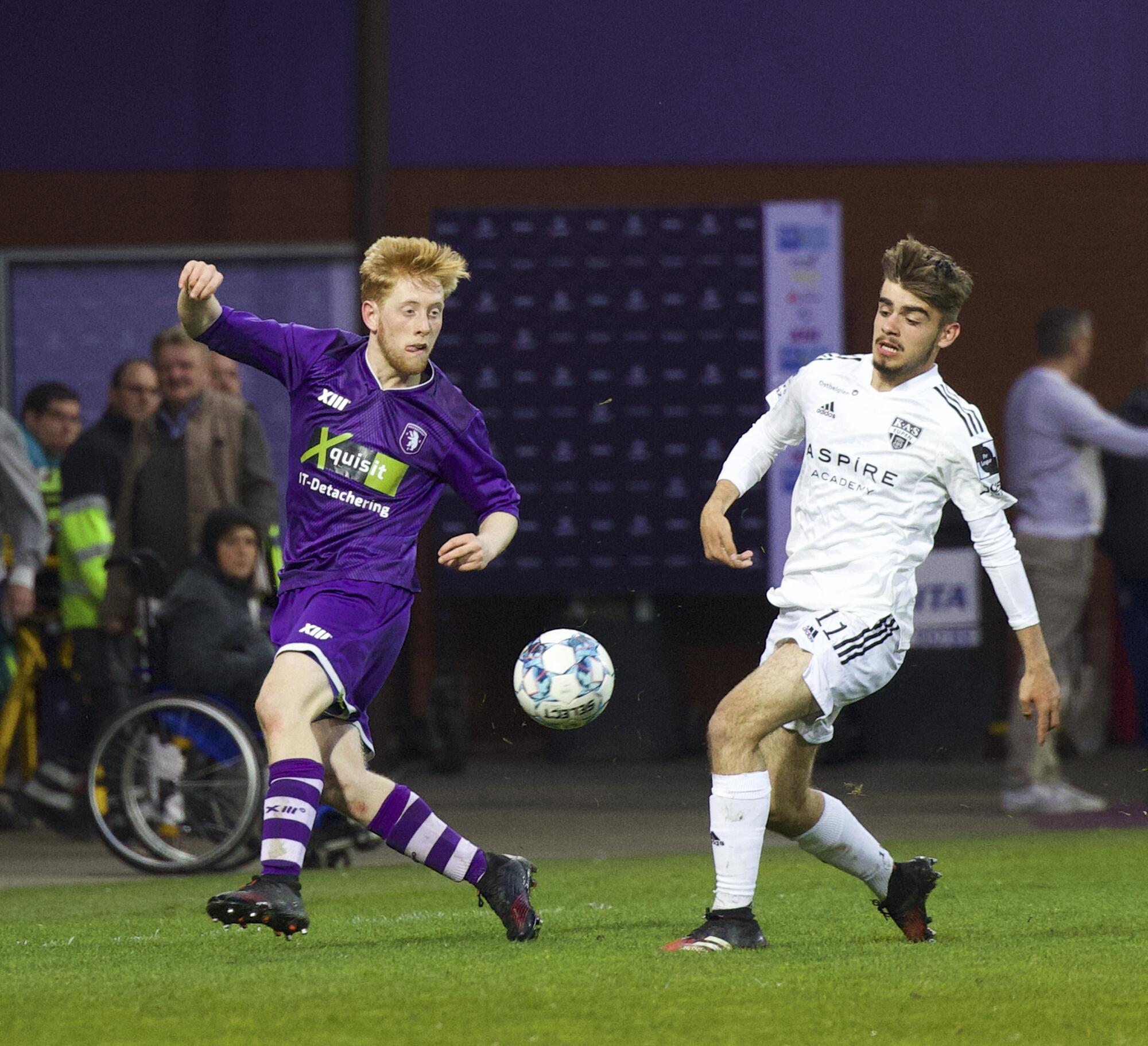 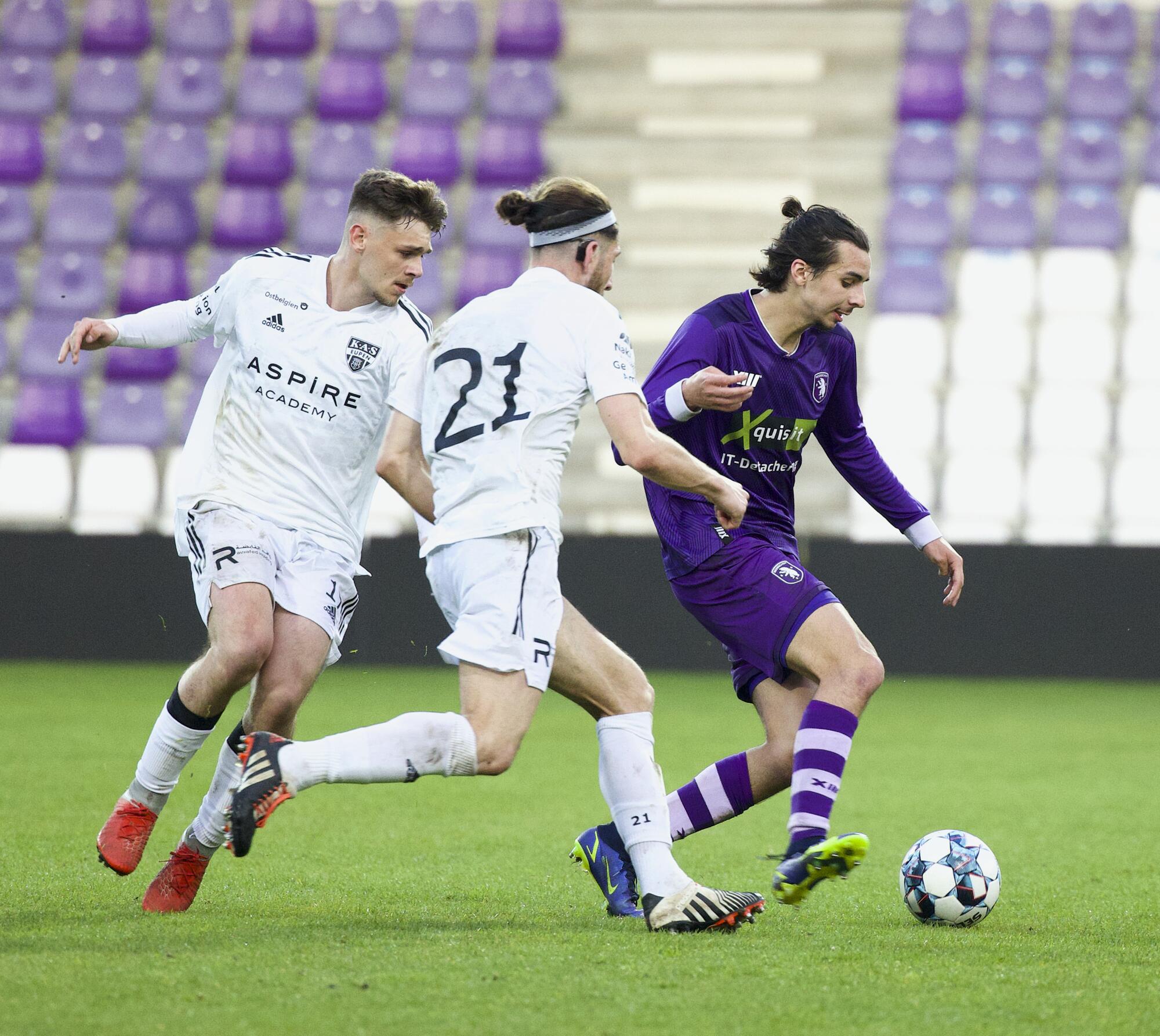 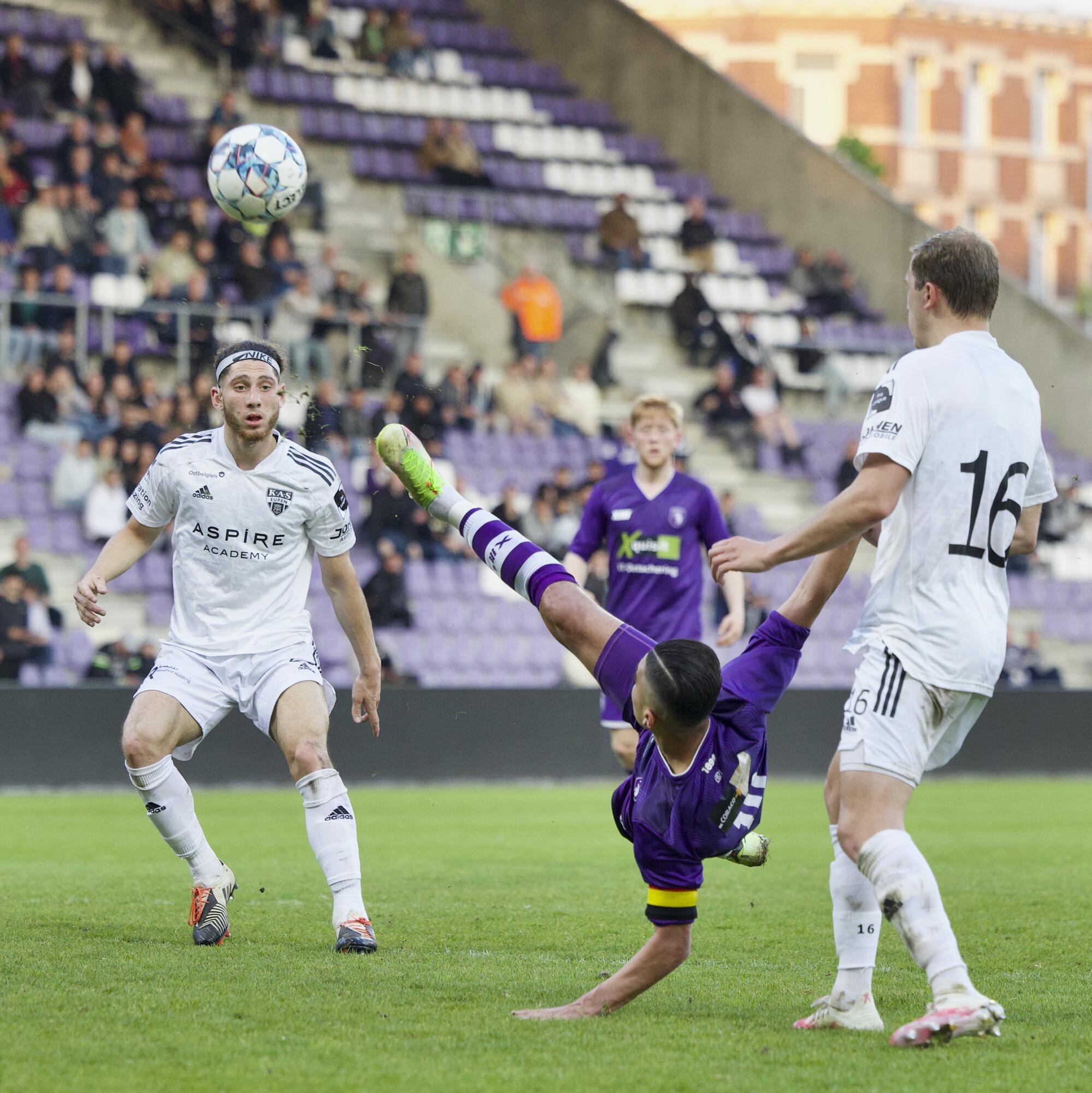 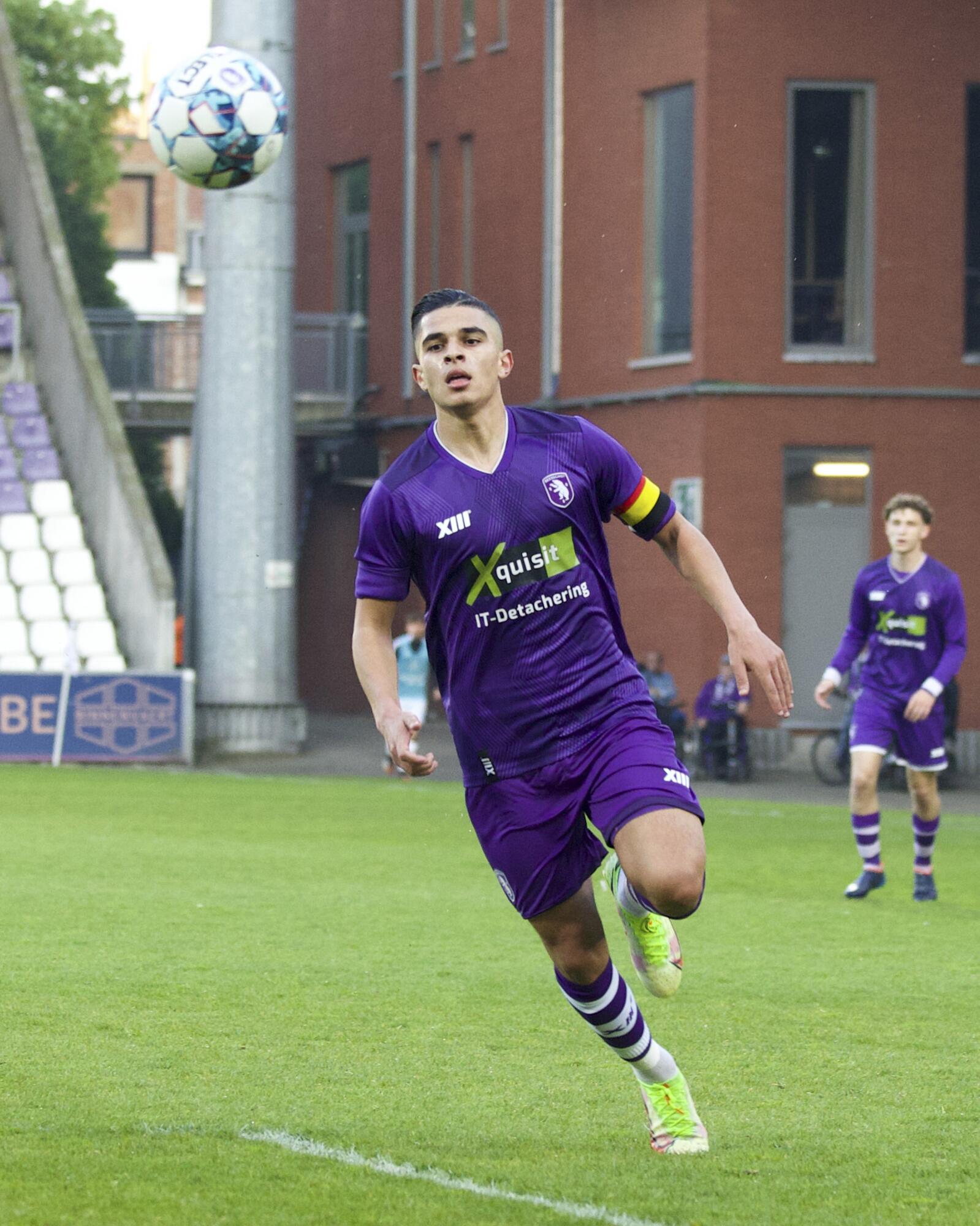 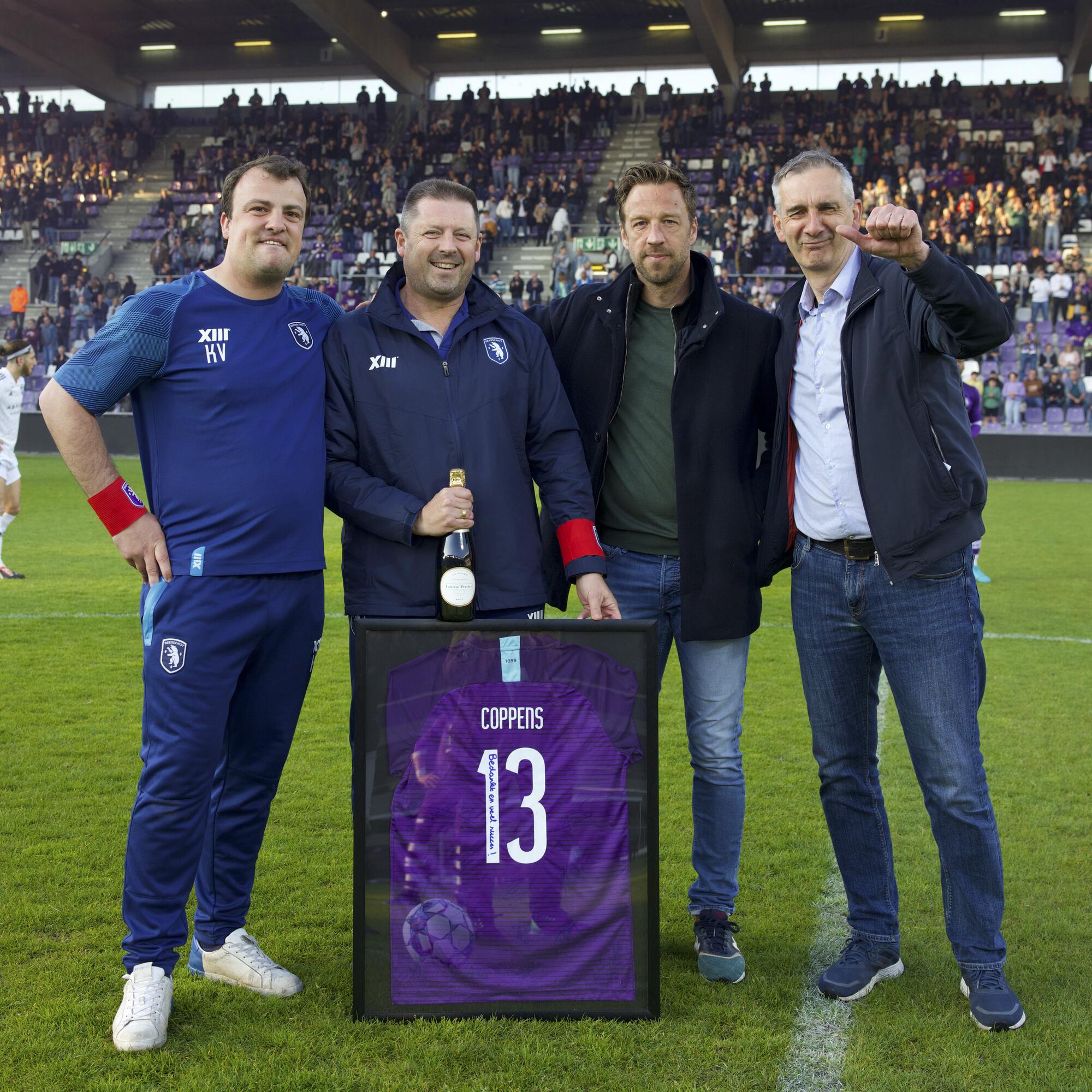 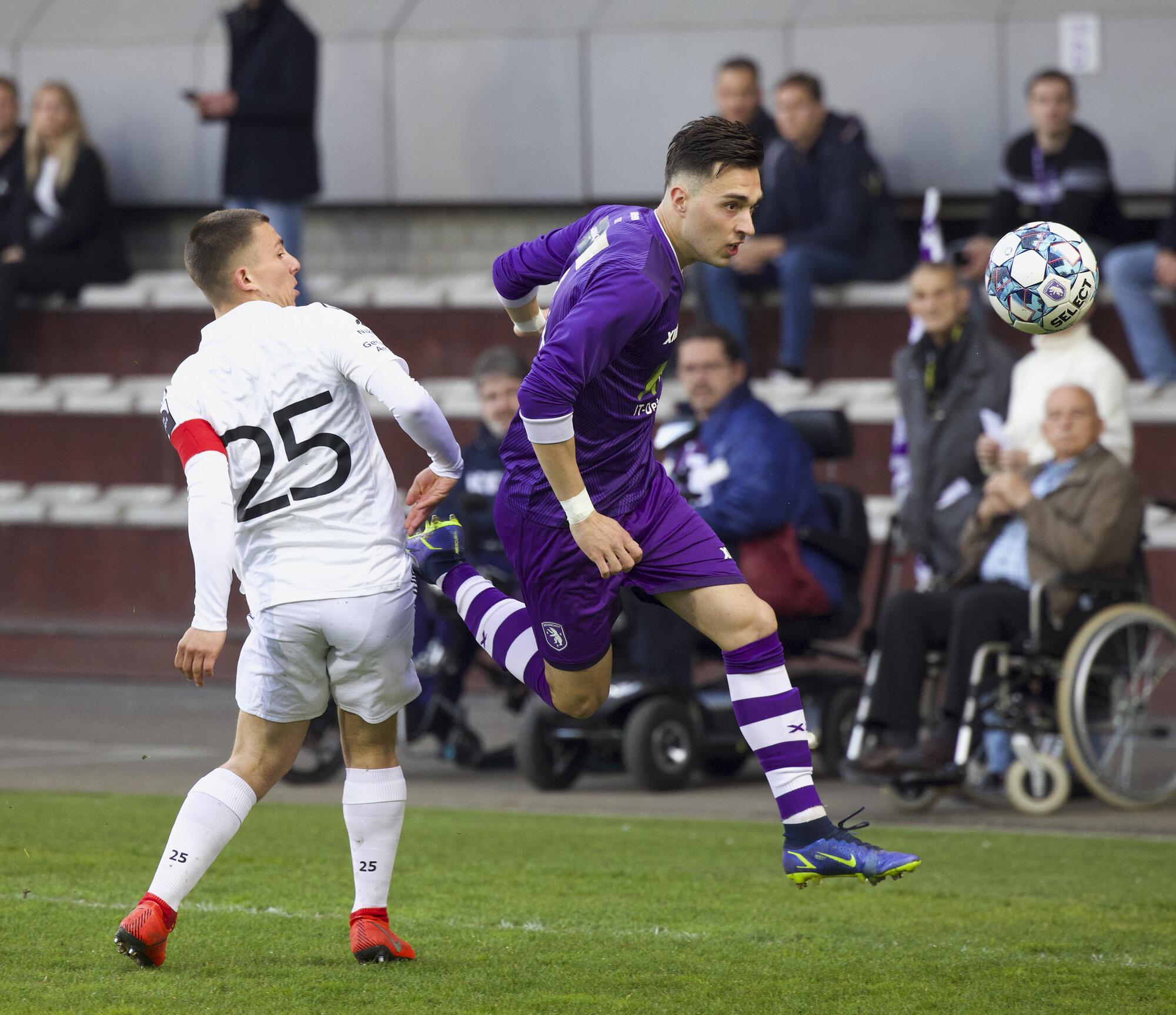 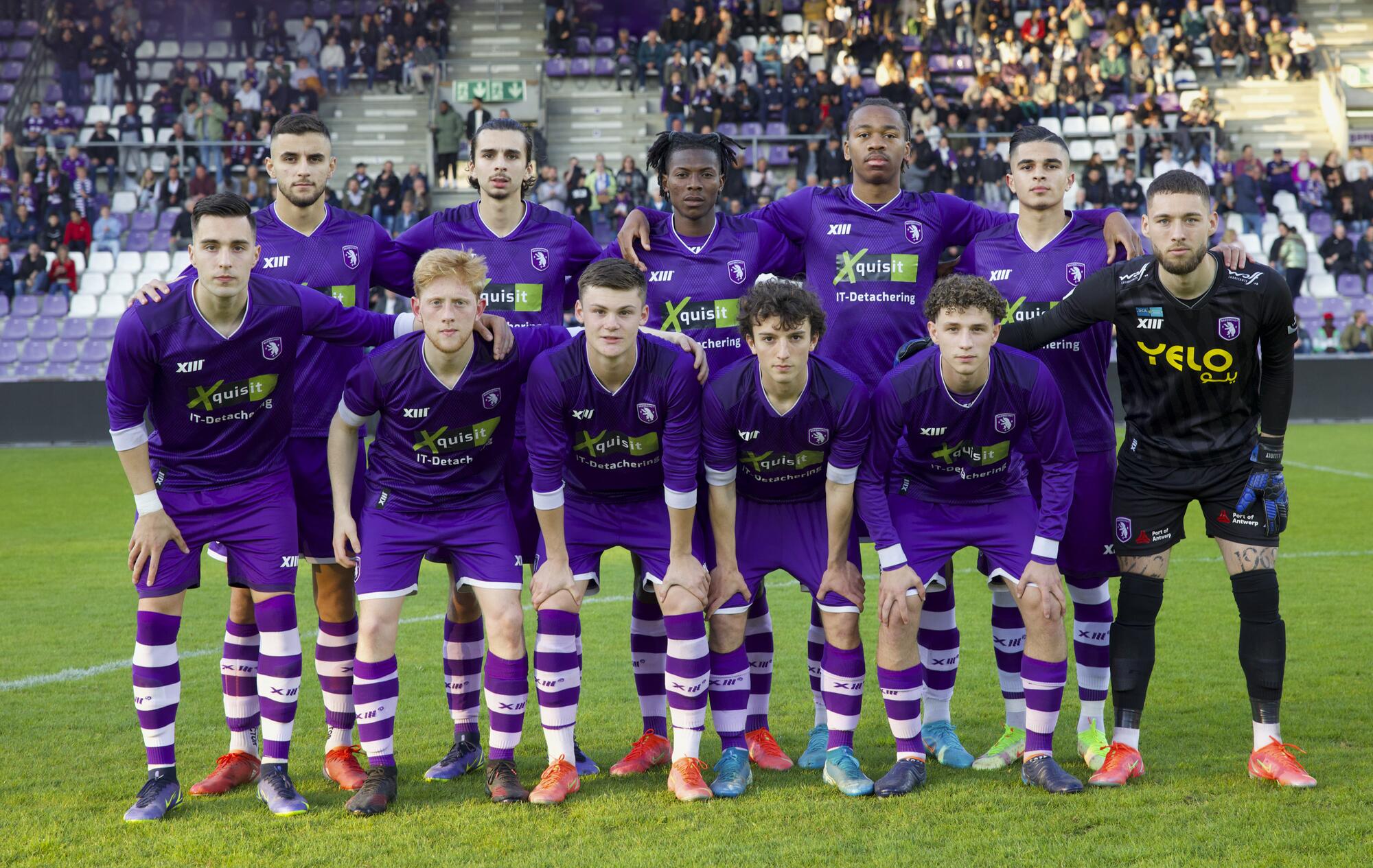