Radja Nainggolan, who grew up in the Linkeroever-district of Antwerpen, started playing football at the Youth Academy of Tubantia Borgerhout. It was there that he was picked up by Beerschot talent scouts. He made an immediate impact during his matches at the ‘Wilrijkse Pleinen’ and ‘Rozemaai’ training grounds. “Wherever and whenever he played, from the U13 up to the U16 ranks, he showed his class and ability. It was clear he had the skill to become an international top player. And that’s what he did”, his youth friend and former team mate Vincenzo Verhoeven recalls.

At Beerschot Radja learned the basic rules of football and got the freedom to show and work on his technical and shooting ability. For five years he was one of the star players of our Youth Academy, under the wings of coaches like Theo Nobels, Dany Veyt and Marc Noé.

Talent scouts were in awe when they watched Nainggolan’s matches. And after starring in the Nike Cup – a prestigious international youth tournament – he received a handful of offers to join other clubs, both from Belgium and abroad.

Eventually he opted for a transfer to Piacenza and joined the Italian club with his team mate Didier Ndagano, where he made his debut in the first team at 17. In 2010 he went on loan to Cagliari and later signed a lucrative contract there. He made a breakthrough on the international scene and became a member of the Belgian national squad.

“It is with great pleasure and pride that I accept to become a “Beerschot Ambassador”.
Radja Nainggolan 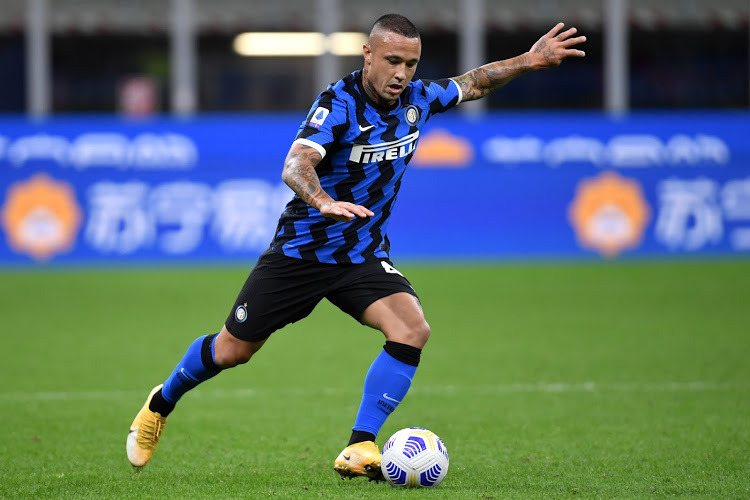 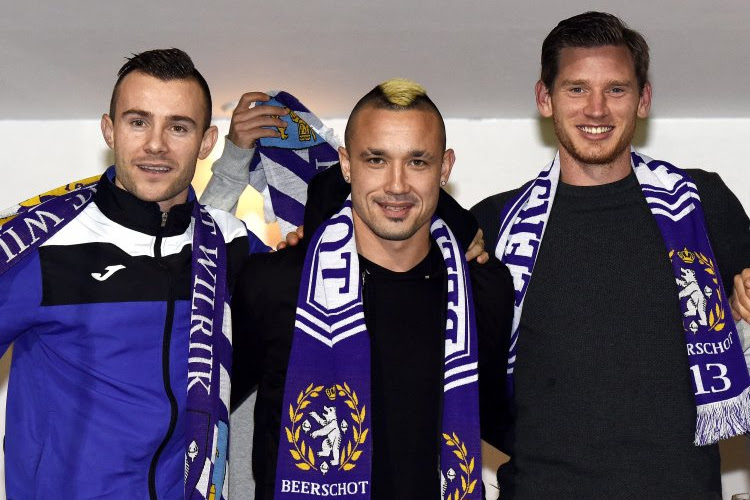 AS Roma and Inter Milan were the next two teams he played for and where he claimed his role as a star midfielder, a powerhouse in midfield with a fierce and unstoppable shot.

Radja Nainggolan was and is a man with clear ideas who always speaks his mind, not willing to compromise. “What you see is what you get”, his motto is. After he openly admitted he smokes and likes going out for a drink with his friends, Belgian national team coach Roberto Martinez questioned his professional attitude and decided not to select him for the Red Devils anymore.

After all those years in Italy “Ninja” has become an adopted Italian but he keeps cherishing his beautiful memories from his time at Beerschot’s Youth Academy. And was kept up to date with Beerschot’s rise from out of the doldrums of amateur/provincial football to Division 1A. A couple of years back, when he was on international duty with the Belgium national team and had a weekend off, he came to the Olympic Stadium with his team mate Jan Vertonghen to watch KFCO Beerschot Wilrijk’s home game against Hasselt. “How nice to come home here at Beerschot”, he said with a big smile on his face. One thing is for sure: Radja is and will remain a true ‘Beerschotter’.

“It is with great pleasure and pride that I accept to become a “Beerschot Ambassador”. Beerschot and I are both raw and inventive. Furthermore their fans have a special place in my heart. Their slogan ‘We do what we want’ sounds very familiar to me.”

“The fact that Beerschot are top of the league in Belgium right now is an impressive achievement. Do  not underestimate that. It’s the accomplishment of hard work, a big heart for the club and each other, with a sauce of talent and technique on top. Everyone envies Beerschot now. I like that very much.”