Beerschot have given 23 year old Thibault De Smet a one year 'on loan' contract. Last season the left back played for French top division side Stade de Reims after spells with AA Gent and Sint-Truiden between 2018 and 2020. De Smet is also a former Belgian youth international.

De Smet came through the AA Gent youth academy and became a first team member in 2017. After two seasons in the Ghelamco Arena he left for Sint-Truiden where he blossomed and made a lucrative transfer to Stade de Reims in the French League 1. At the same time he was called up for Belgium's international U21 and won 8 caps.

After just one season in France he now chooses to return to the Belgian Division 1A. "It is nice to come back to Belgium and play football in more familiar cirumstances. I am ready for it", De Smet says in a first reaction. 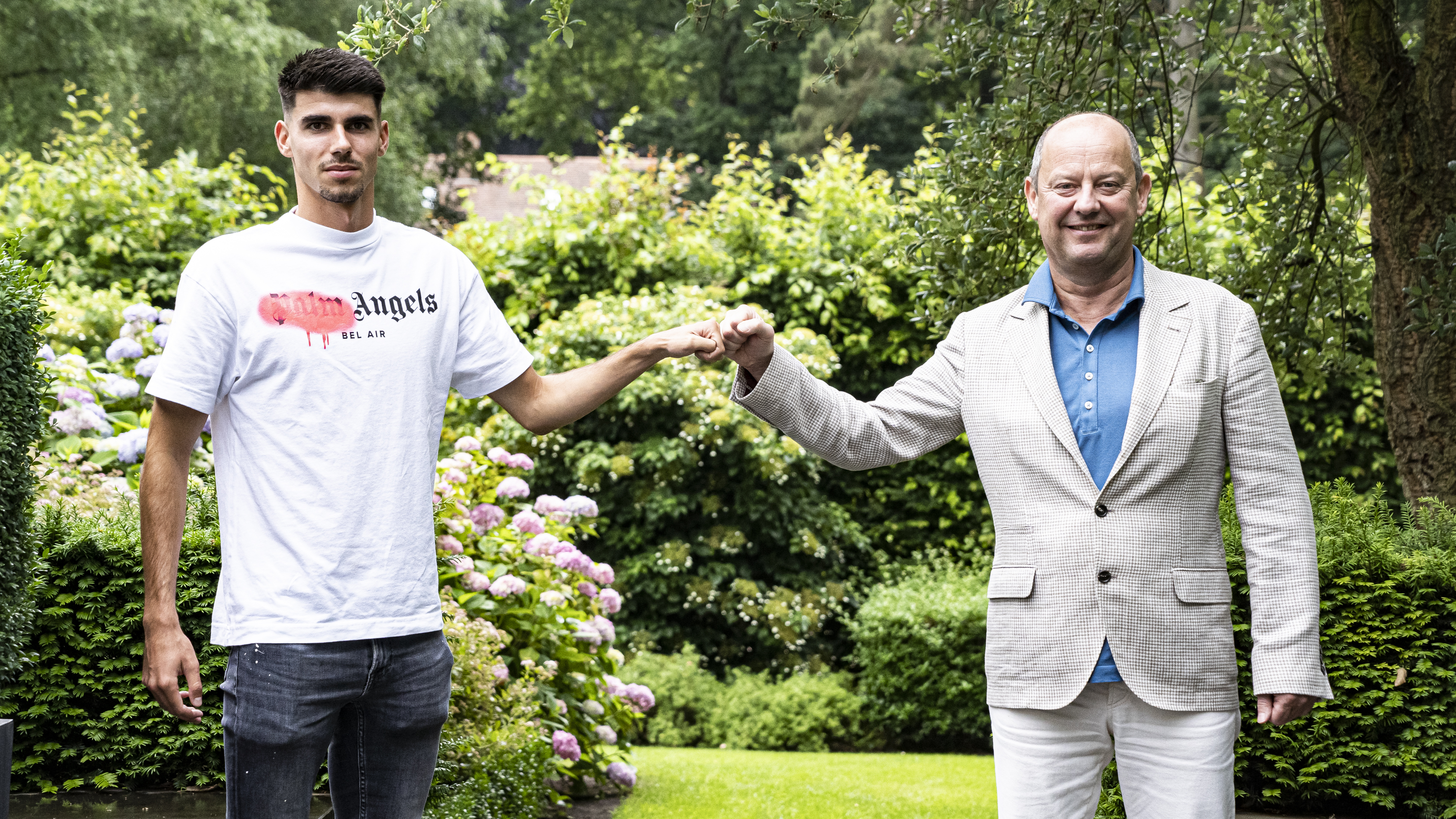 "We noticed Thibault was eager to come to Beerschot, so we acted swiftly", technical manager Sander Van Praet explains. "He is a left wing back with a lot of potential. He stands for quality and experience."

Also chairan Francis Vrancken looks happy with Beerschot's latest acquisition. "Exactly the player we were looking for: young, dynamic and experienced, with a big development margin. He will fit perfectly into our squad."